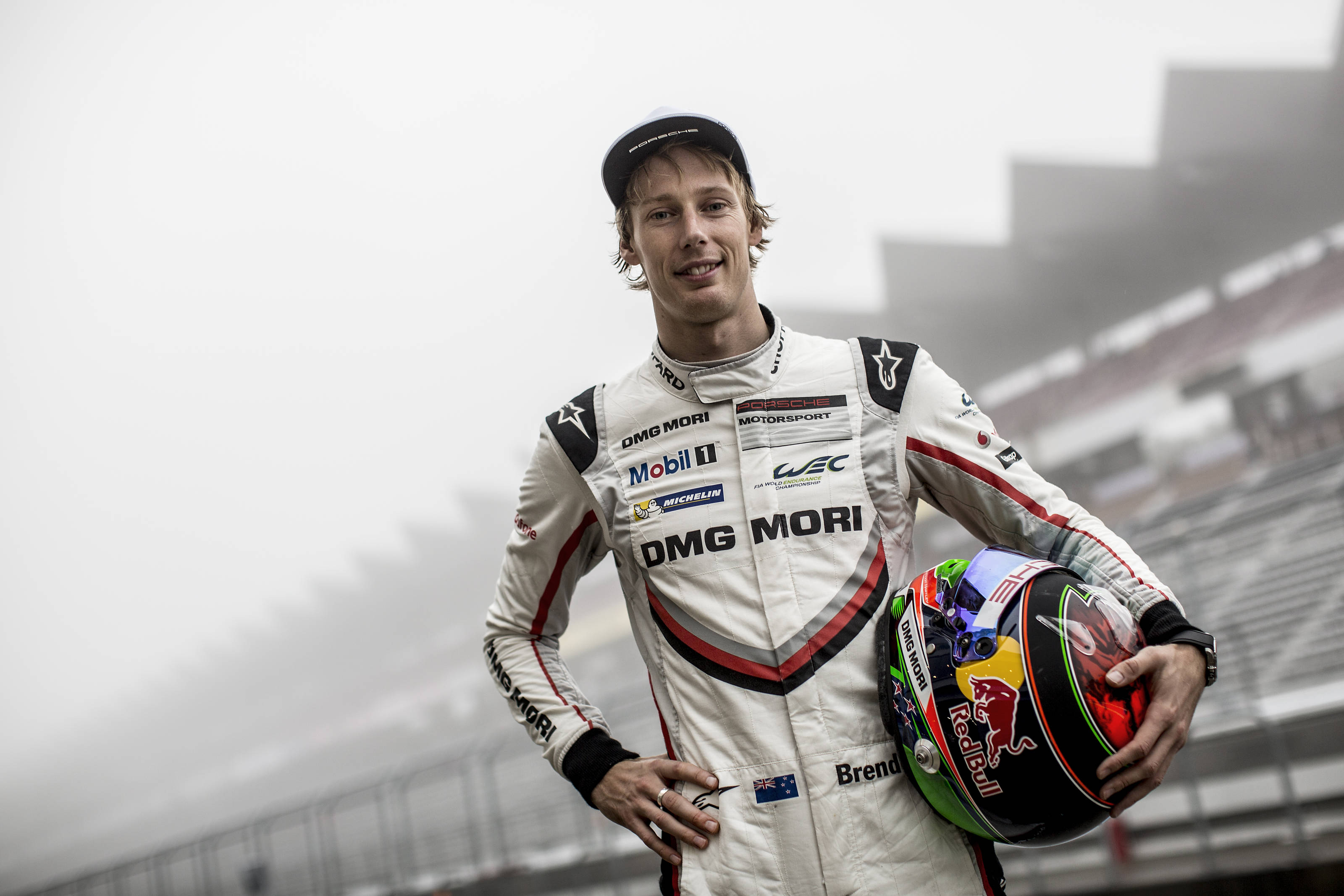 One Reply to “Who is Brendon Hartley?”