While four-wheeled sports is all well and good, nothing can quite compare to their two-wheeled counterparts. From MotoGP to the World and British Superbike Championships, we’ve got it covered.

Follow @CrewOnTwo and @PitCrew_Online for all live text commentary of MotoGP and for everything two-wheels from across the world! 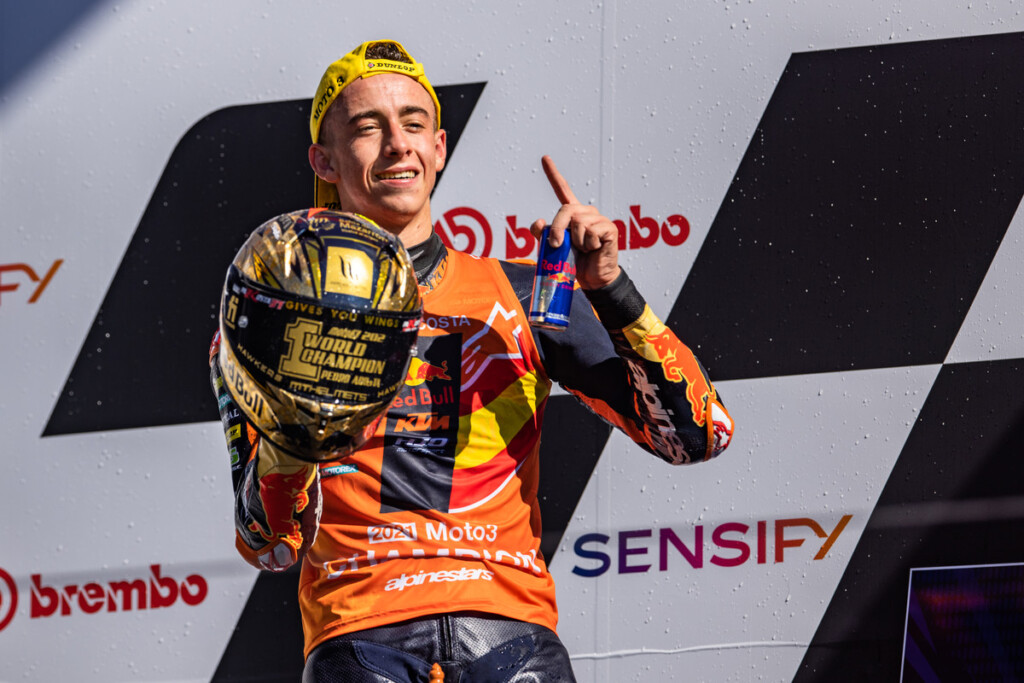 Pedro Acosta – A star is born 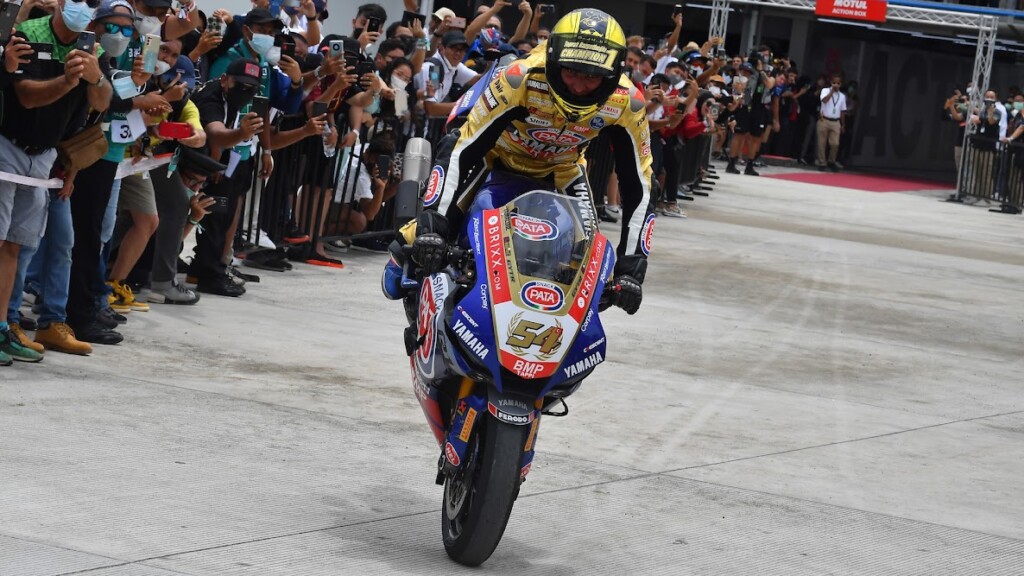 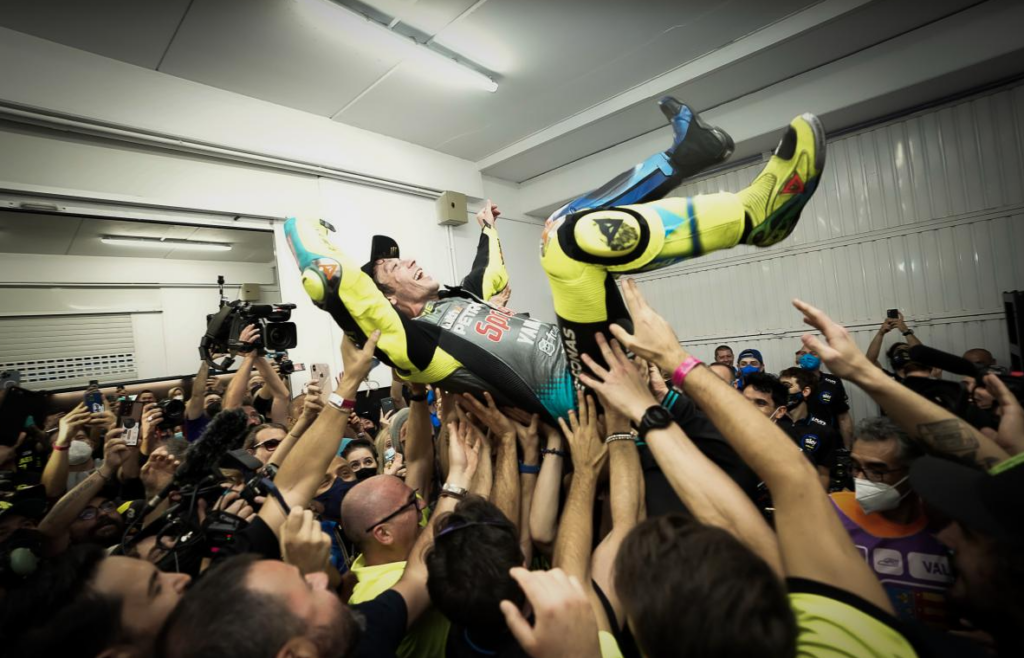 The end of an era: Grazie Vale! 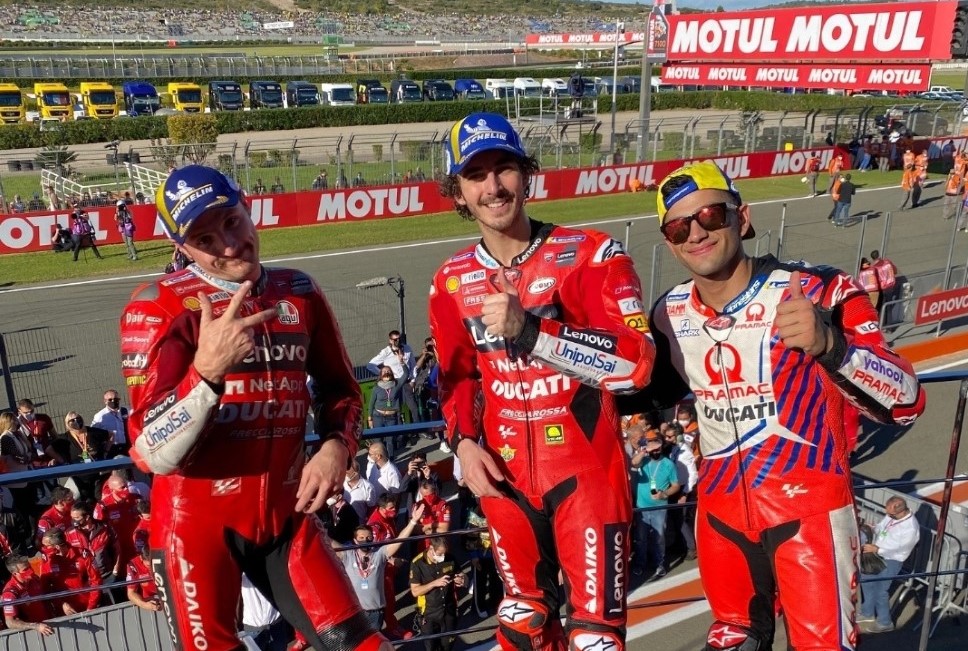 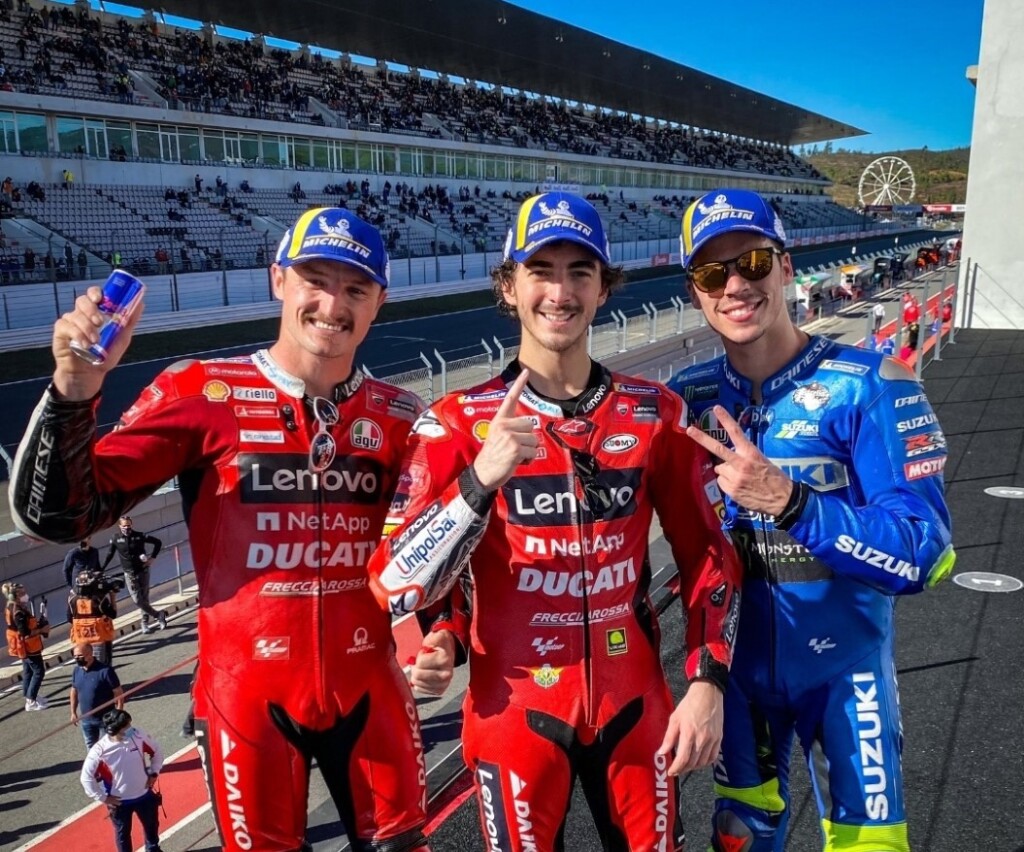 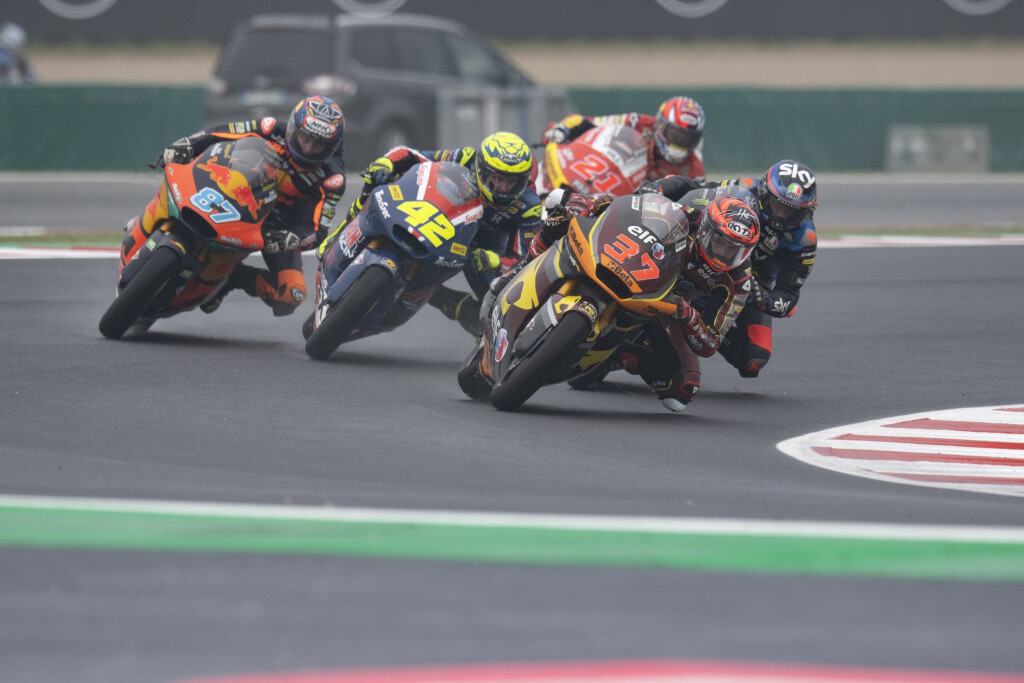 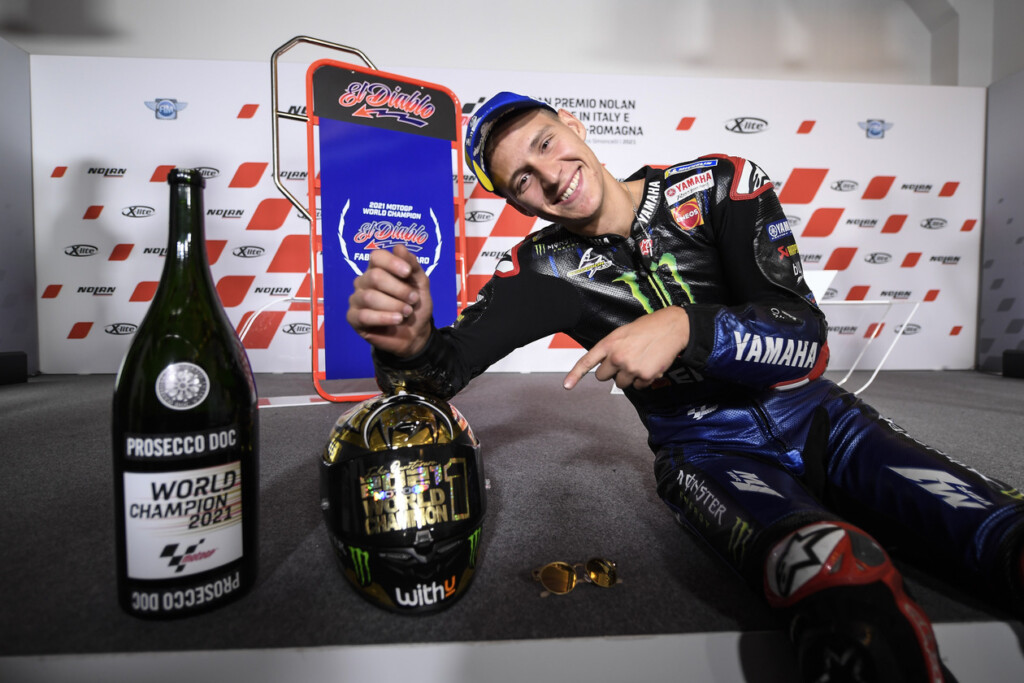 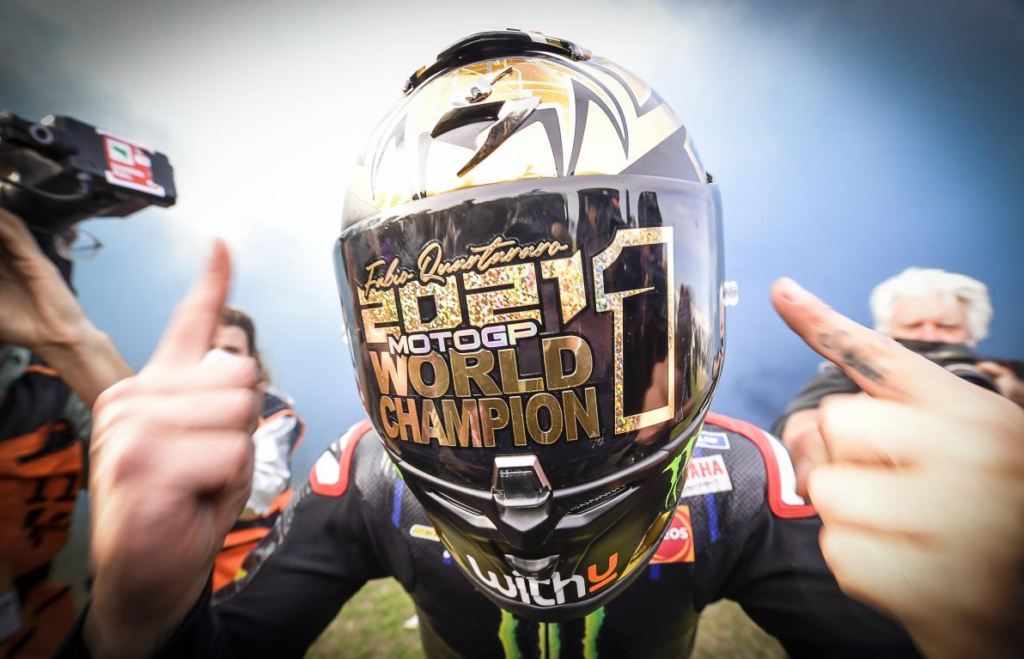 A new champion is crowned! 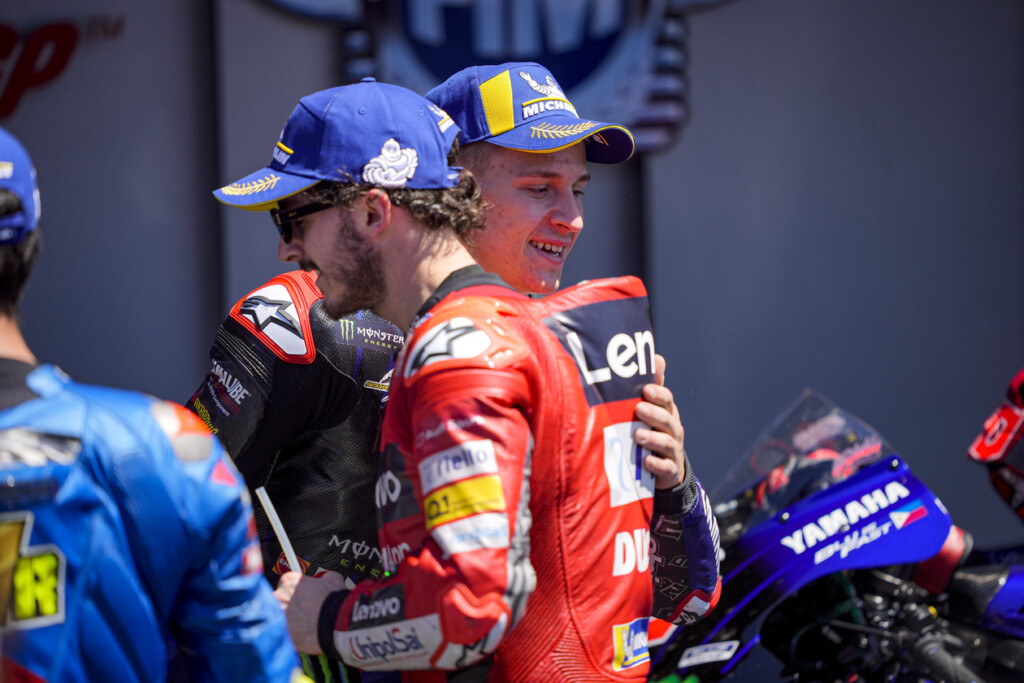 Quartararo remains cautious, Bagnaia going for the win in Misano 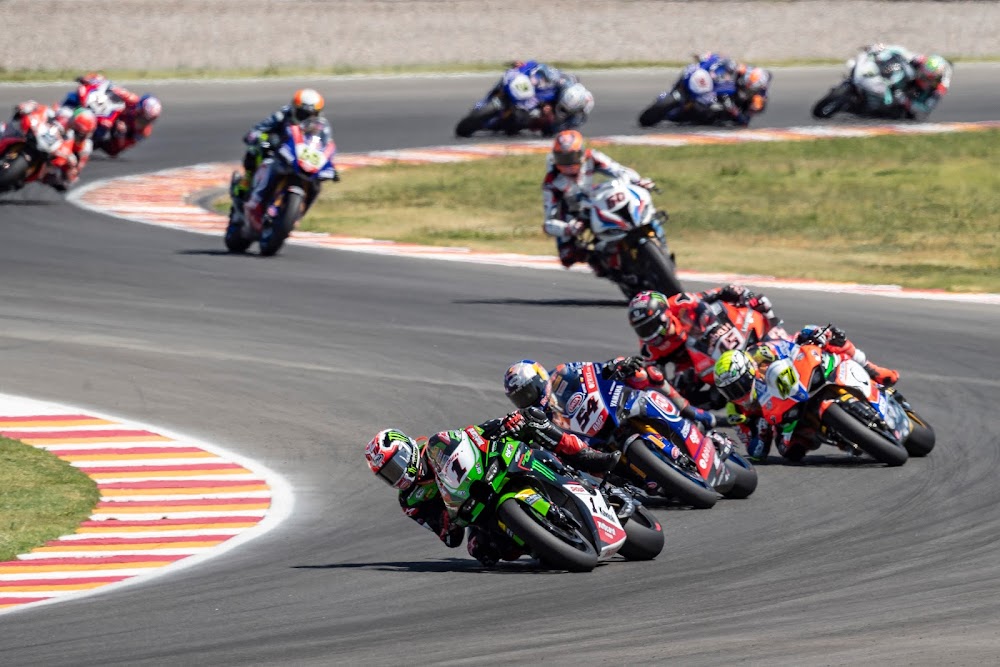