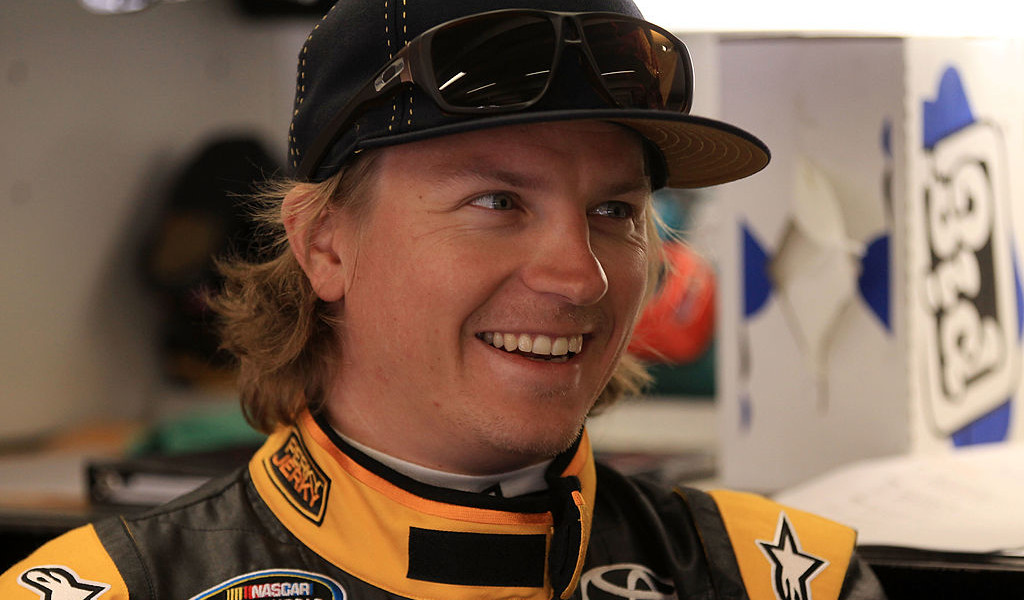 Logano bump and runs his way to first Darlington victory!