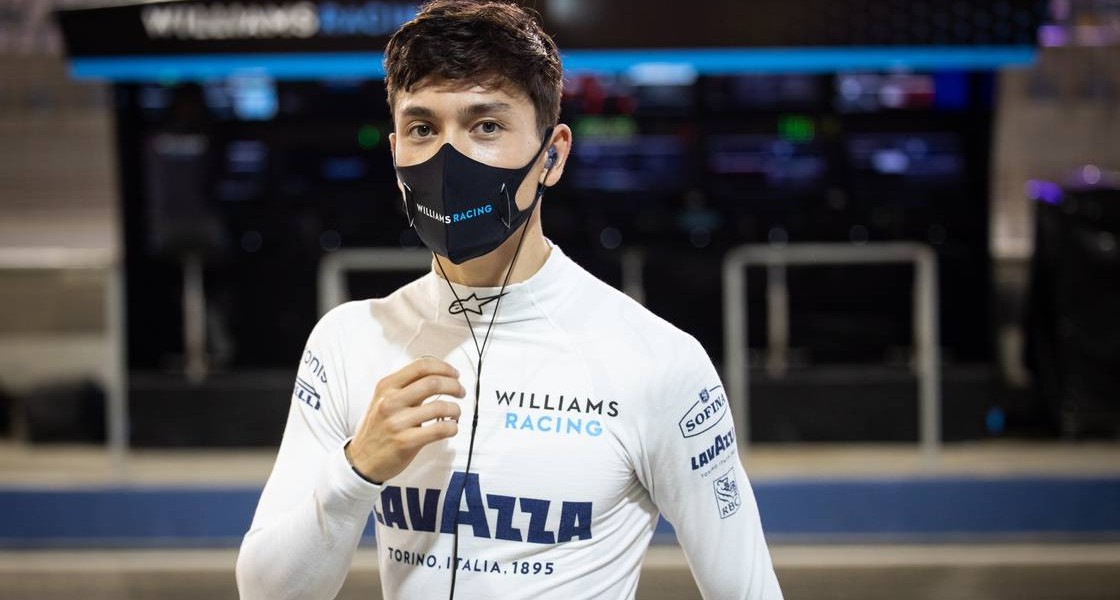 With Pietro Fittipaldi filling in for Romain Grosjean in the Sakhir Grand Prix, nobody was expecting another change to the grid. However it was Lewis Hamilton’s positive COVID-19 result which meant his Mercedes seat was taken by Williams driver George Russell, whose own seat went to Jack Aitken.

So for those of you who were not aware of Aitken before last weekend, here is all you need to know about the latest British driver to reach F1.

First thing you should know, he’s actually British-Korean. Born to a Scottish father and Korean mother, he began karting in 2006 at Buckmore Park where he won the Summer Challenge club series aged 14 before moving into national and international karting championships.

Aitken made his first move into car racing in 2012. In the BARC Formula Renault winter series he took one win and just missed out on the championship by one point to future British GT champion Seb Morris. His main campaign was the InterSteps Championship, where he would finish third overall having taken 13 podiums across 23 races, two of those being wins.

In 2013 Aitken moved to the Northern European Formula Renault championship and was second to Matt Parry, the previous year’s InterSteps champion. That was followed by a move to the Formula Renault EuroCup for the following year in which he finished seventh in the championship, but it was all building up to what would be Aitken’s best year.

For 2015 Aitken would double up his Formula Renault campaign with assaults on the EuroCup and Alps championships, but to prepare for the season he went over to the States to compete in the Pro Mazda Winterfest. He battled for the championship with Malaysian driver Weiron Tan and pipped him to the title by a single point, which boded well for his dual Formula Renault campaign.

So it did! Moving to the Koiranen GP team that took Nyck de Vries to both the EuroCup and Alps championships the year before, Aitken racked up five wins in the EuroCup and four wins in the Alps series. He capped off his successful season by becoming a member of Renault’s F1 driver academy, and by sealing a drive in the F1-supporting GP3 Series with Arden.

While the 2016 GP3 championship was between now-F1 drivers Charles Leclerc and Alexander Albon in the leading ART team, Aitken did very well with a win and fifth in the standings. 2017 looked to be an even better year for Aitken as he took one of the ART seats. However, a new kid arrived who plays a big part in Aitken’s story.

That new kid was George Russell, who moved up from European F3 to take one of the other ART seats. The season was hard fought and ART occupied the first four places in the driver’s championship with Russell, Aitken and their teammates Nirei Fukuzumi and Anthoine Hubert.

However, Russell annihilated Aitken, taking four wins to Aitken’s one and finishing nearly 80 points clear. They both moved up to F2 the following season remaining with ART, but Russell dominated the championship there as well, over the likes of Lando Norris and Albon. Aitken did win the sprint race at Barcelona, but finishing only 11th in the championship coupled with Russell’s success did not do his reputation any good unfortunately.

For 2019, Aitken made the move to the unfancied Campos team. He began to repair some of the damage that had been done, taking the feature race win at Baku, a glorious victory on the Sunday morning of the British Grand Prix at Silverstone and a further sprint win at Monza to finish the season fifth.

He remained with Campos for 2020 but left the Renault academy, joining Williams as a reserve driver. He was thought to be one of the favourites for the F2 title this year, but the results have not been there for Jack.

However with Russell’s immediate call-up to Mercedes in Sakhir, Aitken’s F1 dream came true. It may have been short-lived, but he immediately made an impression by qualifying less than a tenth from Williams’ other full season driver Nicholas Latifi and outqualifying an F1 world champion in Kimi Räikkönen.

It may be unusual circumstances but Aitken can be pretty pleased with how he did. While it was Russell who starred in his Mercedes debut and nearly came away with a victory, Aitken has certainly done himself a lot of favours with how he performed over the Sakhir Grand Prix weekend.

One Reply to “Who is Jack Aitken?”