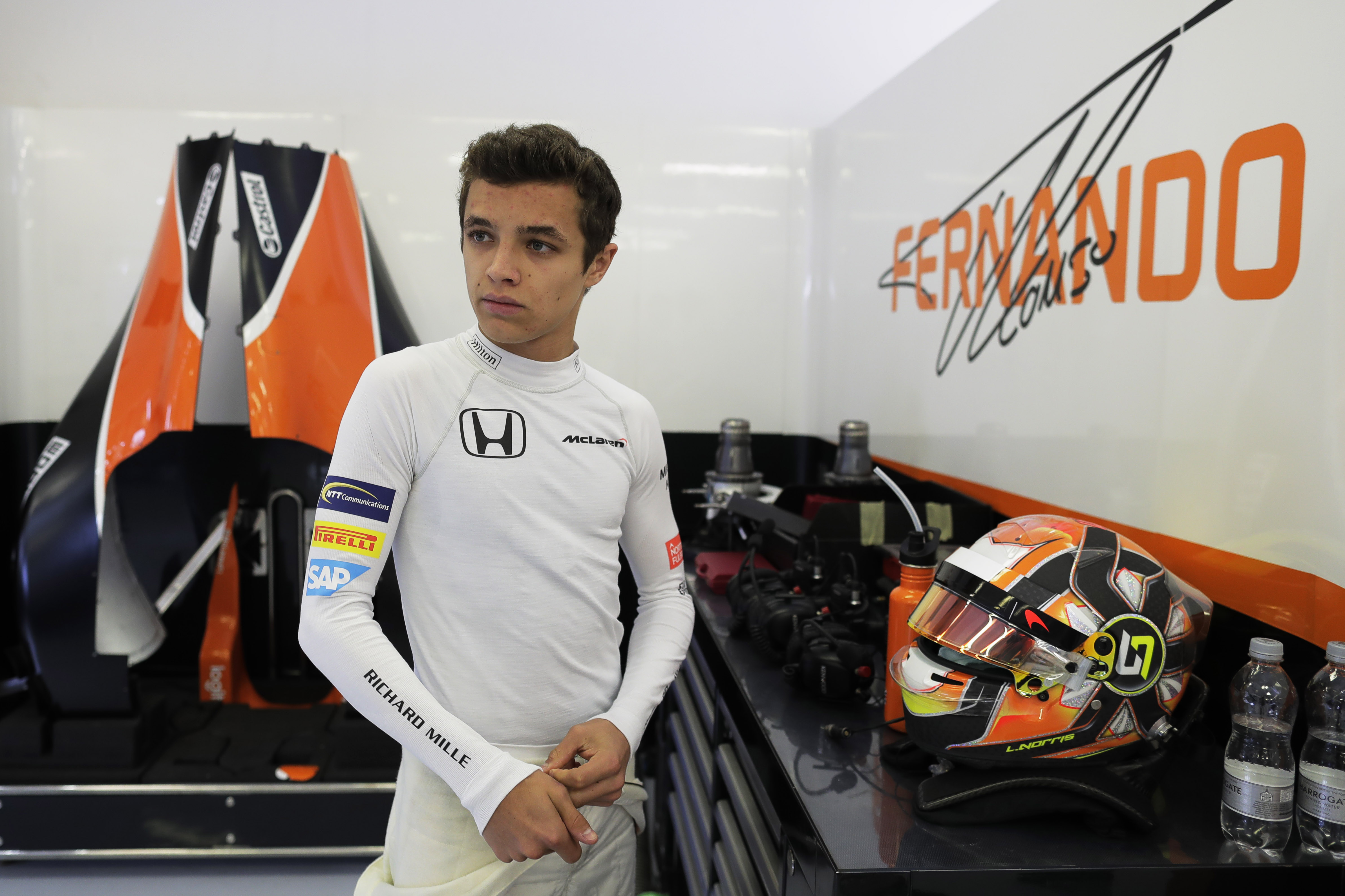 3 Replies to “Is Lando Norris a future Formula One star?”