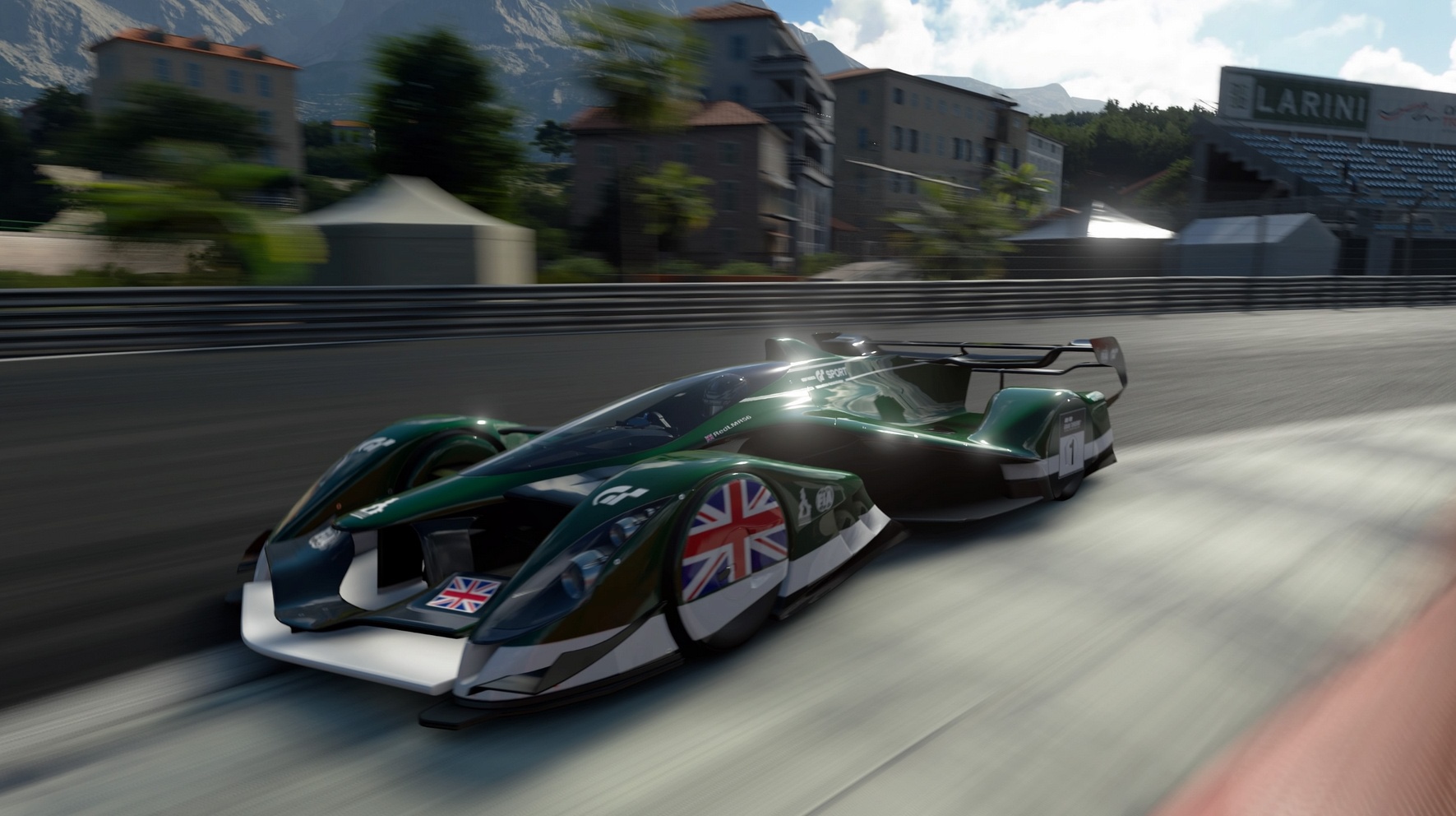 The weekend of February 16th this year, seems like such a long time ago. Why was this date so significant though? Well that was the last time we saw the FIA Gran Turismo championships when it was took place in Sydney.

It was an incredible event, which saw two sets of races take place. There was the Manufacturer Series races in which BMW took victory, and then the Nations Cup which saw the home crowd chanting for local hero Cody Nikola Latkovski in his efforts to overhaul Takuma Miyazono, but falling short by a mere 0.03 seconds at the line.

The second event of 2020 was due to take place in May at the Nürburgring in support of the 24 hour race but as we all can probably guess, that was cancelled due the pandemic. Since then, the FIA Gran Turismo championships have sat in limbo for the majority of the year with no real evidence to suggest how it would return. Well now, it’s back!

Having qualified through both competing in their respective online regional championships and extra stage qualifications, the competing drivers will participate in their own region’s finals. The drivers from Europe, the Middle East and Africa will have their own event in which the top eight will progress onto the world final, as well as the top four from the Americas final and the top three from the Asia/Oceania final.

Unlike before when all these events would take place with all the drivers present in one location, the finals will now take place remotely in the same way the F1 Esports are having to do this year due to travel restrictions. If you’ve been following the Gran Turismo championships up until now, there are some names you’ll probably remember.

First up is the most notable name, Igor Fraga is back. The FIA Formula 3 driver was the inaugural FIA Gran Turismo Nations Cup champion and followed that up with winning the Manufacturers Series the following year, however his Nations Cup effort was thwarted in the semi finals. He wasn’t in attendance of the Sydney World Tour event as he was across the Tasman sea in New Zealand wrapping up the Toyota Racing Series title.

Along with Fraga, there are other Gran Turismo championship regulars. These include World Tour winners such as Takuma Miyazono, Giorgio Mangano, Nicolas Rubilar and Ryoto Kokubun, and also Sydney World Tour runner-up Cody Latkovski who may not have a World Tour event win to his name but did win Gold for Australia in last year’s inaugural FIA Motorsport Games Digital Cup competition which took place on Gran Turismo Sport.

Then you have recognisable names that are regularly competing. Including the likes of Jonathan Wong, Bernal Valverde, Daniel Solis, Baptiste Beauvois and Coque López. There’s even a former GT Academy winner amongst the ranks, Nick McMillen who went on to have a career in real racing for a few years.

One notable absence from the GT Finals is last year’s Nations Cup champion Mikail Hizal. I had the fortune of running into him and a few other Gran Turismo championship regulars in a lobby not long before the first World Tour event last year. I told him it was his turn to win it and he did just that, winning all of his races in the finals. However this year, he took a sabbatical to focus on his studies so he may be back for next year.

There are also some new faces to the competition, one of which is the first woman to be competing, that being Emily Jones who has made a name for herself in the sim racing sphere as of late. She competes in the officially sanctioned Australian Supercars Pro Eseries, finished third in the Asia/Oceania Gran Turismo regional online championships and competed in the Le Mans 24 Virtual as part of the all-woman lineup Richard Mille Racing Team alongside Katherine Legge, Tatiana Calderón and Sophia Flörsch.

Following the Nations Cup in the World Final will be the Manufacturer Series final. The organisers will draw the participants from the ranks of the players who competed in the Online Championships. Whoever were the top ranked drivers for each manufacturer within GT Sport’s online championships, they will be the ones to represent their chosen manufacturer in the world final.

It’s unclear how the Manufacturer Series races will work as they typically involve driver swaps when the players have all been in the same location. But unlike high end sims such as iRacing, rFactor 2 and Assetto Corsa Competizione, GT Sport doesn’t feature a driver swap system within the game itself.

Perhaps they’ll follow what the Le Mans Esports Super Final did this year, which takes place on Forza Motorsport 7. Instead of doing driver swaps like they did in 2019, they instead made every team race one of their three drivers in each race and eliminated teams one-by-one so then two drivers of a particular team would do some races, up until all three were able to compete.

In any case, it’s bound to be interesting to see who will be crowned Nations Cup and Manufacturers Series champions of the FIA-certified Gran Turismo championships. To keep up with the action, be on the lookout on Gran Turismo’s social media channels to find out the dates but rest assured that the regional finals take place this month with the world final taking place in December.

You can watch all the action live on Gran Turismo’s YouTube channel, in which you’ll be blessed with the voices of lead commentator Tom Brooks and sim racing shed dweller Jimmy Broadbent. To wet your appetite, I’m going to attach a video of the Sydney World Tour final. To quote Jimmer, the cars may not be real, but the racing well and truly is!