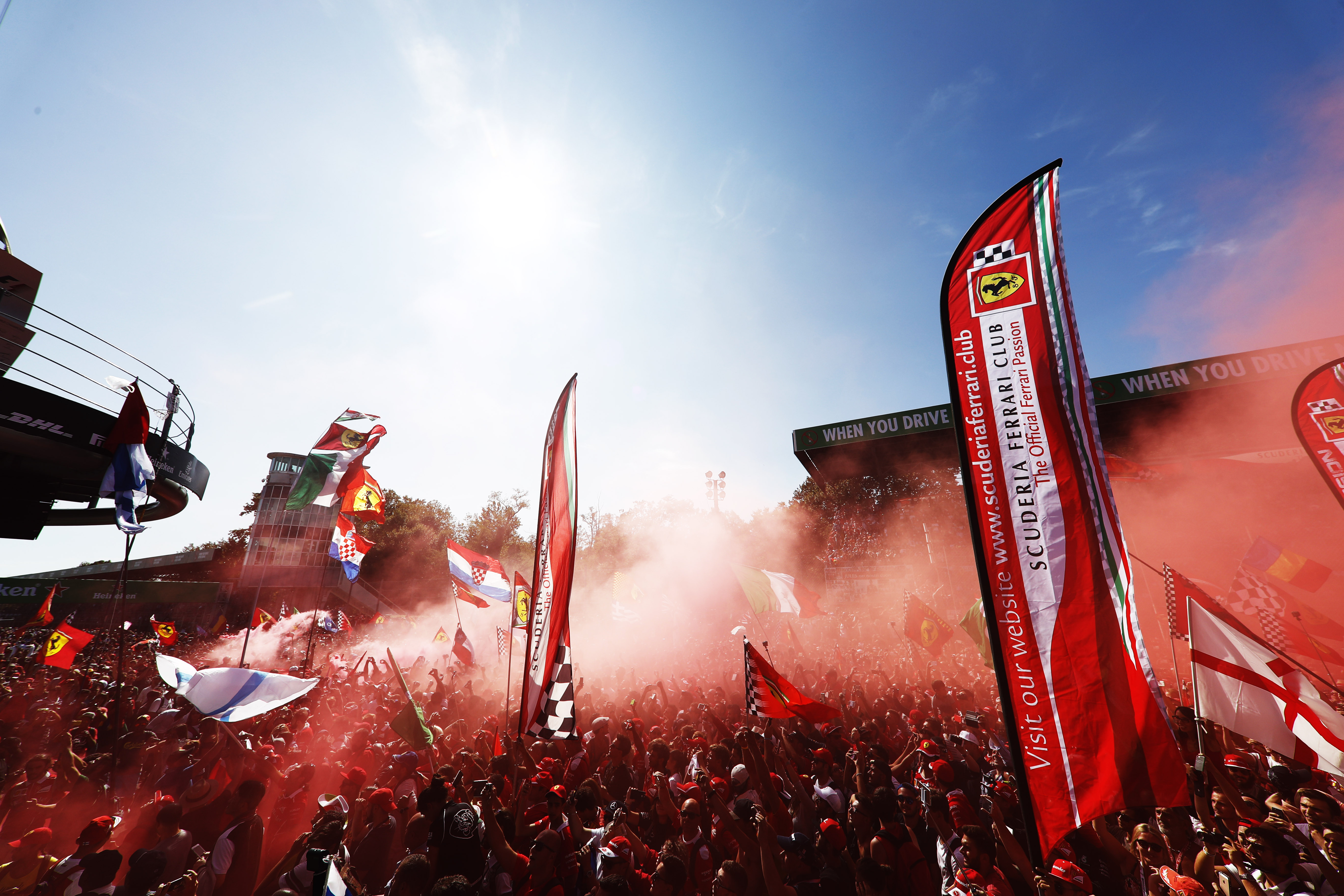 As Formula One heads to the temple of speed at the 5.7 kilometre Monza circuit, the question on everyone’s lips is not really whether Mercedes will be the dominant force over the course of the weekend.

Instead, we are left wondering just how massive the advantage will be for the Silver Arrows as they seek to continue their astonishingly impressive start to the 2020 season.

Despite the extended 2020 lay-off due to the Coronavirus pandemic, Mercedes have very much picked up where they left off at the end of 2019, winning six of the first seven races. And the power-dominated track – the quickest in the calendar – will very much play into the hands of Lewis Hamilton and Valtteri Bottas.

Unlike last weekend at Spa, there does not appear to be any threat of rain. However, despite the forecast, hopes of a damp race in Belgium were dampened by a lack of dampness, as Mercedes took a one two for the first time in six races in Belgium, extending their lead at the top of the tree.

A potential surprise in Italy though would very much include Renault. Their top speed at Belgium aided Daniel Ricciardo and Esteban Ocon to a fourth and fifth placed finish respectively, giving them an assured feeling going into this weekend at Monza, where a podium could beckon. It would be the Frenchman’s first ever podium in Formula One, while Daniel Ricciardo would be looking for his first podium since the Monaco Grand Prix in 2018, where he won.

Conspicuous in their absence thus far in this preview have been Ferrari. Spa was nothing short of a disaster for the Scuderia. The powerful nature of the track in Francorchamps was always going to affect the struggling Ferrari power unit adversely, but no one really expected them to be so far from the points pace-wise. Sebastian Vettel and Charles Leclerc were both knocked out in Q2 last Saturday, and Vettel beat his team mate to a lowly thirteenth position in the race. If the affect of the straight line speed in the Ardennes Forest worked against them, Monza will be a travesty. Haas and Alfa Romeo – both Ferrari powered teams – competed with the works team, and Kimi Raikkonen’s pass on former team mate Vettel was the epitome of just how far Ferrari have fallen. It is easy to forget that Charles Leclerc won this race last season.

Racing Point, meanwhile, seemed to struggle more than expected at Spa, meaning it will be intriguing to see how their car performs at a track that, in theory, should really suit their car and the Mercedes engine that goes with it. Pierre Gasly’s pass in the Alpha Tauri on Racing Point’s Sergio Perez through Eau Rouge was the pick of the bunch last time out. Another strong performance from the Frenchman at his team’s home race could push him further into contention to take the Red Bull seat back away from the struggling Alex Albon.

It looks as though Mercedes will be raiding the home of Ferrari once more, as the temple of speed welcomes F1 for round eight of the 2020 season.