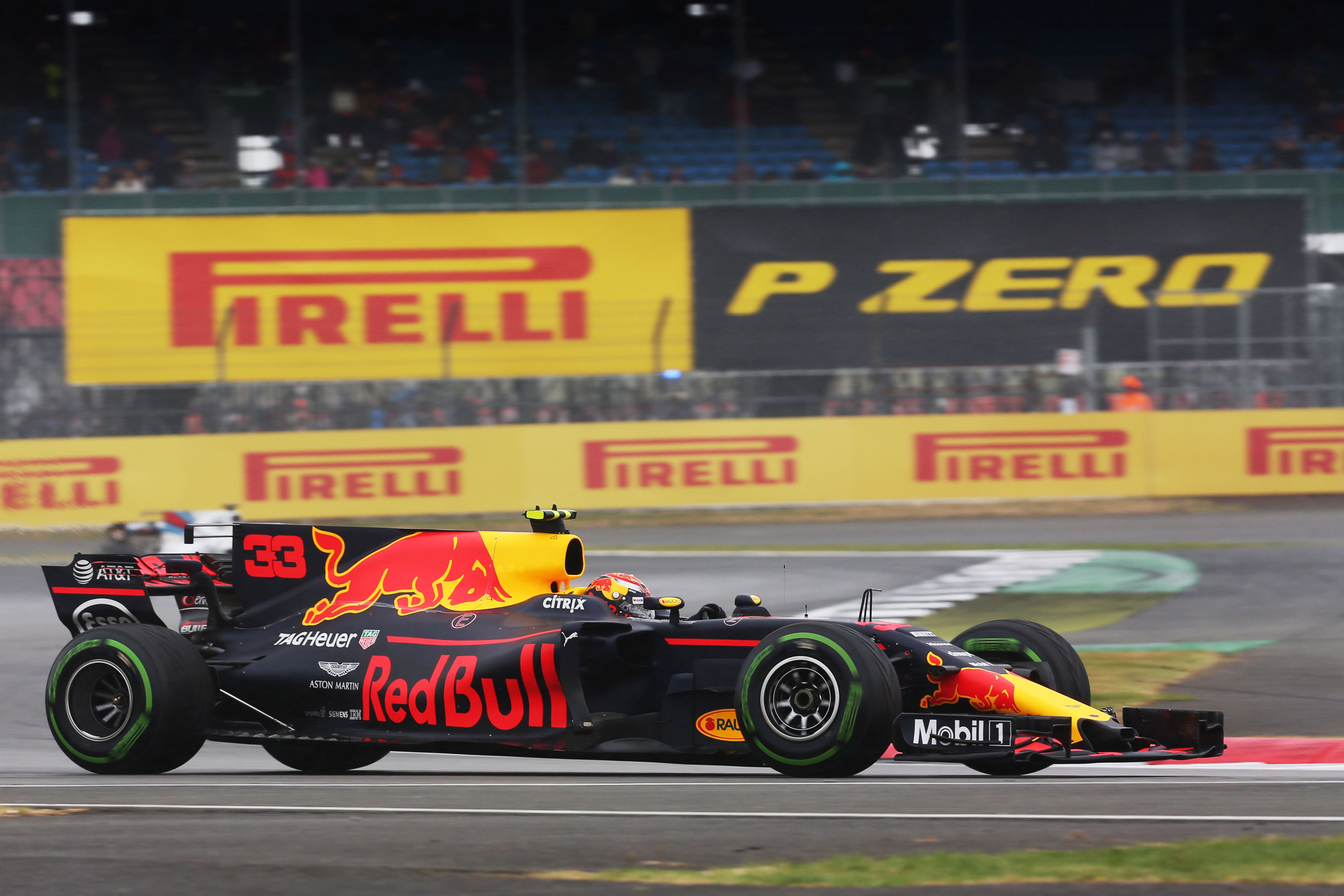 Canada, Montreal
Montreal is such a stunning track, the flow of the circuit and scenery that is surrounded by makes it one of the best on the calendar. The track does have many memorable moments, much like Ricciardo’s 2014 victory. Montreal is back to Russia, more a power themed track than out right downforce than the previous two races. Red Bull had a few more new developments here, and their race pace was promising compatable with the speeds of Hamilton and Vettel. They got close to Raikonnen in qualifying, but Hamilton and Vettel were in a league of their own on the Saturday.
Verstappen without a doubt thus far has the best start of the season award, starting on the 3rd row in 5th he managed to climb 3 places, going into the second corner in 2nd place just behind the gearbox of Hamilton. Ricciardo also managed to pass Raikonnen, at the end of the first lap, they were 2nd and 5th. Hamilton couldn’t get away but on to the start of lap 11 and Verstappen suffered another engine electrical failure, amazing from the teenager but once more with nothing to show for it. Ricciardo held onto 3rd, Raikonnen was nowhere in the race, whilst Vettel only finished 0.7 behind the Austrailian. A third podium in a row now for the Australian, he was closing in on 4th in the championship and pulling away from Verstappen.
Driver Points: Verstappen 43 – Ricciardo 67
Red Bull are not where they are wanting to be at this current time. Adrian Newey, the greatest designer in the F1 world was appearing more often at the Grand Prix. His project with Aston Martin and the Americas Cup boat championship has been put aside. A few new boosts to power were showing from Renault and Newey began to adapt his thoughts on the RB13. Our second part of the Red Bull 2017 series will follow shortly, from Azerbaijan to Italy. Will Newey and Renault’s input make way for further success for the Red Bull team?
Chris Lord
Share the passion