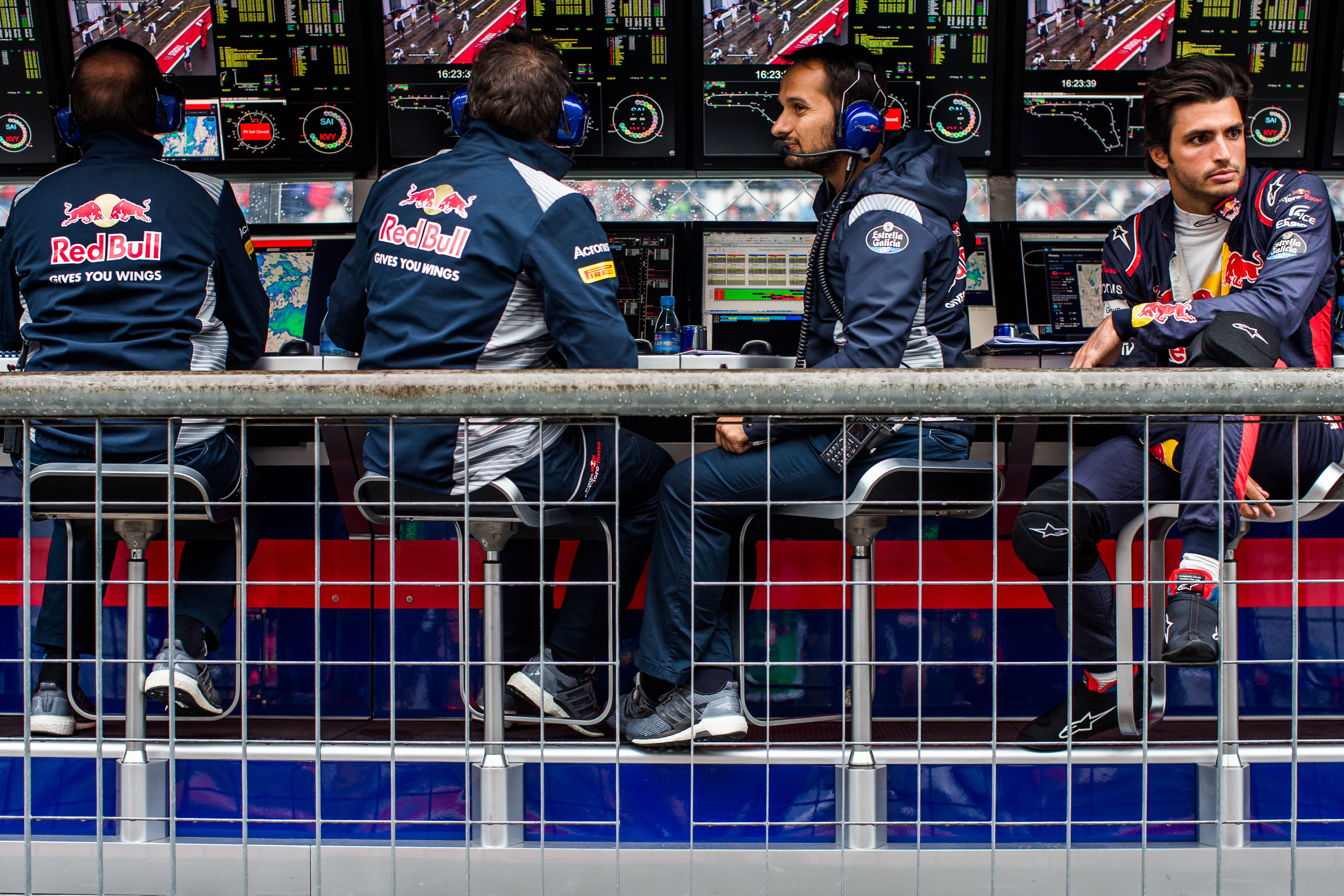 The year was 2005 and Red Bull Racing were looking to grow their brand in F1 for both the short and long term. As lady luck would have it, such an opportunity presented itself at the end of that season. Scuderia Toro Rosso (STR) was born, and the rest as they say, is history.

The struggling Minardi team was sold to Red Bull owner Dietrich Mateschitz at the end of 2005, when he entered into an equal ownership agreement with F1 legend Gerhard Berger, which lasted until 2008 when the Red Bull team took full ownership.

Designed to serve as a vehicle for the development of their junior drivers before they could be promoted to the RBR senior team, STR has nurtured the talent of the many young drivers, the most notable of which is 4-time champion, Sebastian Vettel.

It was in an STR that Vettel took the first win of his legendary career when he shook up the paddock with a pole to victory drive at the 2008 Italian Grand Prix. He is, to this date, responsible for the only STR win in F1. His victory proved to be the catalyst for his amazing season, which earned him a promotion to the RBR senior team in 2009…. And we all know how that went!

Mateschitz’s vision of creating a sustainable future for his maverick brand in F1, had immediately paid dividends, which has again been repeated by the outstanding talent that is Max Verstappen.

Even though this season has been one to forget for the Dutch driver, his win soon after promotion to RBR again underlined the need for STR in keeping young talent in the paddock, especially given that tenure in F1 is uncertain to say the least. His efforts in the 2015 season resulted in RBR scoring the most points in their history in terms of the constructors rankings.

That’s not to say it has been all wine and roses for the team. Early on in their tenure, questions were raised of an unfair advantage that STR had gained as a result of their RBR link. The team had struggled with performance and handling issues, which had been alleviated to an extent during Vettel’s sterling 2008 season.

2016 saw STR find themselves inadvertently in the middle of a motorsport storm, when Daniil Kvyat, then driving for RBR was sent back to STR for further development, and replaced in the senior team by Verstappen, to the chagrin of a large contingent of F1 fans.  The malcontent died down however, with Verstappen’s success at RBR.

WHAT CAN WE LEARN

There are lessons to learn in the RBR/STR journey, not the least of which is the value of a team that can act both as a developmental vehicle and retain some independence. STR also doesn’t follow a traditional “use the same engine as the parent team” model which is a departure from the usual in F1. But it is their treatment of younger drivers that stands out.

Teams often face the problem of developmental drivers, who usually run the odd FP1 session or in DTM/GP2, coming into the F1 team with little experience of the rigours associated with full time F1 driving. STR has allowed the younger drivers a way of developing their skills “on the job”, so as to speak, giving them a full shot at the F1 world and arguably a better chance when they are eventually promoted to the RBR team or even join another team on the grid.

Currently Carlos Sainz and Daniil Kyvat helm the machines at STR and while they have struggled a bit this season, the upcoming tracks should suit their style of driving and keep them in the mix for points.

We shall wait and see.