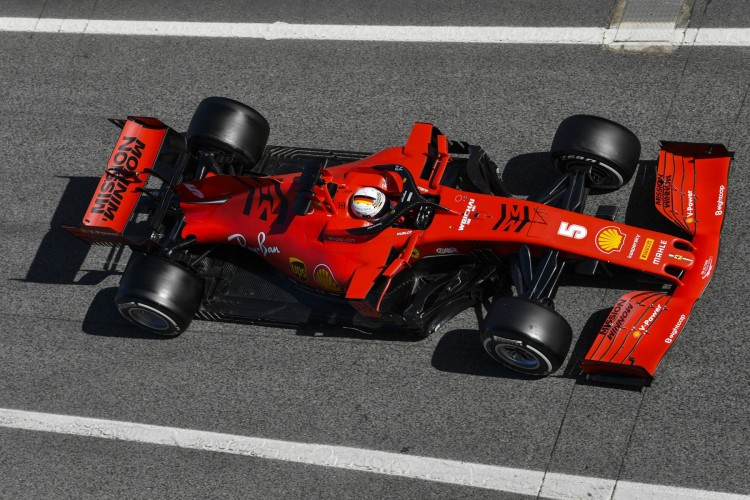 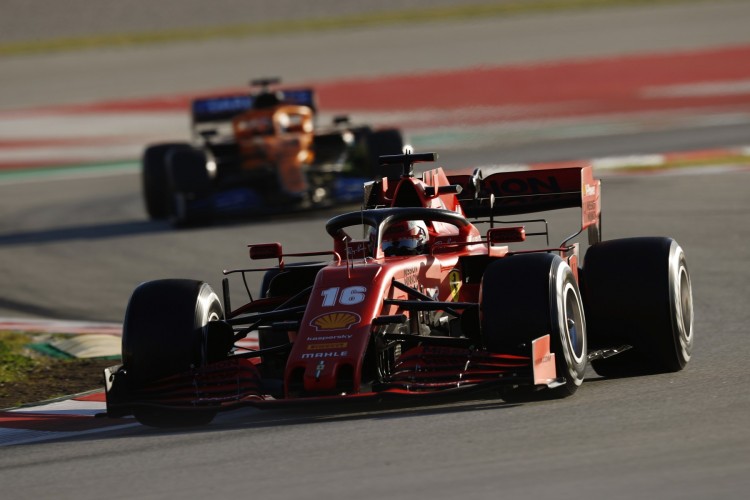 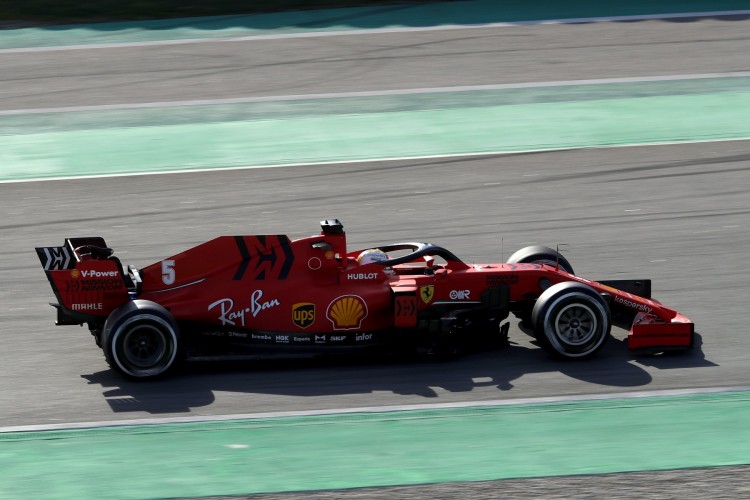 Opinion: 2020, the year that could have been for Ferrari