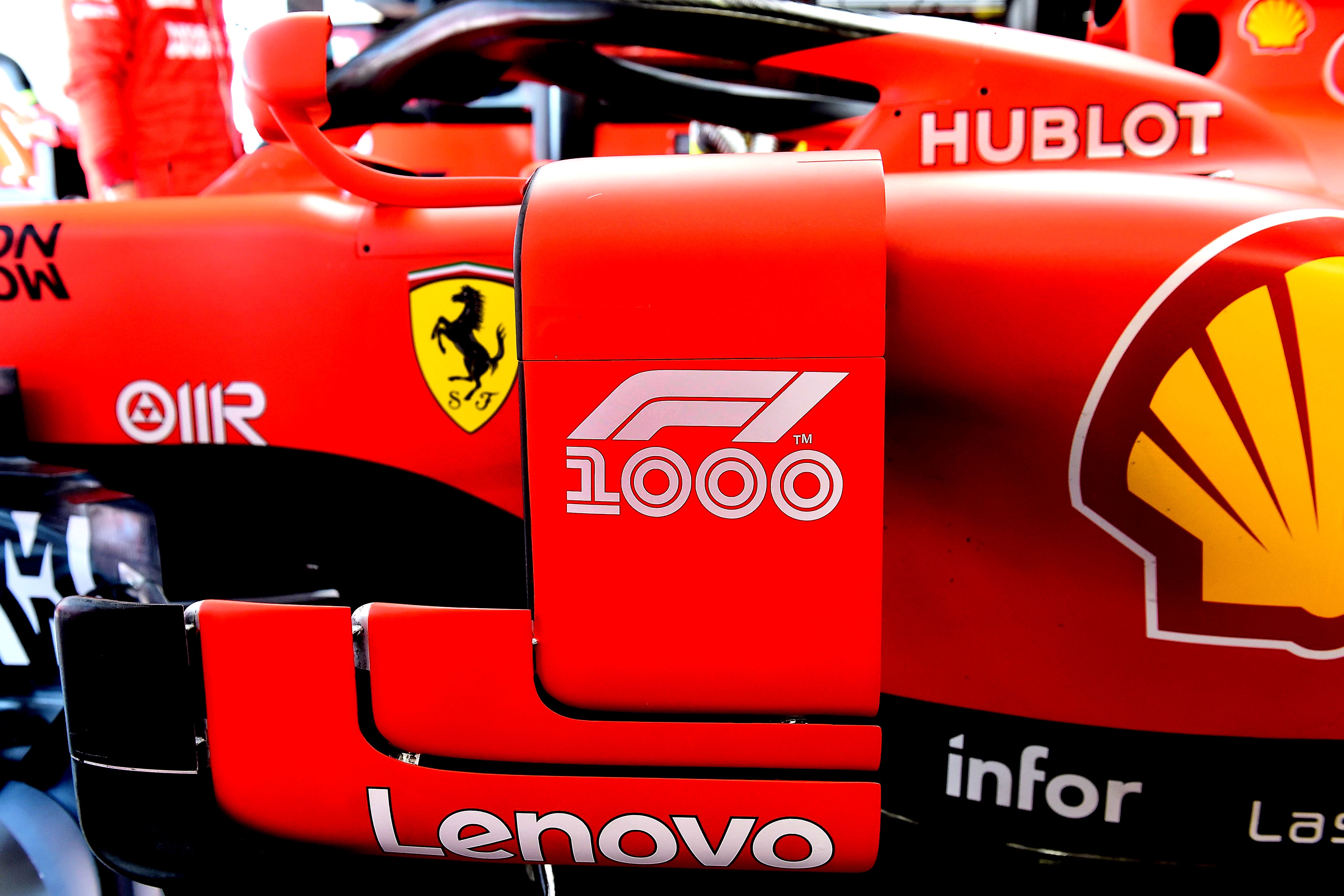 Ferrari seemed to be the car to beat after pre-season testing, but 3 races into the season, Mercedes has dominated, taking 1-2 finishes right from the start. How did the Italian outfit lose all the ground it had, and why is it difficult to come back?

2019 started with a really positive vibe for Ferrari. Mattia Binotto, a man who has earned the utmost respect of everyone in the team, was appointed team principal, and Charles Leclerc, a driver who knows Scuderia inside out and has been part of it since 2016, replaced Kimi Raikkonen and brought something unprecedented for the Italians, optimism. 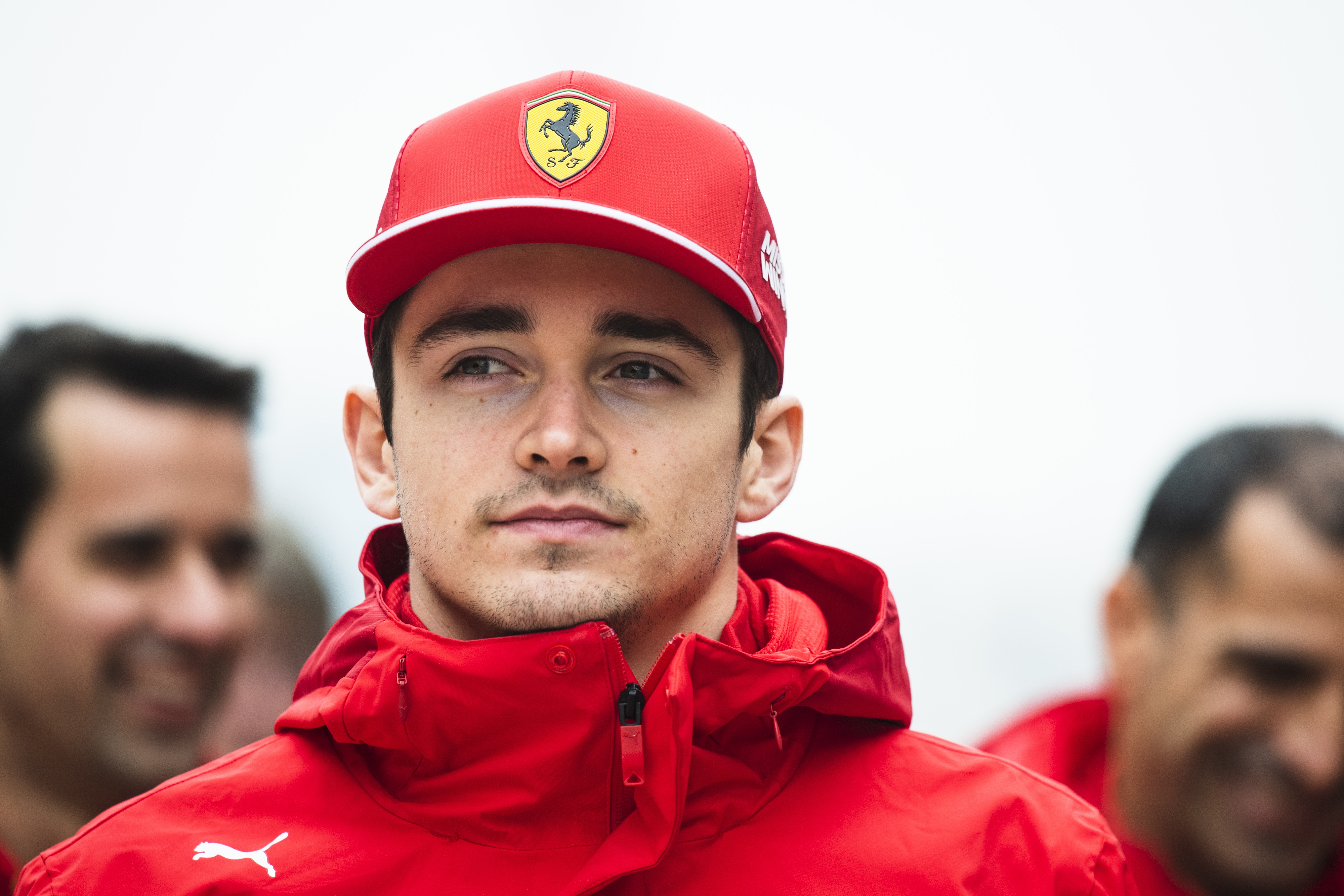 All they had to do was get the results on track, a feat that seemed really difficult for them in 2018. Even though Sebastian Vettel started the season strongly, dominating the early part of the championship, the slump that followed was devastating for him and his team, resulting in another lost title.

It’s fair to say that the SF71H was the better part of the championship, the best car out there. It was fast in the straights, rapid in the corners, managed the tires better than its counterpart, the Mercedes W09, and it proved to be the most reliable car only for Ferrari to spoil it with a misjudged upgrade package after the Singapore GP.

The foundation was there for the 2019 car, though, and that seemed to be the case in this year’s pre-season testing. The SF90 was tremendous, toping the timesheets, with experts (and the teams themselves) arguing that this was the car to beat.

Lewis Hamilton’s remarks may have been the most graphic, and possibly exaggerated:

“I think it’s potentially half a second, something like that. But we will be analysing a lot from this test and there will be some mods that we’ll try and implement before Australia. There’s obviously not a lot of time, but over this next week, hopefully we’ll gain another tenth at least just in our understanding of the car.”

And they gained, not just a tenth, but seemingly 8 tenths of a second against Scuderia, which seemed to have taken a huge blow in Melbourne. Set-up problems, cooling issues, all sorts of things happened to the car that was meant to be the winner at the season opener.

Set-up woes and a key factor that changes everything

Right from the start, Binotto emphasized on the set-up issues his team faced in Australia, saying that this was a one off thing, downplaying the importance of this problem, or even worse not fully acknowledging its full extent.

“You’re always hoping to address and improve the situation through the weekend when you’ve got some issues with balance and the set-up,” he said. “It didn’t happen. We need to bring all the data back home and try to analyse it.

“That has to remain an exception all through the season. But I think it will be a good lesson learned.

“If we may identify where the issue was, we can be back even more stronger.”

This year’s aero kits are a very different kind from those of 2017 or 2018. Simplifying the front wing and the bargeboards, widening the rear wing and its effect on the straight line speed messed with the balance of the Italian car, more than any other on the grid.

Ferrari tried to maintain a more aggressive approach with its front wing design, with the inner part of it being taller than the outer, meaning that towards the endplates, the outwash would still be the same as it was with the 2018 wings – and that is the main issue with the set-up changes.

Simplifying aero parts has an effect on the things a team can ‘tweak’ to get the most out of its car, because the operating window of it is really decreased, and every detail has a bigger impact on the car’s performance.

Mercedes tried to be more conservative with its front end design, and that enables it to make changes to the set-up without compromising its all around performance as much as Ferrari.

The Maranello squad tried to push for the straight line speed not only by making big gains in the ERS deployment (with the MGU-K being at full power for the better part of the lap), but with its aerodynamic components, in order to have as less drag as possible. But, less drag means less downforce around the corners, and I don’t know any track which is composed only by big straights.

Even Baku has a very tricky middle sector, full of mid and low speed corners, and Ferrari addressed that by bringing its first upgrades there, per Binotto:

“We are bringing a few updates to Baku, as the first step in the development of the SF90.”

It is almost certain that Ferrari will bounce back and sort these problems out. It is only a matter of ‘when’, not ‘if’. And this cannot come soon enough.