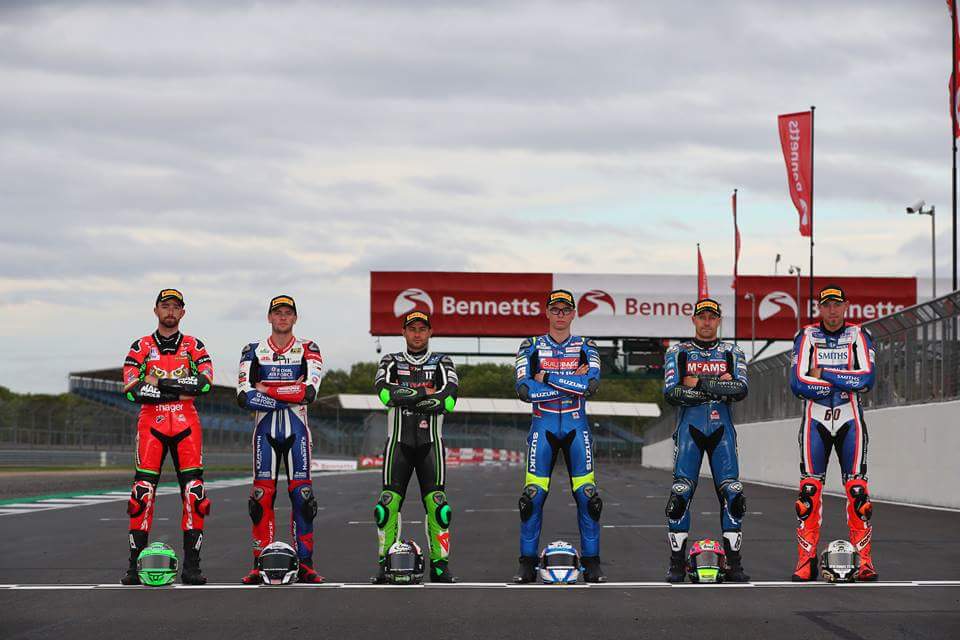 The regular season is complete. We are now left with the six riders who will compete in the ‘Showdown’ to contend for the 2018 British Superbike Championship crown.

Since 2010, the ‘Showdown’ concept has been used by BSB to add extra hype to the season finale – one can only imagine how much is spent by the series organisers promoting the final three rounds of the year in this way. In terms of the championship, the concept has ensured that no rider (no matter how dominant) can secure the title until the final round of the season.

To ensure that only the top six riders in the standings can compete for the title, the points table is revised. The ‘showdown’ contenders’ points totals are deleted and reset at 500. To distinguish championship order (and to acknowledge each rider’s success throughout the year), podium credits are added to the totals. They are awarded as follows:

With the six championship contenders’ totals now reset and elevated well above the rest of the field, the ‘Showdown’ races use the same points scoring system used during the regular season – 25pts for a win, 20pts for 2nd, 16pts for 3rd and so on. Even if the rider in seventh place in the standings, currently Danny Buchan (FS-3 Kawasaki), wins all seven remaining races, he would still finish well short of any of the title contenders. 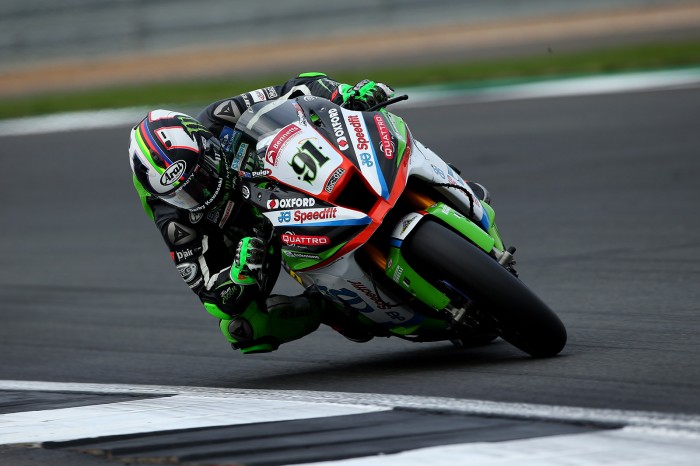 The clear championship favourite. The ‘pocket rocket’ has been in scintillating form all season-long, and his 45-point advantage to his closest title rival reflects this. Haslam starts the ‘showdown’ on the back of a 5-race winning streak, after securing the double last month at Cadwell Park and a stunning hat-trick last week at Silverstone. It would take something truly remarkable to prevent the Derbyshireman from lifting his first British title. 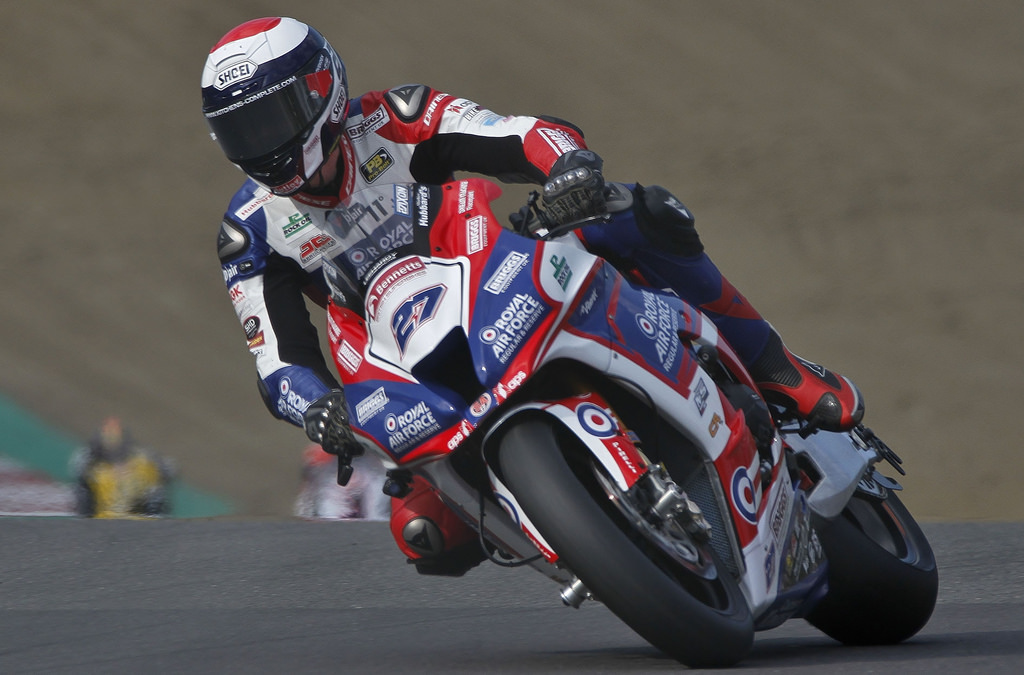 Consistency has defined Dixon’s campaign so far. The best podium record of anyone in the field, the 22-year old. Even when a podium finish has proved impossible, he has secured solid points. With only two DNFs to his name this year (one of those was down to a technical failure), Dixon has ensured he starts the ‘showdown’ as the man most likely to spoil the Haslam party. 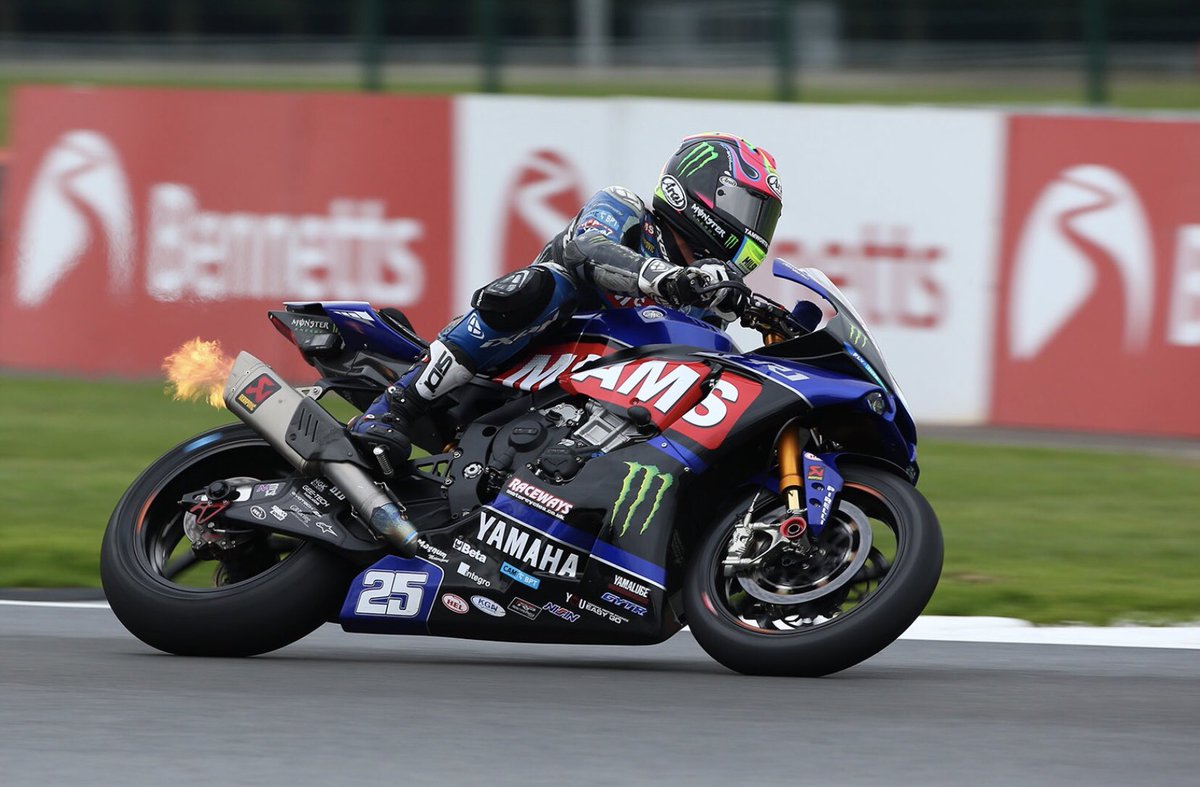 Brookes is no stranger to challenges – he races every year at the Isle of Man TT after all – and he’s got one here. 49 points adrift of Haslam, but crucially the showdown circuits (Oulton Park, Assen and Brands Hatch GP) have all yielded strong results to the Yamaha man down the years. Brookes is the only rider in the showdown who knows what it takes to be BSB champion, having stormed to the title in 2015 – with a devastating run of 13 wins in the final 16 races. Whilst its a tall order, it takes a very brave punter to write off the wily Australian. 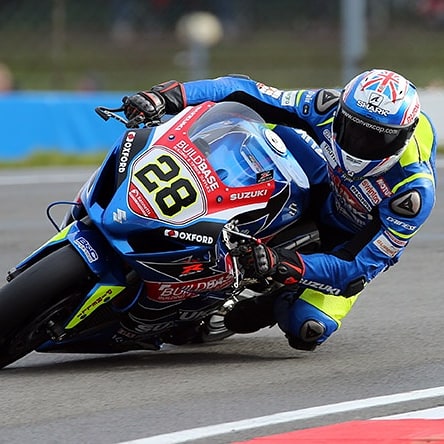 What more can be said about the achievements of the 21-year old which haven’t already? Critics will argue that he has failed to replicate the form he showed on the opening weekend of the season (a race win double at a frozen Donington Park). But that would ignore his three subsequent visits to the podium, not to mention the Suzuki GSX-R1000R machine has not exactly been problem free this season. Ray himself is still only in his second season as a BSB rider – so the fact he has made it into the showdown should tell you everything about his character and potential. An outsider for the title this year, but he is only going to get better with every round that goes by. 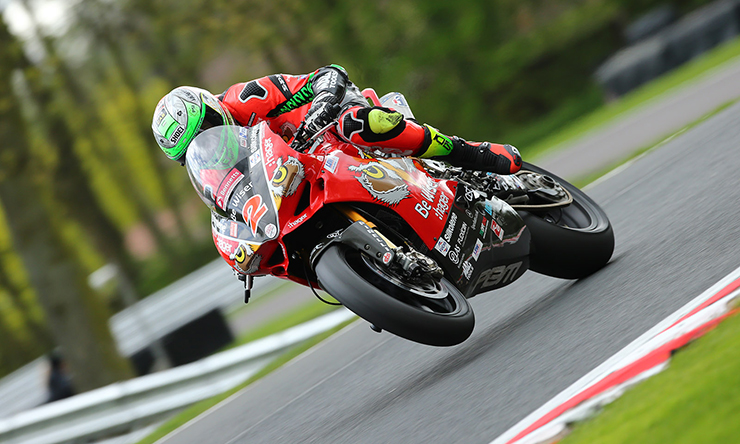 Despite a successful season for the Ulsterman – qualification for the showdown and two wins at this year’s North West 200 – Irwin is riding to stay in a job for next season. Although he has scored a hatful of podium finishes, it is the lack of race wins in the British championship which has put his place in Paul Bird’s Ducati team under pressure. At more than 50 points behind Haslam, the championship title is almost beyond reach. But a race win this weekend at Oulton Park would go a long way to suring up his place in the team. 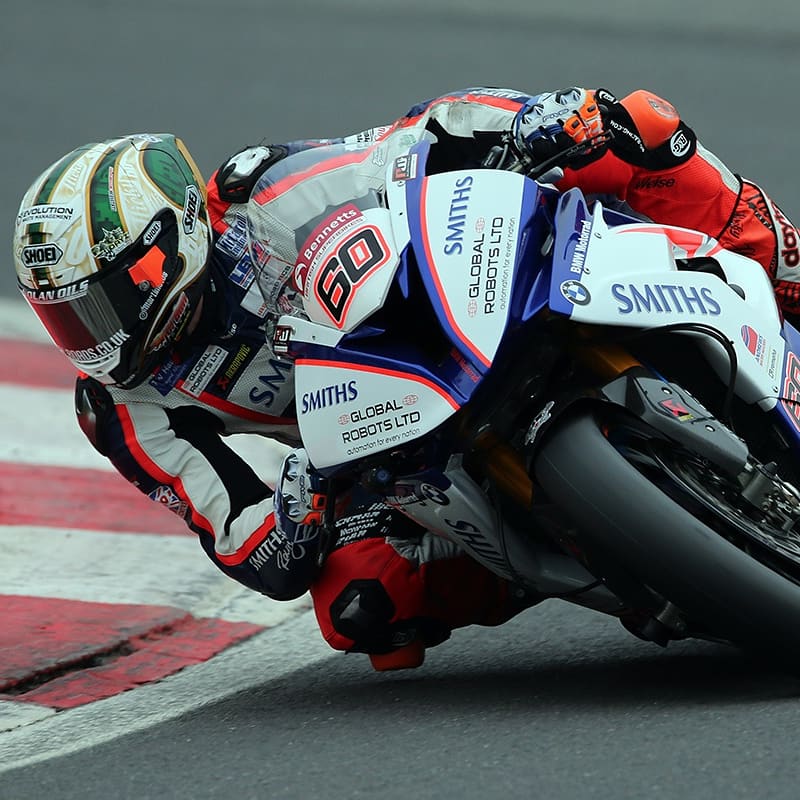 At a slightly staggering 64 points behind Haslam, the general consensus is that it would require a divine intervention for Hickman to claim the BSB crown this year. However, you can never write off someone with such a proven track record of upsetting the clear favourites – take his Superstock and Senior TT victories this year as evidence. The Lincolnshireman is certainly not in the showdown to simply make up the numbers. With nothing to lose (he can’t finish lower than where he is now in P6), expect to see Hickman going all out for race wins. Who know what could happen should he win the double this weekend, and his rivals falter…