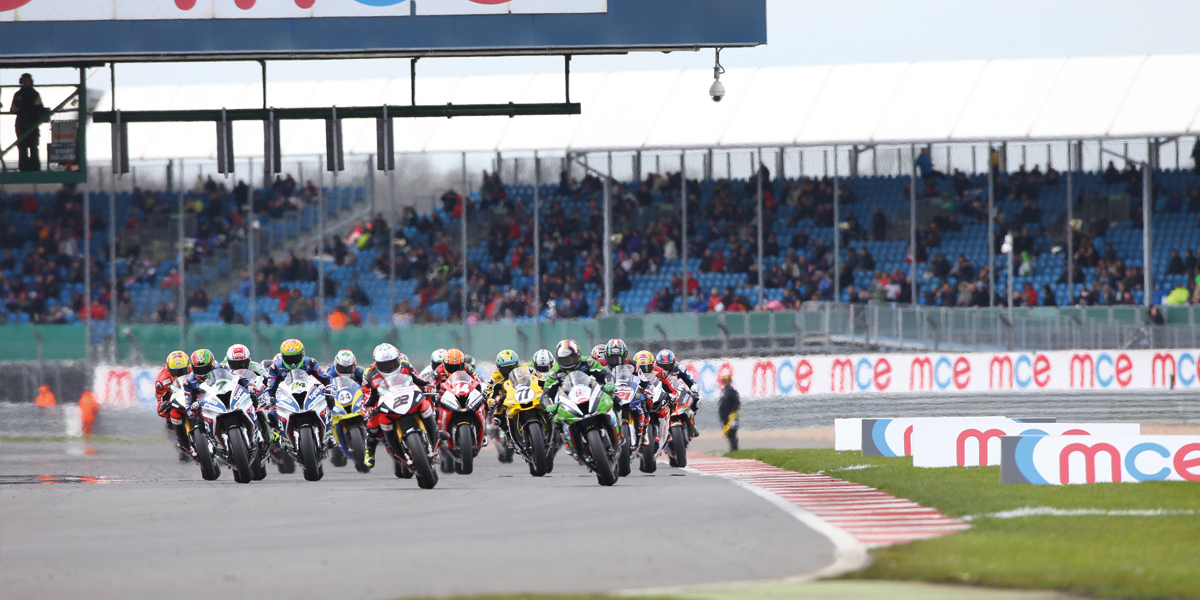 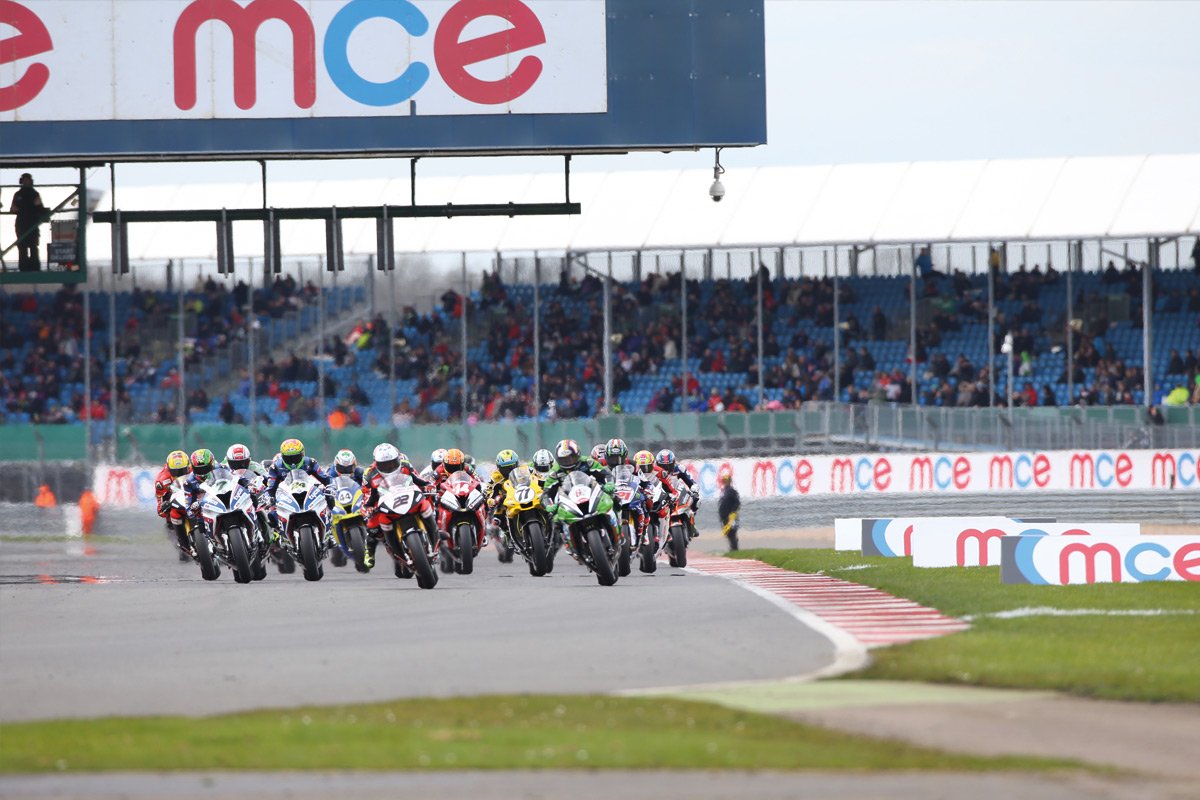 After five months, and eight pulsating rounds, the British Superbike Championship is all set for a thrilling triple-header this weekend at Silverstone. Billed as the ‘Showdown Decider’ by race organisers, it is the final chance for the ‘would-be-champions’ to secure their place in the top six, and earn the right to challenge for the premier crown of domestic motorsport.

However for this year, the Silverstone round will have an almost alien feel to the competitors. Following a deluge on a biblical scale at the circuit two weeks ago, the British Grand Prix was abandoned without any races run due to concerns over track safety – particularly the surface of the newly laid asphalt around the Stowe, Club and Village sections. For those of you wanting a complete run down on the exact details regarding the track surface and safety issues, I thoroughly recommend you take a look at Mat Oxley’s ‘mutterings’ column from Motorsport Magazine:

It must be acknowledged that Silverstone have publicly rejected the speculation about the state of sections of the asphalt on the Grand Prix Circuit being too dangerous; however they do accept the riders’ feedback and are “conducting an investigation and have already engaged an independent track consultant for that purpose”. Furthermore, the circuit has said that they will be reimbursing all ticket holders for the abandoned race day.

With these concerns very much at the forefront of everyone’s minds, BSB organisers (MotorSport Vision Racing) and Silverstone Circuit needed to quickly agree to a solution that would enable the triple-header weekend to proceed – rain or shine. That solution being to hold the races on the short 1.64 mile ‘National’ layout used for numerous club meetings and for higher profile events such as the British Touring Car Championship. Predicted dry weather lap times are expected to be somewhere between 50-55 seconds.

The majority of the British contenders will have some level of familiarity with the layout from their junior racing days. As such, it is not inconceivable to predict that this weekend may well be dominated by the younger riders – most notably Jake Dixon (RAF Regular and Reserves Kawasaki) and Bradley Ray (Buildbase Suzuki) who both have produced strong results this season at the other short circuits on the calendar. Dixon claimed victory in race one at Knockhill in June (and a podium in race two), whilst Ray claimed a strong second place finish on the Brands Hatch indy circuit back in April.

Having said that, it would currently take a very brave punter to back anyone other than runaway series leader, Leon Haslam (JG-Speedfit Kawasaki). The ‘pocket rocket’ has looked imperious throughout most of the season, with his double victory at the legendary Cadwell Park circuit last time out to cement his authority at the top of the championship standings. Haslam arrives at Silverstone with a 100-point lead – his place in the showdown was confirmed back at Thruxton. Even should he fail to register any points this weekend, he will still lead the championship when the showdown begins at Oulton Park.

Following podium finishes in both races last time out at Cadwell Park, Dixon has also secured his place in the showdown. Although unable to improve on his current 2nd place in the championship, the 22-year old has been an almost constant presence on the rostrums this season. It is this consistency that will be reflected when all points and podium credits are adjusted for the showdown. A victory or two this weekend for the RAF Kawasaki man will ensure that the gap between himself and Haslam will be significantly smaller, heading into the showdown.

The battle for the final showdown place looks set to be an intense three-way affair between Hickman, Buchan and Iddon. Hickman currently holds the advantage in the standings, and after a difficult August (beset by illness), the Lincolnshireman is adamant that the pressure is firmly on his rivals to overhaul him.

The proverbial gauntlet thrown down, Buchan has already picked it up. The Kawasaki man has been in this position before, fighting for the Superstock 1000 title last year. The 25-year old believes that experience will give him the edge this weekend, signing off his team’s press statement earlier this week with a line more expected of a prizefighting boxer: “I perform in these circumstances. You either sink or swim, and I’m a swimmer!” – Challenge firmly accepted.

Below is the breakdown of the showdown places. Only the top six riders in the championship standings can compete for the title.

With a maximum of 75 points for the taking this weekend, and with each rider well within that of their closest rivals, it would be wrong to expect anything other than three frantic races across the weekend.