Grid girls have long been part of F1 and the wider motorsport scene –they’ve been a staple of grids for years with their driver boards and skimpy clothing. However, while acceptable in years gone by, their presence has come under criticism and now F1 has made the controversial, but not unprecedented, move to ban them altogether. 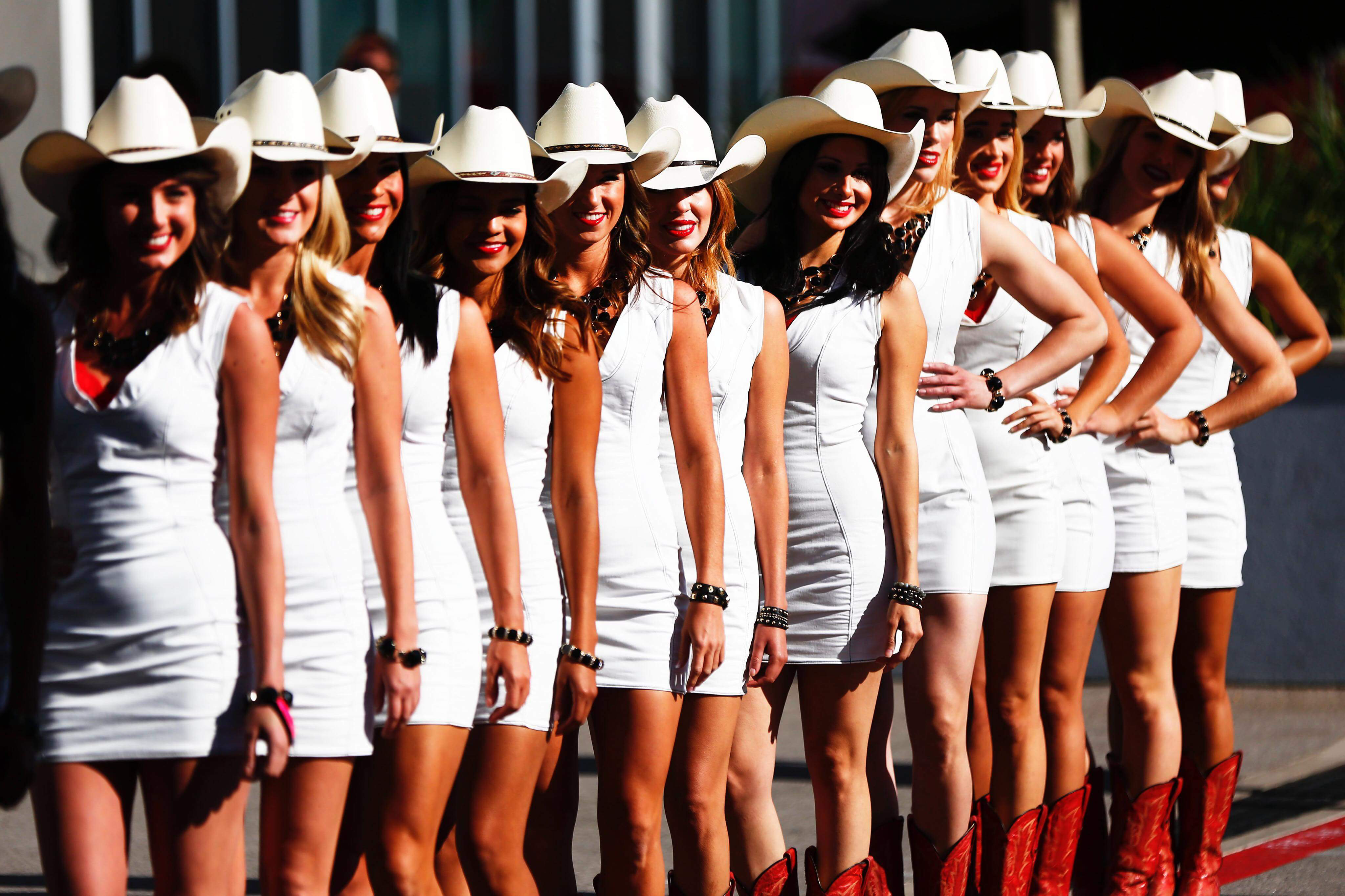 The move has been hinted at before but any suggestion of change hasn’t exactly been met with overwhelming support; when grid boys were used in Monaco in 2015, the reception was not positive with drivers and fans alike somewhat missing the point. It had gone too far the other way; girls can’t just be replaced with all boys – that’s just moving the issue onto something else entirely.

The change has come as part of Liberty Media’s project to drag F1, kicking and screaming albeit, into the 21st century. Things that have previously been seen as tradition or trademark in F1 are being challenged – the world has changed and F1 is only just starting to. Besides F1, the move will also affect all support races at F1 weekends so F2, GP3 and Porsche Super Cup, amongst others.

It’s not just motorsport where this subject has been addressed; the UK Professional Darts Corporation (PDC) announced that walk-on girls would no longer be used at its events this week. That was met with widespread dismay from darts fans, an online petition was even formed to get the PDC to reserve the decision – but they’ve stood by their choice and reasons behind it.

Slowly but surely, women have started to shift the balance in what is still a male dominated sport with more than ever working as mechanics, engineers or even drivers. As such, having them adorn the grid was always going to become a contentious issue.

Female drivers are becoming more common by the year; last year GP3 racer Tatiana Calderon was often given a grid boy as a substitute but that was hardly a solution. With more and more female racing drivers on the rise, a change has been sitting on the horizon for some time.

Clearly, the days of F1 being all male are long gone yet many of the ideas from those times still remain – what was once acceptable is now not but F1 has been typically slow to respond.

Little change came about on this front during the days of Bernie Ecclestone however with Liberty Media here to stay, changes are slowly but surely being made – this doesn’t mean that they haven’t caused controversy though.

If you even dared look at Twitter today, you would’ve seen a barrage of opinions, some whole-heartedly agreeing with Liberty’s decision while others who couldn’t disagree more.

The case for Liberty’s decision pleads the out-dated and downright unnecessary nature of grid girls. This is 2018, having girls parading around with umbrellas is clearly a redundant practice and some would even go as far to say that their use is degrading. This crowd would say that today’s news was a necessary step in the right direction for women and equality in motorsport, across the board.

Another argument for the banning is that of role models. Boys growing up have the figures of male drivers and team members to look up to whereas girls have a lot less of them, instead they predominantly see the grid girls as the only women in motorsport – if that doesn’t seem wrong, I don’t what does. Coming from someone in that situation, I never understood the use of grid girls, it seemed senseless and it often angered me that the only women had a seemingly meaningless job.

But, of course, for all those agree, there are those who firmly don’t. One of the points that I’ve seen raised time and time again today is that these grid girls were just doing their job and that they weren’t forced to do it – it was completely their choice. If you speak to some of them, they’ll often say that they loved their experience as an F1 grid girl, that they were treated excellently by the teams and had an altogether amazing experience.

Whether you agree or not, the fact still stands that they are going. That then leaves the question of their replacement.

One of the main suggestions is fans; a competition would be run for each race for 20 fans to get the chance to go onto the grid and hold the driver boards. This could be accompanied by VIP tickets or a chance to spend the weekend with the team and to meet the driver allocated to them. This concept would likely appeal to Liberty as it would increase fan engagement and would add a whole other element to the show. Of course, the fans would have to be split 50/50 male/female to avoid any the previous debate and inequalities.

Another suggestion is the use of ‘grid kids’; much like the use of children walking on with players in football matches, this would give the children an unforgettable experience of F1. Again, they, and their families, could be treated as VIPs by their allocated team and driver.

The other main idea is that of mascots. The thinking behind this is that either the drivers or teams design a mascot to use for the season – this could be something to do with the driver, so the Hulk for Nico Hulkenberg, or the teams, so pink panthers for Force India. It’s a quirky idea that might just work.

There’s no going back from the decision made today by Liberty; along with F1, it’ll have effects on the wider motorsport scene with BTCC and MotoGP starting to come under fire for their grid girls.

For me, it feels like a real step forwards for women and equality in motorsport but I know not everyone shares my stance. Whatever your argument, for or against, the lack of grid girls is something that F1 fans will just have to get used to and soon the point of debate will move on, like it always does in F1, to something new.