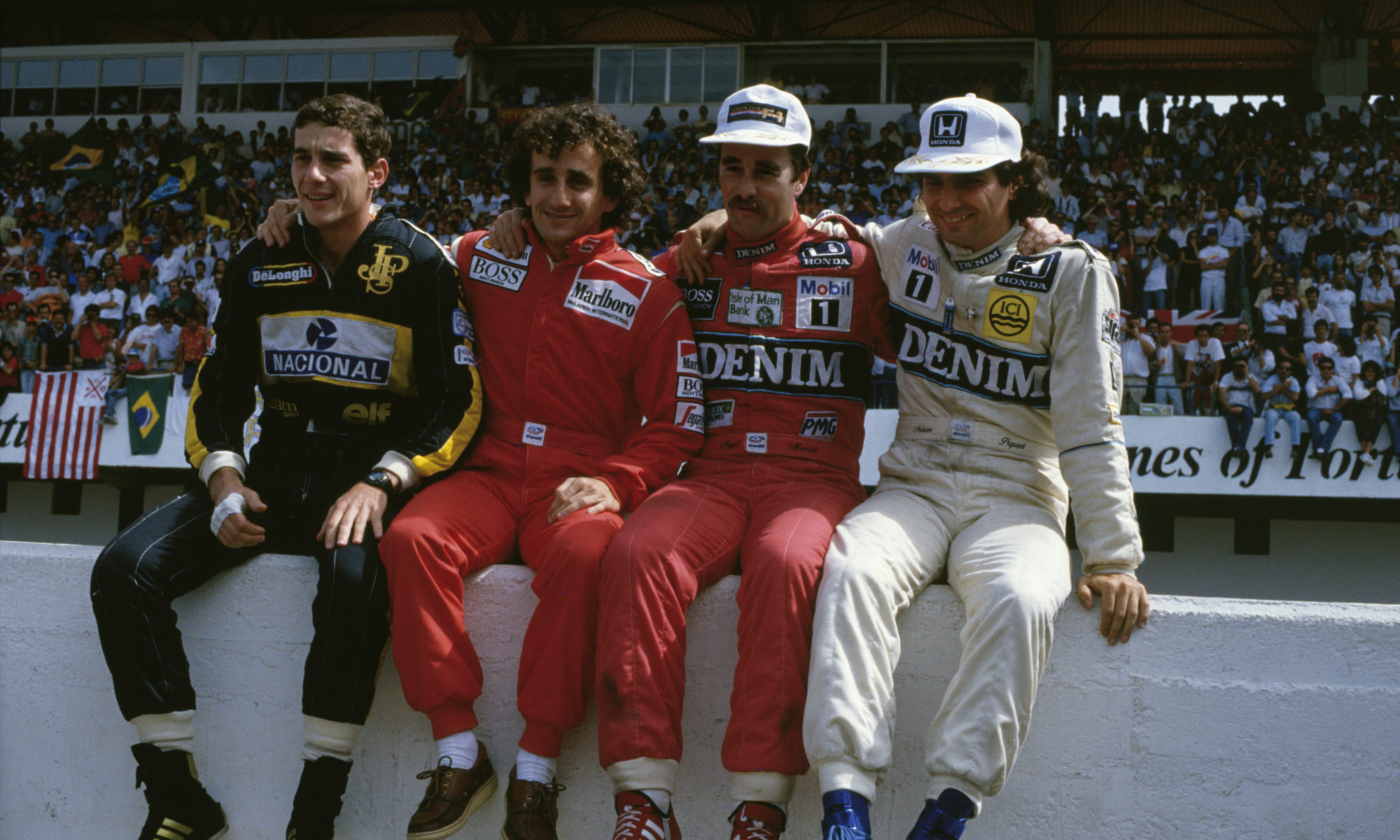 The things you do for love… early mornings, late nights, moments of utter joy tempered with moments of abject sadness. It is an inexplicable bond, this thing called love, that causes a person to stand by the object of their affection in bad times and to celebrate the good times with an air of reckless merriment and joy.
No, you have not accidently stumbled onto a “how to fix my love life blog” or a tribute to some mysterious love. What you have found is my story on this love affair with Formula One that, as the Brothers Johnson would say, keeps me coming back for more. A few weeks ago my Crew colleague, Aaron Irwin, invoked the Righteous Brothers as he described losing that loving feeling he has for the sport of F1. He inspired me to examine the reason why I am still in love with F1 and keep on tuning in for more regardless of time differences.
I will be honest, much like a relationship with an actual human, there have been moments of sheer frustration that have made me stop and question why I still have this feeling for the sport. My friends, the non-F1 crowd that is, have a hard time understanding F1 to being with and so you can imagine their confusion when I vent about “the silly grid penalty nonsense and artificial feeling tracks”.

It was Michael Schumacher who cemented my attraction to the sport but it was Ayton Senna who formed its foundation. I loved how drivers as openly emotional and passionate as Senna and one who as passionate in a more clinical and equally brilliant manner that Schumacher possessed, could drive beyond what even their cars technically allowed. Schumacher battling with Mika Hakkinen and later Fernando Alonso would result in my family waking up at 5am on certain Sunday’s, due to the time differences to Australia and Japan, to the sound of Murray Walker saying “GO GO GO!”.
But with good times, comes the bad. F1 saw technical changes which resulted in certain teams finding loopholes well within the laws, giving them a technical advantage and negating any real competition for many years. Slowly the personalities of drivers were being controlled and the days of free speakers like Juan Pablo Montoya were ending, (although Kimi will always thankfully be Kimi). F1 was slowly feeling a bit too artificial with even drivers being told what to say and do and how to say and do it so as not to create a PR disaster. Tracks felt more like pandering to big money instead of reaching F1’s heart and soul… its fans.

Right about now, you would be staging and intervention trying to reason with me….
Yet I did not miss a race… not a single one. There were the little things that kept me there, Jenson Button’s empathic maiden championship win, Alonso joining Ferrari, Sauber staying in F1, Schumacher coming back and then breaking my heart by retiring.
You see the uncertainty of F1 is like nothing else. Take this year’s Singapore Grand Prix. It seemed to be all Sebastian Vettel for sure, many online said they would not even watch the procession, but then the first corner happened and changed the 2017 championship forever, similarly the resurgence of the Red Bull team, when many had written them off. You cannot predict an F1 weekend outcome. I still have that feeling, as the lights are about to go out, a nervous excitement and elevated heart rate, which prima facie sounds silly because, after all, I have nothing personally invested in the race. Lately, however, there has been a swing back to more openness and a nostalgic feel to things, the talent of a driver seems to be allowed more room and teams are closer, technically, to each other.

Like any relationship, my love of F1 faced some introspection, what kept me loving the sport? Perhaps Liberty Media have been the correct relationship counsellor? Let us examine that for a quick second. It is evident that fans are less critical of the new regime when compared to that of Bernie and Co. It seems that the more open approach, such as the access to the F1 drivers meeting and more access to the track, have given the fans more of a hands on approach to F1. It is all of that and more. It may sound a bit dramatic, (I am a lawyer, drama is pre-requisite), but my heart and mind and truly invested in F1. While there may be other motorsports that I enjoy, I love F1 and will continue to do so if the ethos remains.
What is this you may ask? For me it is the authentic feel of the F1 of old remaining and the marriage of driver and machine reaching the peak of human physicality and performance, tempered with the emotional and visual entertainment that only F1 can bring.