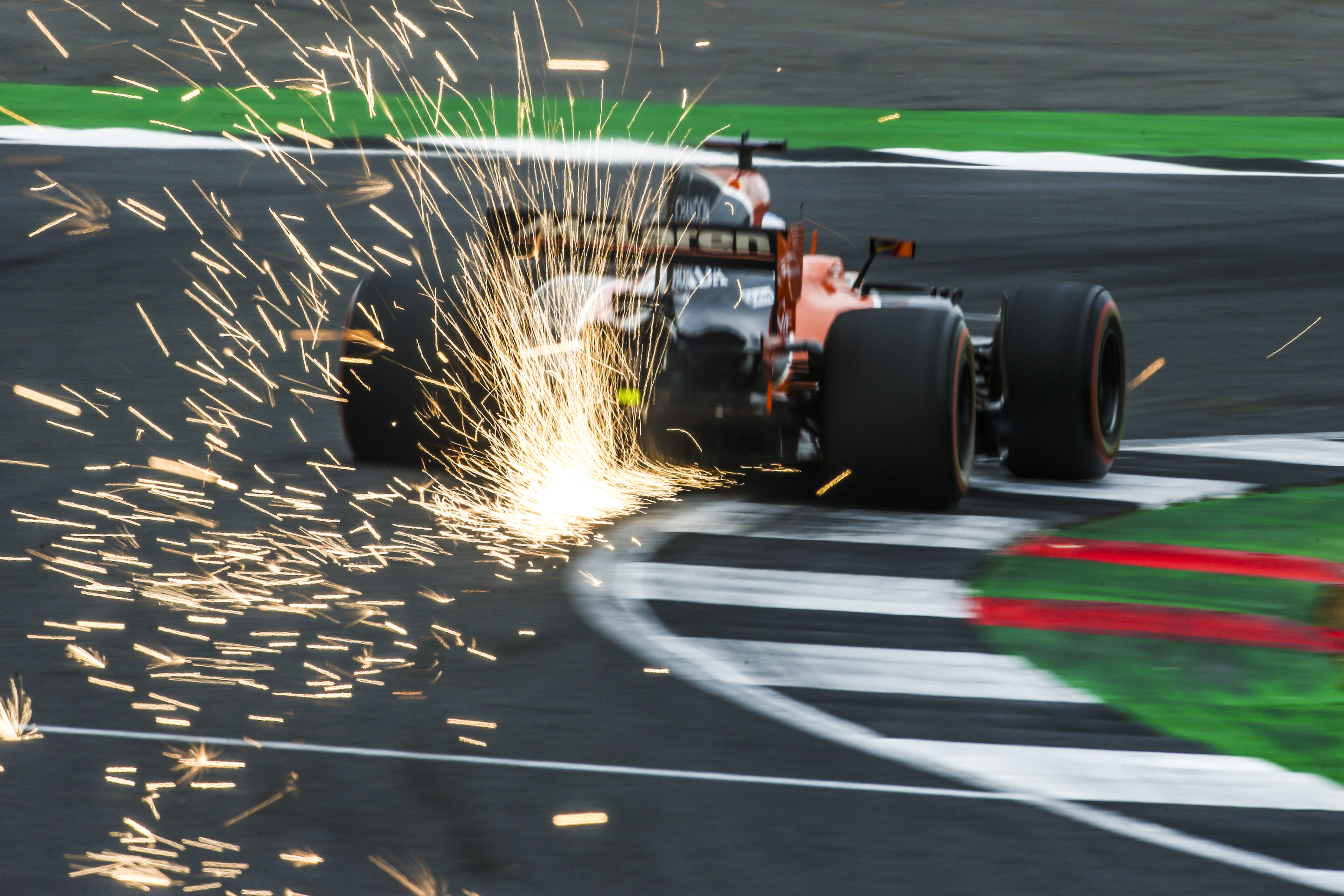 The Hungarian Grand Prix could be one of the biggest chances for McLaren-Honda to score some points and start to catch up the midfield. But while the focus is on track performance, the big question remains if the long-suffering British-Japanese alliance will be still competing together in 2018.

The upcoming weekend in Budapest will be the big hope for the third year in a row for McLaren. In the last two years, the team’s best results of the season have been achieved at the Hungaroring, where a good chassis is much more important than on most of any other tracks in the current calendar.

While Fernando Alonso and Jenson Button finished fifth and ninth in the disaster year of 2015 both McLaren drivers made it to the third qualifying session in last year’s Grand Prix.

With the MCL32, probably the best McLaren chassis in the last few years, showing significant progress at Silverstone, this race should be a good opportunity.

Also (currently) Alonso doesn’t have to worry about a grid penalty this weekend: this is due to the fact that McLaren changed all parts of the engine in Silverstone, to protect Alonso from grid penalties in Budapest.

With the good chassis, there is also light on the other side of the garage.  Stoffel Vandoorne was able to show a clear uptrend in the last races: most recently his Q3 appearance at Silverstone, in which he outqualified his teammate for the first time this year.

“I’ve won in Hungary before, in GP2, and I enjoy driving on this track,” Vandoorne said. “Although we’ve been a bit unlucky, I feel that my performances have been consistent and improving race-by-race.

“I’ve been working hard with the engineers and I feel confident in the car—my weekends are coming together better now in the first part of the season and as a team we are progressing every weekend. We have to be patient, keep working hard, and I hope to see the reward for our efforts paying off soon.”

McLaren have to score points in Hungary. Just in mind: even in the painful 2015 season, the team had more points than now. With only two points in the  bag, the ex-winners still hangs in the last place of the Constructors’ World Championship.

Unfortunately, there is still a big concern for this weekend: and there it is, the big topic of the last weeks: Honda. While the Japanese were able to bring more power with the latest upgrade, the engine is still hurt by massive reliability issues—the latest being on Alonso’s car in Silverstone, when the Spaniard had to drag his McLaren back into the pits with the words, “No power”. Reason enough for the star pilot to think about the reliability:

“The important thing for us, as always, is reliability,” Alonso said. “Even if our car could perform better in Hungary, we need to have a trouble-free weekend to take advantage of every opportunity for points.

“We made some big decisions in Silverstone in terms of taking grid penalties in preparation for this race, and hope that’s paid off so we can put ourselves in the best possible position for points this weekend.”

A current statistic from Speedweek.com shows the worse numbers since 2015. They put the rate of DNF’s from Alonso’s F1 years from 2005–2014 in comparison to his last three seasons with McLaren-Honda. The shocking result: while Alonso had a failure rate of less than 10% in the first few years, the Spaniard failed to finish 40% of his races in the last three years.

McLaren and the engine question

Regarding the competitiveness of the engine, more and more people have been wondering how the McLaren-Honda partnership could continue. If all the media reports tell the truth, McLaren would probably start with four different engines in 2018. From the obvious Mercedes comeback, to a branded Alfa Romeo-Ferrari engine, and finally the possibility of Renault.

The fact is, McLaren and Honda have an existing contract and Honda Motorsport boss Masashi Yamamoto spoke to the media last week and made it clear that Honda has no intention to leave McLaren or the sport, or consider the possibility of McLaren using another engine until the Japanese company solves its problems:

“There is a contract between us and the premise of the talks with them is to continue,” he said. “We exclude the possibility that McLaren will even temporarily use the power unit of another manufacturer. I am always talking with president Takahiro Hachigo and the board members, and there is no intention to withdraw from Formula One.”

After comments to the media from both the McLaren leadership and from the drivers, the words of McLaren boss Zak Brown and the whole Woking team have been much quieter since the Austrian Grand Prix.

While Mercedes and Ferrari don’t seem to want supply McLaren, the talks with Renault as an engine partner continue. But the chance of seeing McLaren and Honda together on the 2018 grid is getting more and more likely. Not only because of the loss of money, but because time is also playing against the British team. But there are other reasons why McLaren will probably stay with Honda:

Remembering these facts, McLaren will probably be forced to keep Honda as partner next year and hoping for a massive improvement.

Whatever is going to come out at the end of this engine-war, a decision will probably be taken in the coming weeks. So the team and the fans will have no choice, but to make the best of the situation and believe in something similar as two weeks ago in Silverstone,  where a McLaren finished a session (Q1) fastest for the first time since India 2013.