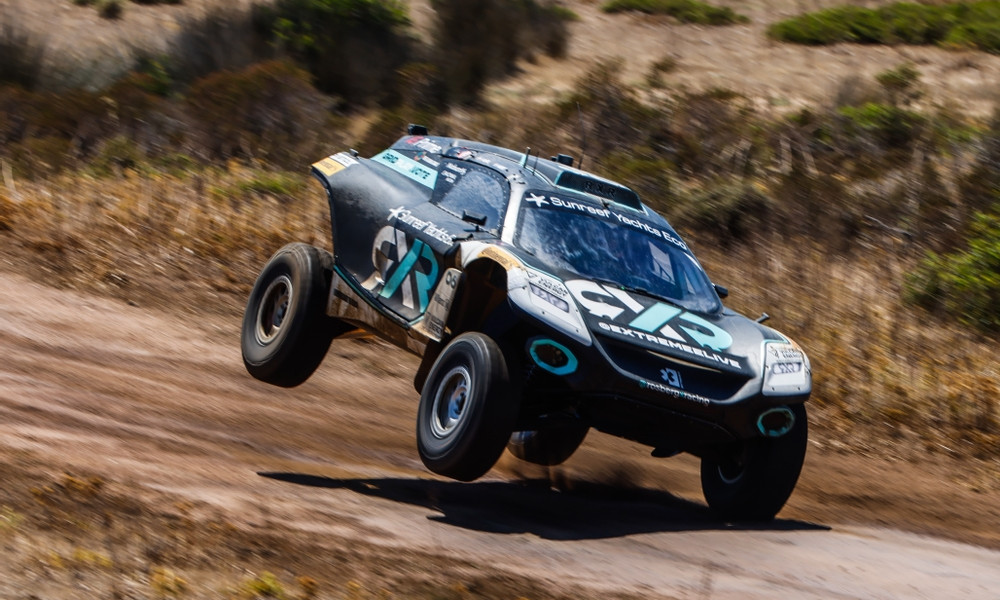 RXR are in with a chance of claiming their second Extreme E title this weekend as the off-road series heads to Chile for the penultimate round of the year.

RXR, who won the first Extreme E teams’ title last year, go into the weekend with a 32 point gap between them and closest rivals Chip Ganassi.

There are six other teams who are still mathematically able to win the title: Acciona Sainz, X44, Xite Energy, Andretti United, JBXE, and McLaren.

To win the title this weekend regardless of where their rivals finish, RXR need to finish the weekend on the top step of the podium – something they’ve done five out of the eight races in Extreme E’s history.

Here’s the minimum each team needs to stay in the title battle:

In every location Extreme E visits a legacy programme is set up to help local communities who are impacted by climate change.

This weekend is no different, with the focus of the legacy programme for Chile being on tackling biodiversity loss.

Extreme E is set to work with National Santiago Zoo to prepare habitats and reintroduce the Loa Frog in Calama.