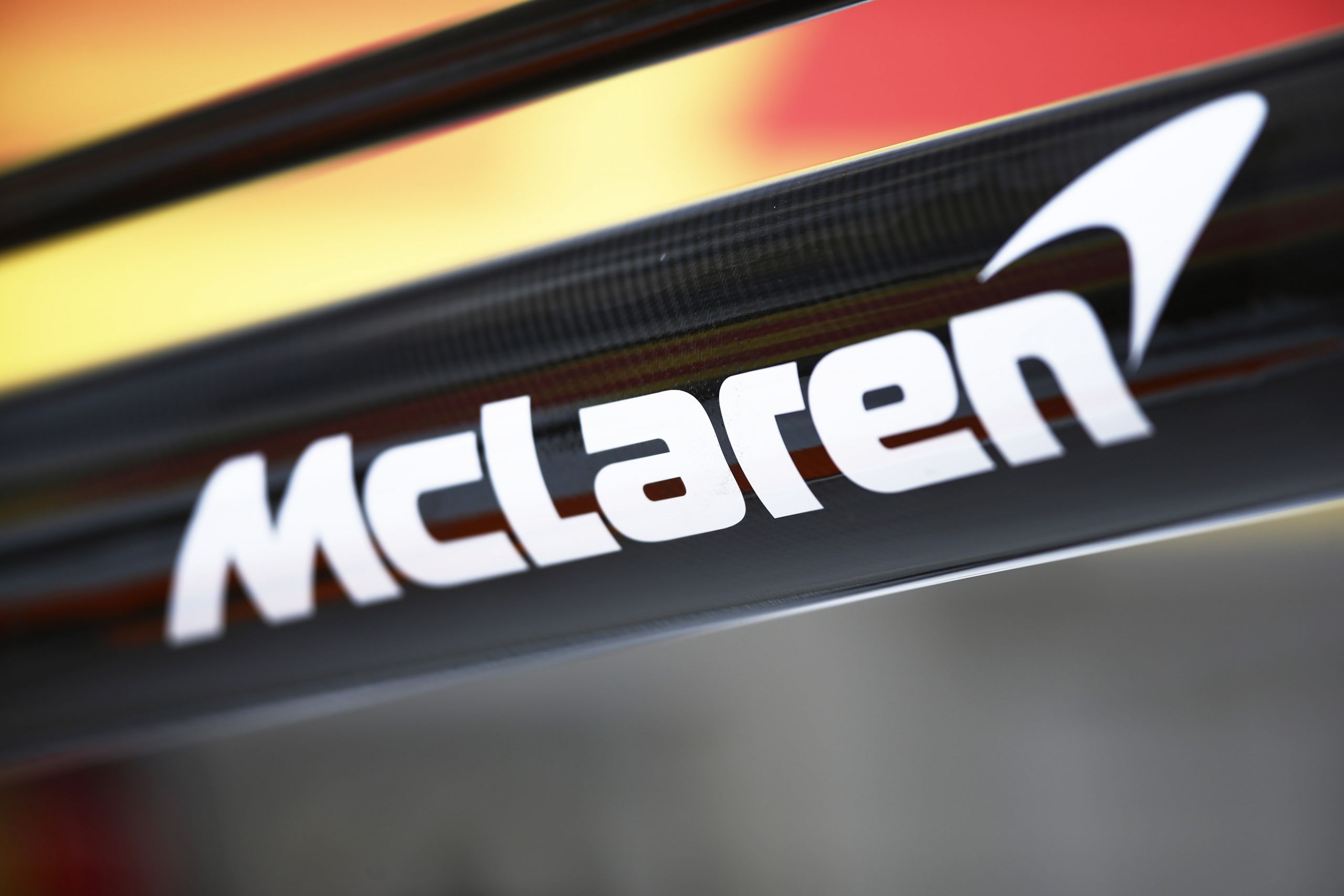 Today, it was announced that McLaren will branch out of their already extensive motorsport catalogue, with the news that they have secured the option to enter the 2022-2023 Formula E season ahead of the launch of the Gen3 electric car. Although it’s uncertain yet as to what role they will take in participating, whether as a full manufacturer outfit or otherwise, the signs are clear that they intend to make a move into the rapidly growing electric series.

“We’ve been closely observing Formula E for some time and monitoring the series’ progress and future direction,” Chief Executive Officer Zak Brown said in a press release issued by Formula E earlier today. “The opportunity to take an option on an entry, together with the completion of the McLaren Applied supplier contract with the FIA at the end of Gen 2 gives us the necessary time to decide if Formula E is right for McLaren as a future competition platform,”

McLaren is no stranger to Formula E, having been a part of the spec car back in the series’ infancy. The first version of the electric car contained an electric motor, transmission and electronics all created by the Woking-based manufacturer. Despite the fact that there is more creative freedom within Formula E in terms of the powertrain and gearbox in latter seasons, McLaren Applied Technology has supplied all the batteries that power the cars since 2018 – allowing them for the first time to complete the entire race distance without the need for pit stops or car changes. With the contract expiring at the end of the 2021/2022 season, it comes as little surprise that McLaren would choose to branch out into one of the fastest growing series in motorsport, particularly as they have been at the heart of the action since the very beginning.

Their pledge to take an option with Formula E has particular significance, BMW and Audi have chosen to bow out of the series and McLaren may have sensed an opportunity to further their own prospects. With an already well established role within the NASCAR and IndyCar market in the United States, McLaren may have seen Formula E’s potential of bringing electric sustainability and racing to the heart of cities, particularly within places such as Jakarta and Seoul, lucrative markets which McLaren could potentially tap into. Mercedes and Audi have used their participation in Formula E with great effect, using it to promote their electric road cars and McLaren may well do the same – especially as they plan to launch their first hybrid road car in 2021, with the hopes of developing a roadworthy EV by 2025. McLaren as a motorsport constructor are now flourishing under Brown’s rule – a more relaxed approach than that of his predecessor Ron Dennis, and after several years of disappointment, are beginning to reap the benefits. It remains to be seen if McLaren will join Formula E in any capacity but the signs of them wanting to branch out beyond F1 are there.