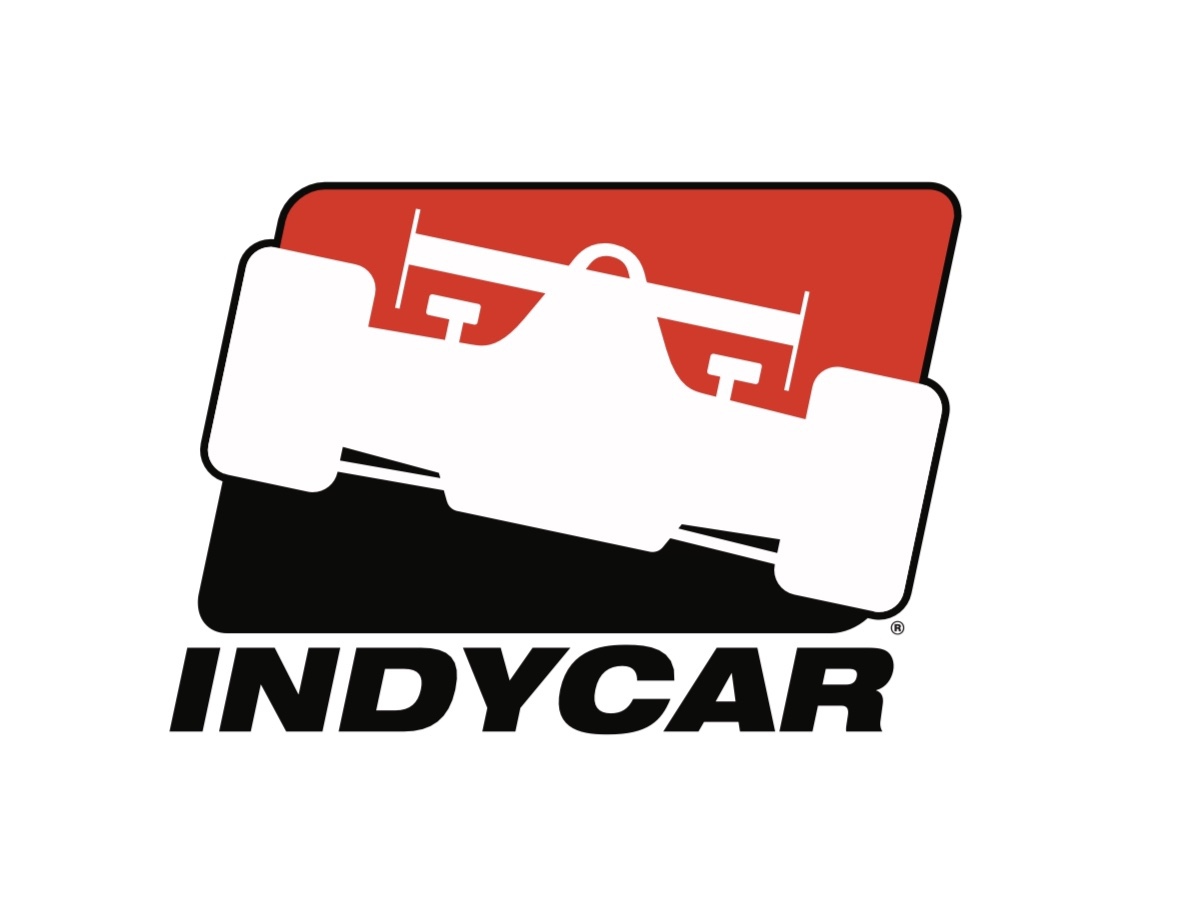 Castroneves, who retired from a full time IndyCar seat in 2017 will be aiming for his fourth win in an attempt to join an elite list of drivers with the same accolades including: A.J Foyt, Al Unser,  and Rick Mears.

Also joining them will be two-time Formula One world champion Fernando Alonso, who returns to the ‘500’ with the Arrow McLaren SP team. Alonso will be competing to become only the second driver in history, alongside Graham Hill, to achieve the ‘triple crown’.

Alonso had two previous outings at the ‘500’, which both saw him retire with an engine related issue and fail to qualify for the starting grid. Alonso will be hoping ‘three times the charm’, as Arrow McLaren SP have seemingly been on the rise with recent performances from Patricio O’Ward and Oliver Askew. Thus, the Spaniard may be in a good position to challenge for a win this time around.

There were initial worries that IndyCar may not have been able to stage a full field due to the current coronavirus pandemic. However, late entries from Ben Hanley (DragonSpeed Racing) and James Davison (Dale Coyne, Byrd Racing, Belardi Autosport and Rick Ware Racing) have ensured this will not be the case.

However, the purse for the event has been nearly slashed in half, following the news that the race will be held with no spectators for the first time in its history.

Five drivers will be competing for the rookie of the year title: Alex Palou, Oliver Askew, Pato O’Ward, Rinus Veekay and Dalton Kellet. O’Ward, will be aiming for redemption after failing to qualify in last year’s qualifying shootout.

Andretti Autosport has entered six cars, the most of any team.

Practice runs between Wednesday 12th and Friday 14th August. Qualifying is scheduled between Saturday 15th and 16th August. The final practice session, which has been extended to two hours will be held on Friday 21st August.

The Indianapolis 500 will be set to race at 2:30pm on Sunday 23rd August, with live coverage on Sky Sports F1 in the UK and NBC in the US.