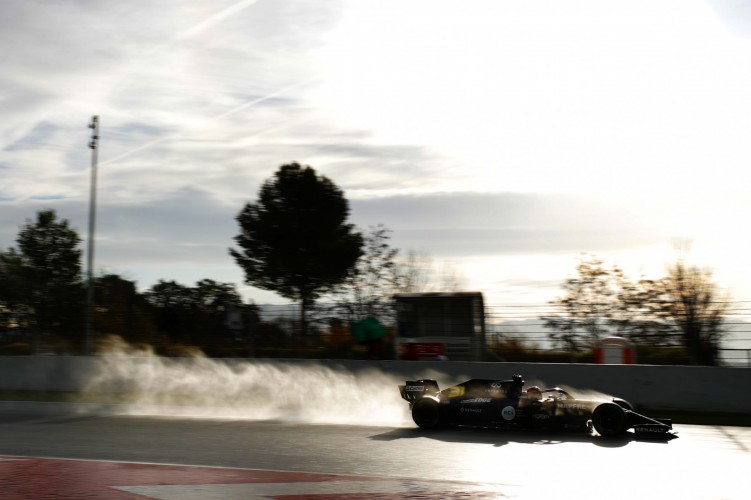 After a winter of anticipation and expectation heading into a new season, will the new decade bring in a new era for Formula One?

2021 will certainly deliver on that premise, but the big question heading into the 2020 season is just how competitive Red Bull and Ferrari will be as they try to finally knock the dominant Mercedes off their steep perch. 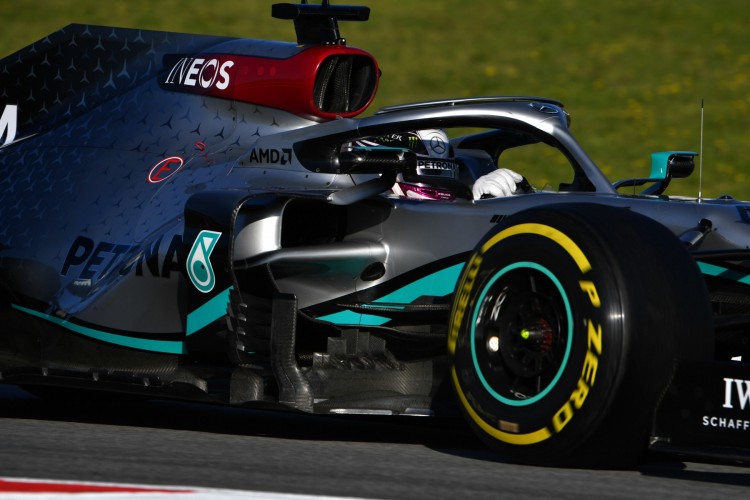 Testing gave us the sensation that 2020 will be largely the same as 2019, with Mercedes dominating the time-sheets and giving their rivals little to shout about. But truthfully, the focus has been almost exclusively on the battle further down.

At the Circuit de Catalunya for testing, Williams beat their, last year’s qualifying time by a second, while the midfield, asides from Haas, all solidly made it to the 1:16s. Haas, seldom aimed for qualifying runs, instead opting for runs largely on the C4 tyre but, inauspiciously for the American outfit, they only managed 649 laps over the six days in Barcelona.

Racing Point have essentially copied the Mercedes chassis, and they looked rapid as they attempt to recover back towards the top, accumulating experience and financial resources following the team’s takeover in 2018. McLaren’s Carlos Sainz even referred to the car as a “pink Mercedes.”

But the silver Mercedes, as they so often do, have made sure the headlines do not drift far away from Brackley heading into the new year.

Their controversial DAS system –  a steering device which pulls in the front wheels and reduces toe-out, making them quicker on the straights – has been known by the FIA since the end of last year, but has only been banned from 2021 onward. Mercedes were not as quick as Ferrari in the speed traps last year, but with the exquisite downforce possessed by their wonderful chassis, this is expected to be another imperious season for the six-time champions.

Ferrari’s chassis changes do not look as though they will be throwing the gauntlet down to Mercedes, while Red Bull’s change to the front nose, the sidepods, and the rear wing mean that they will be vying to topple the Scuderia in second in the Constructors’ championship. 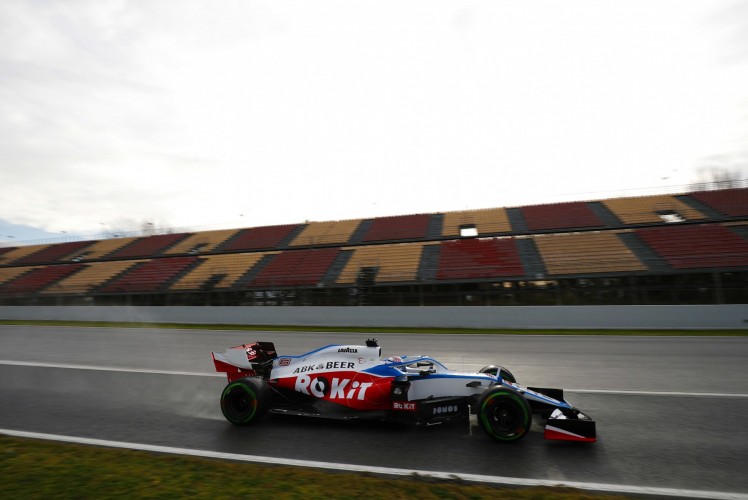 In order to achieve that feat, however, Red Bull needs a second driver who is able to back up Max Verstappen. These were shoes which proved too big for Pierre Gasly to fill last year, while current driver Alex Albon, after half a season of learning and experience alongside the flying Dutchman, now needs to step up and display his capabilities of being a prominent part of Red Bull’s project towards returning to the top.

And, indeed, Albon simply could not be judged based on his first season in F1, at one of the biggest teams, and moving teams midway through the year. This is now the season of truth in a fledgling career.

We have already seen Verstappen’s innate and delightful ability to maximise car performance and take a slower car to the top of the timesheets, and a few more tenths in the Austrian team’s car, despite their deficit to Mercedes, could yet see the brilliant young star competing for the world championship.

But chassis and drivers have not been the only talk of the winter – even DAS has been dethroned as the talk of the town in the F1 paddock. The endemic that appeared last year over Ferrari’s 2019 PU has resurfaced, and this time it has been discovered that the FIA actually came to their settlement with the Scuderia last year, despite acknowledging the illegalities that lay within. This revelation has sparked numerous complaints and scathing press releases from rival teams, and it is a debate, and an arduous investigation, that will very probably rage on for much of the forthcoming season. 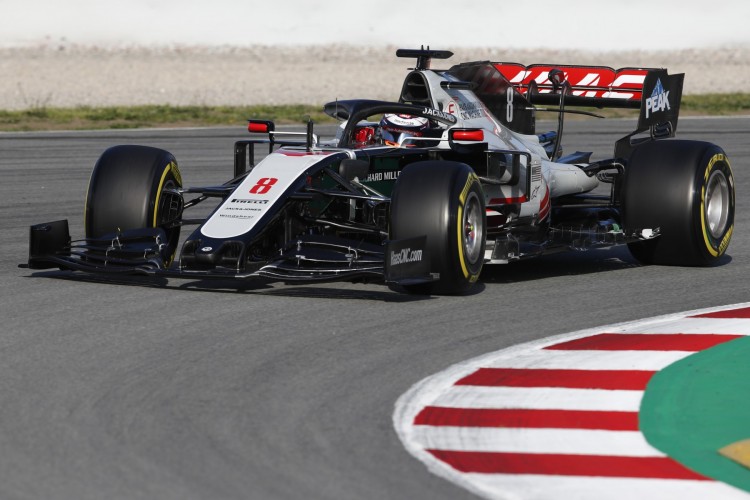 But looking at the aforementioned midfield tussle, just how close will it be?

Well, traditionally, testing has been very little to go by in terms of performance, but Racing Point, AlphaTauri – the rebranded Toro Rosso team – Renault, Williams and Alfa Romeo all made it past the 700-lap mark, while McLaren managed 804.

There were eight tenths between Renault, who had the fastest midfield lap, and Haas, who has the slowest. However, with the alternation between the C2, C3, C4 and C5 tyre, as well as vastly different set-ups and engine settings, it is so tough to judge just how close it is.

However, from the outset, it looks as though Haas’ struggles from last year are set to continue, while Renault and Williams may stage a resurgence back up the field. Those two have Esteban Ocon and Nicholas Latifi joining them respectively, and this could be a turnaround season for two historic teams who suffered a dreadful 2019.

At the start of a new decade and of a new season, is this the start of the changing of the guard in the pinnacle of motorsport? We will find out in just over two weeks when F1 heads to Australia for the opening round of the Formula One season.