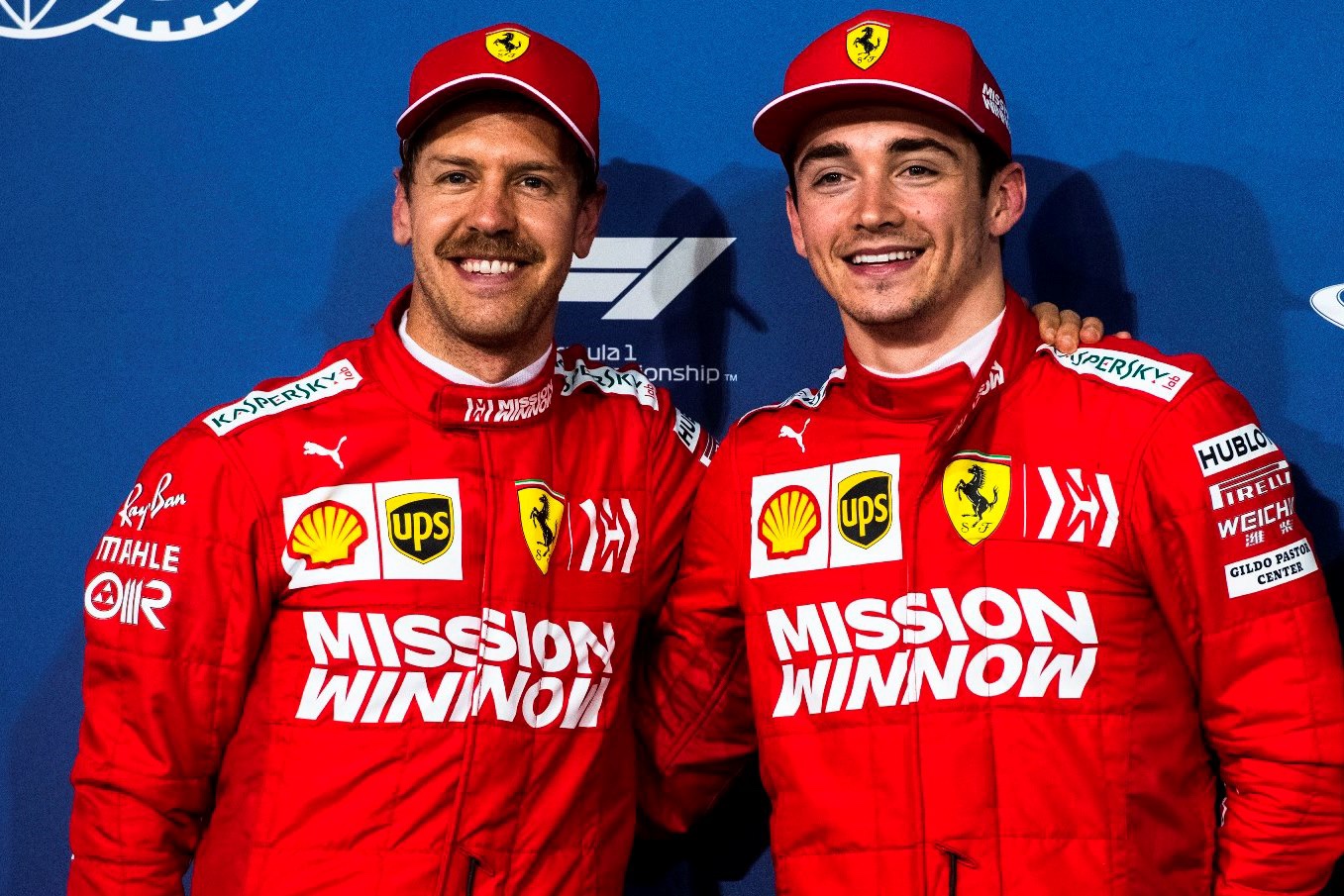 Qualifying in Bahrain supposedly would be more representative of where teams are standing. It definitely made for an exciting fight for that desired pole position.

In a very hectic Q1, some of the drivers you’d expect around the top ten were in danger of getting knocked out immediately. Nico Hulkenberg and Pierre Gasly really struggled and were in the ‘at risk’ zone near the end of the session. Hulkenberg didn’t make it through Q2 with a disappointing P17, whilst his Australian teammate Ricciardo did. Giovinazzi, Stroll and both Williams drivers wouldn’t make it to Q2 either.

Gasly only just managed to get to Q2, but that joy wouldn’t last long. He will start the race from a very disappointing P13, complaining about the car’s balance. Ricciardo got himself a P11, but he will start from P10 after Grosjean got a grid penalty for impeding Norris on a flying lap. Albon, Gasly, Perez and Kvyat came close to Q3, but not close enough.

Q3 would finally make clear whether Mercedes, Ferrari or Red Bull were ahead of the rest. Already impressing the whole weekend it was Charles Leclerc who managed to get his first ever Formula One pole position, making him the second youngest driver to get pole. Vettel completed the front row, with Hamilton, Bottas and Verstappen close behind. McLaren seems to have improved massively resulting in both drivers getting through to Q3. Sainz will be starting from P7 and Norris from P10.