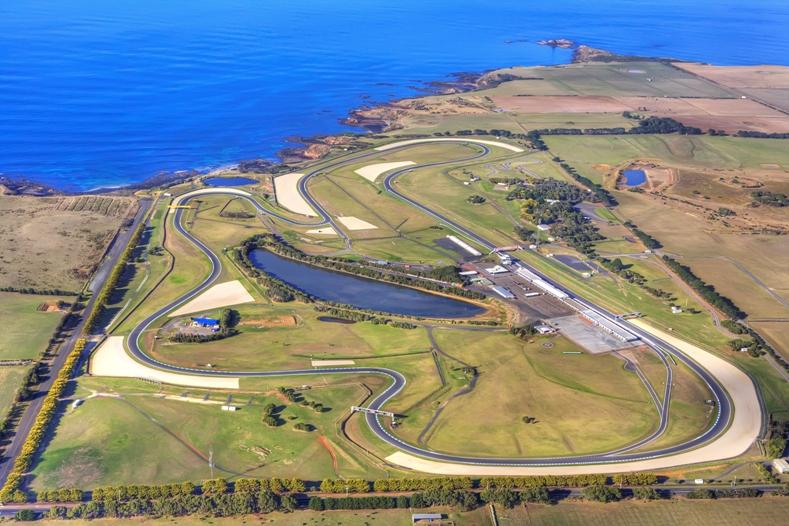 The 2018 MotoGP Championship rumbles on this weekend to the spectacular Phillip Island circuit, just off the mainland of Australia.

Marc Marquez (Repsol Honda) is now freed of the pressure to secure the championship, having secured the title last time out at Motegi. As such, the 25-year old has licence to throw all caution to the wind in pursuit of yet another victory. It has been another remarkable season in the career of the Spanish rider, who has become the youngest 7x world champion (and youngest 5x premier class champion).

Cal Crutchlow (LCR Honda) is looking to make it a second victory in three years at the circuit. The British rider has been in excellent form this year, piloting the factory-supported satellite Honda to fifth place in the championship – including victory in Argentina and podium finishes at Misano and Japan. Crutchlow is under no illusions that victory (or even a podium finish) will come easy, despite his strong record at this track. In the Thursday press conference he was reported saying as many as ten different riders all have a realistic chance to take the spoils on Sunday.

The characteristics of the Phillip Island circuit may benefit the teams which are traditionally more stable handed through long, sweeping corners. As such, both Team Ecstar Suzuki and Movistar Yamaha have potentially much to gain. The latter will particularly be determined to produce a strong result, having struggled throughout the season. Valentino Rossi (Yamaha) and Alex Rins (Suzuki) respectively will be expected to lead the charges for their teams again this weekend. Rossi will be desperate to not only break Yamaha’s duck for the season, and end the team’s winless drought which stretches back to Assen, 2017.

For Rins, there is now the feeling it is just a matter of time before the Catalan rider wins his first grand prix. The 22-year old has secured multiple podium finishes this season – his most recent being a hard fought 3rd place last time out in Japan. In addition, he has been a regular presence inside the top 5 since the summer break. Phillip Island presents him with perhaps the best chance of the season to claim victory, and become the first Suzuki rider to win a grand prix since Maverick Vinales at Silverstone in 2016.

Alvaro Bautista makes his bow as a factory Ducati rider, this weekend. The former 125cc world champion is standing in for the injured Jorge Lorenzo at Phillip Island, and could potentially be doing the same next weekend in Malaysia. Bautista has comprehensively outperformed the GP16 and GP17 Desmosedici machines, regularly finishing races inside the top 10. The promotion to the factory team is also a very public ‘thank you’ from Ducati Corse, before he moves to World Superbikes in 2019 for the Aruba.it Ducati squad on the new V4 Panigale. 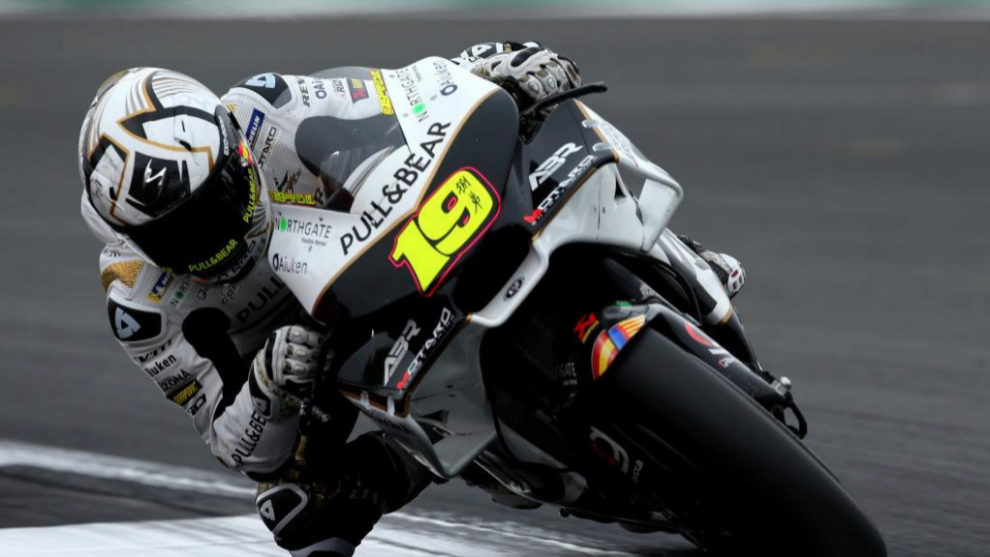 Local rider Jack Miller (Alma Pramac Ducati) will be hoping to give the partisan home crowd something to shout about this weekend. The Australian has, by his own admission, struggled for consistency on the year-old GP17 Desmosedici machine. His best result this season was a fourth place finish at the Argentinian Grand Prix, a round which also saw him secure his maiden pole position.  However, one need only cast their mind back to this time last year when, aboard the truly uncompetitive MarcVDS Honda, Miller took and held the lead of the race during the opening laps at the island. Now on a Ducati, there is every possibility of at least a podium finish should he keep the bike on the tarmac.

Finally, MotoGP welcomes back another Australian rider this weekend. Mike Jones is stepping in at the Angel Nieto Team, whilst Bautista is at the factory Ducati team. Jones is a familiar name to the paddock, having ridden for Avintia Ducati back in 2016 and scoring a championship point. A former Australian Superbike Champion, another chance to perform in front of his home crowds is a self-confessed dream come true for the affable 24-year old from Queensland.