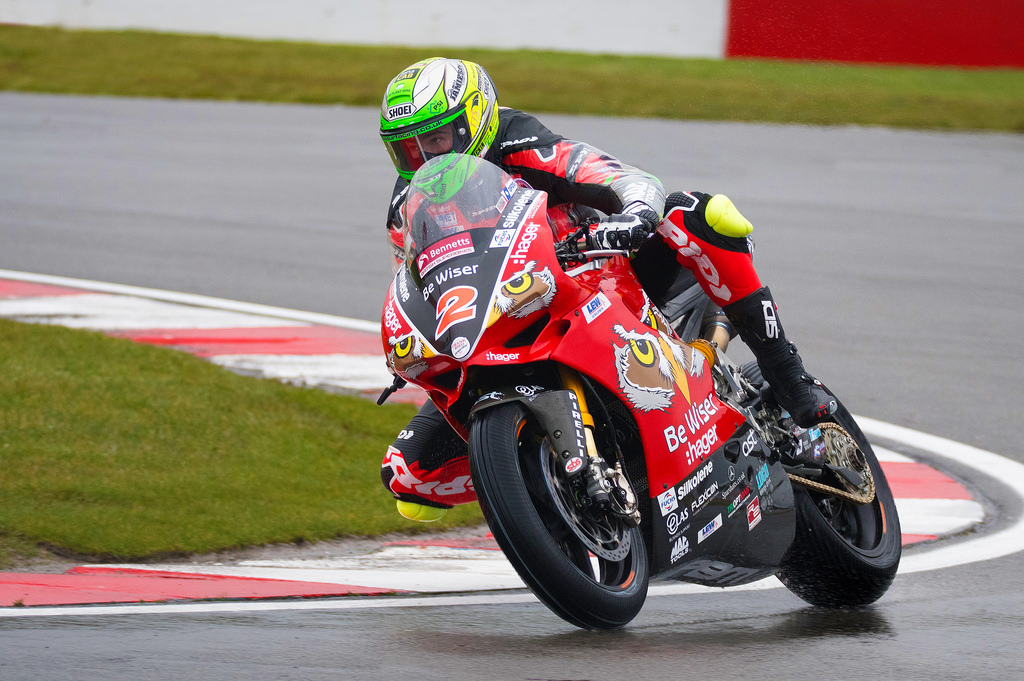 It has been announced today that Glenn Irwin will ride for the JG-Speedfit Kawasaki team for 2019.

The Ulsterman will move from the BeWiser Ducati team following the conclusion of this season, and join up with the Bournemouth based outfit for their first winter test in November.

The prospect of riding the new Kawasaki Ninja ZX10-RR next season was clearly too good an opportunity for Irwin to turn down, having described the new bike as “phenomenal”.

Irwin has had considerable success with his time on Ducati machinery – most notably three back-to-back superbike victories at the International North West 200, and numerous podium finishes in the British championship. Both he and the BeWiser Ducati team have made it clear that they intend to do all they can, in their final 5 races together, to take one last race victory together in BSB.

Now that Irwin has become the first rider to put pen-to-paper for a 2019 ride, it is widely expected that a flurry of rider announcements will follow over the next few weeks.