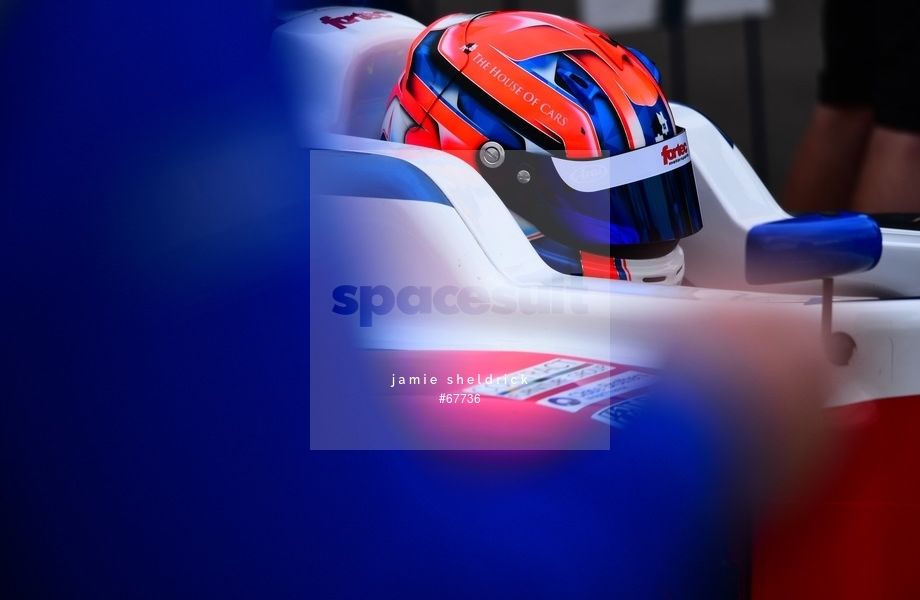 Tom Gamble wants more consistency for the remainder of the season after a Super Sunday for the Nottinghamshire teenager.

Gamble was third early on Sunday before winning from the first corner of the evening race after an engine change Saturday night when an issue was discovered.

Since his maiden pole and win on the Saturday at Rockingham six weeks ago, it’s been difficult for the 16-year-old with disqualifications and collisions since then.

“I can’t thank Fortec enough for deciding to change the engine and it was the right call. I’m delighted to be back on the top step because since Rockingham it has felt like ages.

“A podium today was great earlier, last race I made a good start and got him at the first corner and it was a case of being consistent and building a gap.”

Gamble is a comfortable fourth in the championship and is looking up rather than down the standings after improvements this weekend.

“There’s no pressure, I’d like to make the top three in standings and I think it’s definitely possible as long as we stay consistent because Snetterton and the second half of Rockingham was a nightmare. We want to get as many wins as we can.”

And he isn’t fazed about the prospect of racing at Spa-Francorchamps in six weeks’ time despite having never done so before.

“A few of the competitors around me have been to Spa before but we all do the two-day test there earlier in the year so I know where I’m going. If we had not have changed the engine then it would have been a lot harder.”