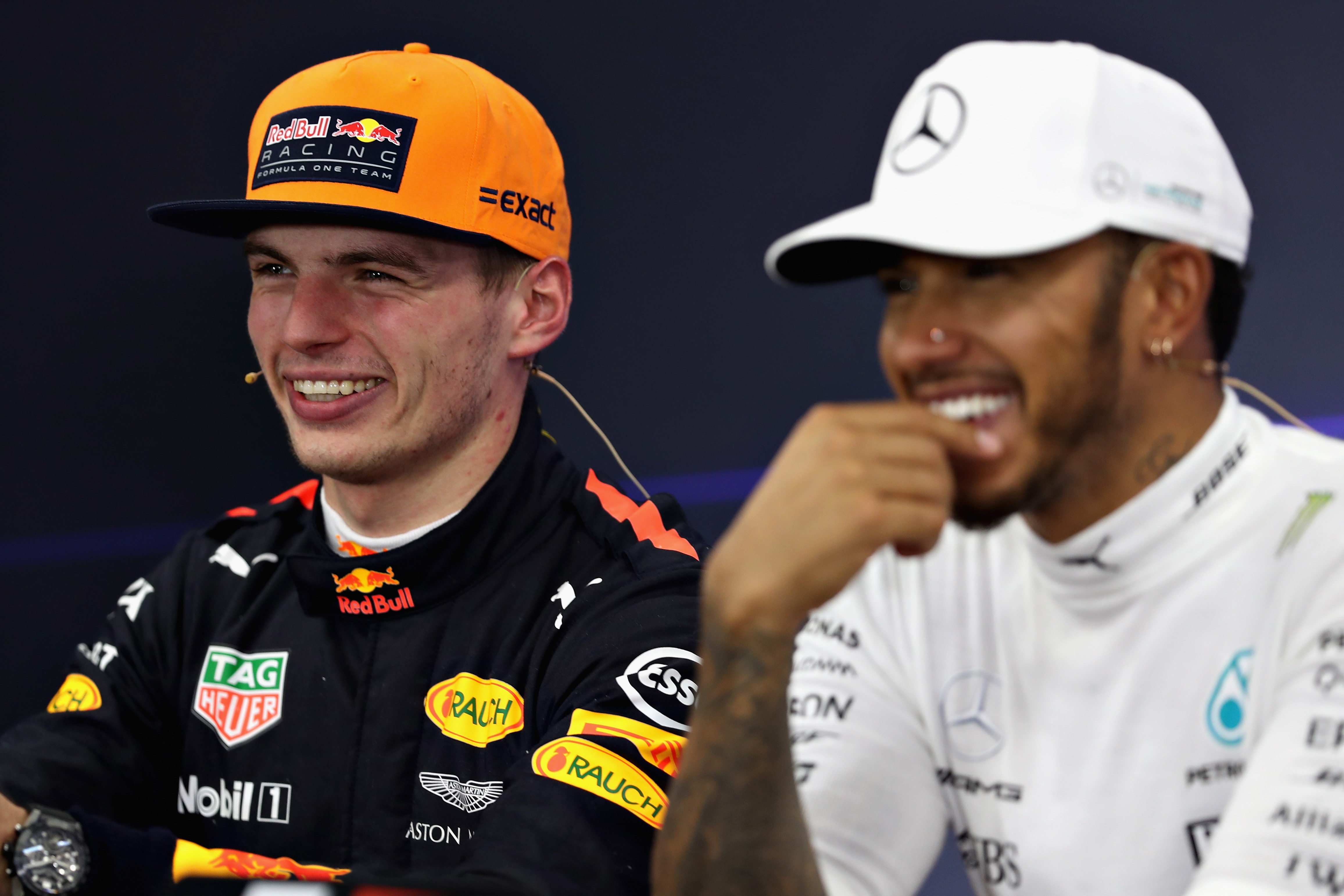 They have every right.

The Dutchman passed Raikkonen on the final lap on the inside of turn 17 for third place as the two duelled for a spot on the Austin podium.

Yes, he did leave the track with all four wheels and yes, track limits should always be respected even

in an era where run off areas become bona-fide parts of the circuit.

However, the Finn hadn’t exactly left oceans of space for the Red Bull hotshot as the cars accelerated through four flat out apexes, with speeds approaching 160mph through the complex.

The alternative for Verstappen would have been to make contact and most likely cause a major accident.

In a year where stewarding in Formula One was supposedly relaxed in order to help improve the show, Verstappen’s penalty shows an incredible lack of common sense.

Raikkonen must certainly have been surprised to have got the call to head straight to the podium when he returned to parc ferme.

This is not the first time the stewards have been heavy-handed on this issues.

Four years ago at the Hungarian Grand Prix Romain Grosjean was given a drive-through penalty for overtaking Felipe Massa around the outside, completing his move millimetres off circuit.

The move itself was magnificent and excited fans, and Grosjean was rightly lauded for this daring manoeuvre.

By everyone except the stewards.

Formula One has for the past couple of years been desperately searching for ways to bring back those that have stopped watching, with audiences down since the beginning of the decade.

They will have been helped by a close battle for the title between Ferrari’s Sebastian Vettel and Mercedes’ probably champion Lewis Hamilton, but it needs more than that to persuade viewers to come to pay-per-view TV and back to F1.

So often in the last two years, Verstappen has been that bit extra, the little bit more.

The author of this has been a critic in the past, but whether you agree with his harsh defending or bolt-from-the-blue overtaking manoeuvres, the 20-year-old is a man to lift people out of their seats.

The stewards this season have on occasion exercised common sense with sporting penalties, including in Azerbaijan after Vettel and Hamilton’s road rage incident.

But there was also the double penalty given to Daniil Kvyat, who got a stop-go and a time penalty for the crime of regaining his grid position after falling backwards.

A return to that common sense, at all levels, is needed if Formula One is to accomplish its mission to bring back many that have switched off.