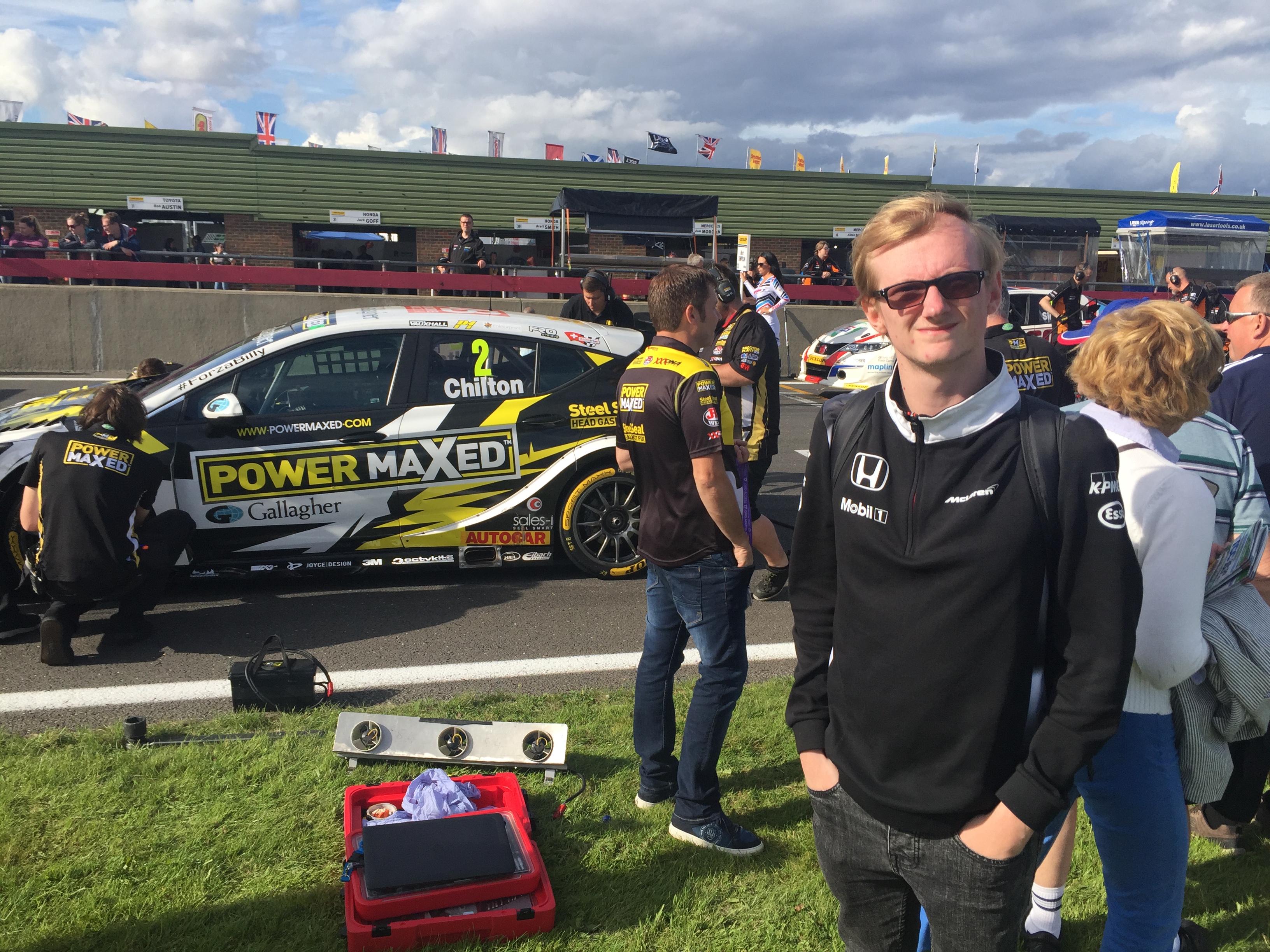 Ever had the feeling that you’re sticking with someone (or something) purely to see if things will get better or not?

I’m in this situation currently, and don’t worry, everything’s rosy in my personal life, but a long time love affair of mine is soon to come to an end it seems. Like the Righteous Brothers, I’ve lost that loving feeling.

I’ll cut to the chase, I’ve been watching Formula One for 15 years, and in those 15 years I’ve staunchly stuck by F1. Even after the US Grand Prix debacle in 2005, when my favourite drivers Michael Schumacher, Jenson Button et al departed. But now I’m struggling to find any enthusiasm for my beloved sport.

Sure this is a tad dramatic and over the top, but I’ve spoken to a few people who’ve suffered the same fate, so I aren’t alone.

I’ve been following the British Touring Car Championship closely this season, article on that to come, and I’ve enjoyed watching that both live and in replays on TV a lot more than I’ve enjoyed F1 in a long time.

I used to religiously watch every session, eyes bolted to the TV, and I’d even watch the highlights a few hours later. But this season I can honestly say I’ve watched two maybe three races live, and even then I’ve struggled to stay enthused. I’d rather see how people are reacting to it on Twitter, because it’s more fun.

What I don’t know is, is why now? I’ve seen some of the worst of F1 in these last few years, the sad deaths of Jules Bianchi and Maria De Villota, scandal after scandal, and dominance aplenty, with Ferrari, Red Bull and Mercedes all enjoying spells during my time with the sport.

I’ve also endured races being built up as the second coming but turning into damp squibs before my eyes. Case in point being the recent Singapore GP. Ferrari were tipped to be stronger and take the fight to Lewis Hamilton. However neither Prancing Horse saw the first corner, and Lewis romped to victory.

I’m not saying this is the end for us, I’ll still watch and keep up with F1. I mean I can name every champion ever In just over a minute (it’s my party trick), and I have so much knowledge about it that to put that to waste would be a shame.

I’ve complained a lot but I’ve seen some magnificent stuff too. May I present the 2011 Canadian Grand Prix? Four hours of F1, resulting in Jenson Button snatching victory from Sebastian Vettel on the very last lap after being sent to the back of the pack twice. Races like that realise how good F1 can be.

I’ll still watch, but I don’t think I’ll be as enthused as I once was, unless like in all classic love stories it does something to make me stay. Again, a tad dramatic but that’s me, all bells and whistles.

I’ll stick to watching archive footage from a time gone by, much like my music taste, I fear I was born at the wrong time. Now I hear you sharpening your anti-millennial pitchforks. “I was born in the wrong generation,” a typical phrase nowadays, but genuinely, I know how lucky I am to be alive now and not then, but it’s hard not to wonder what would have happened if I was.

What I’d have given to watch greats like Graham Hill, Jim Clark, Ayrton Senna, Alain Prost, and so on live and in the flesh.

Anyway, that’s enough of this, I have faith in the sport I’ve followed religiously, and I don’t think it’s time to cancel my F1 Racing subscription just yet. Though like Vettel’s 2017 title chances, it’s very much in the last chance saloon.