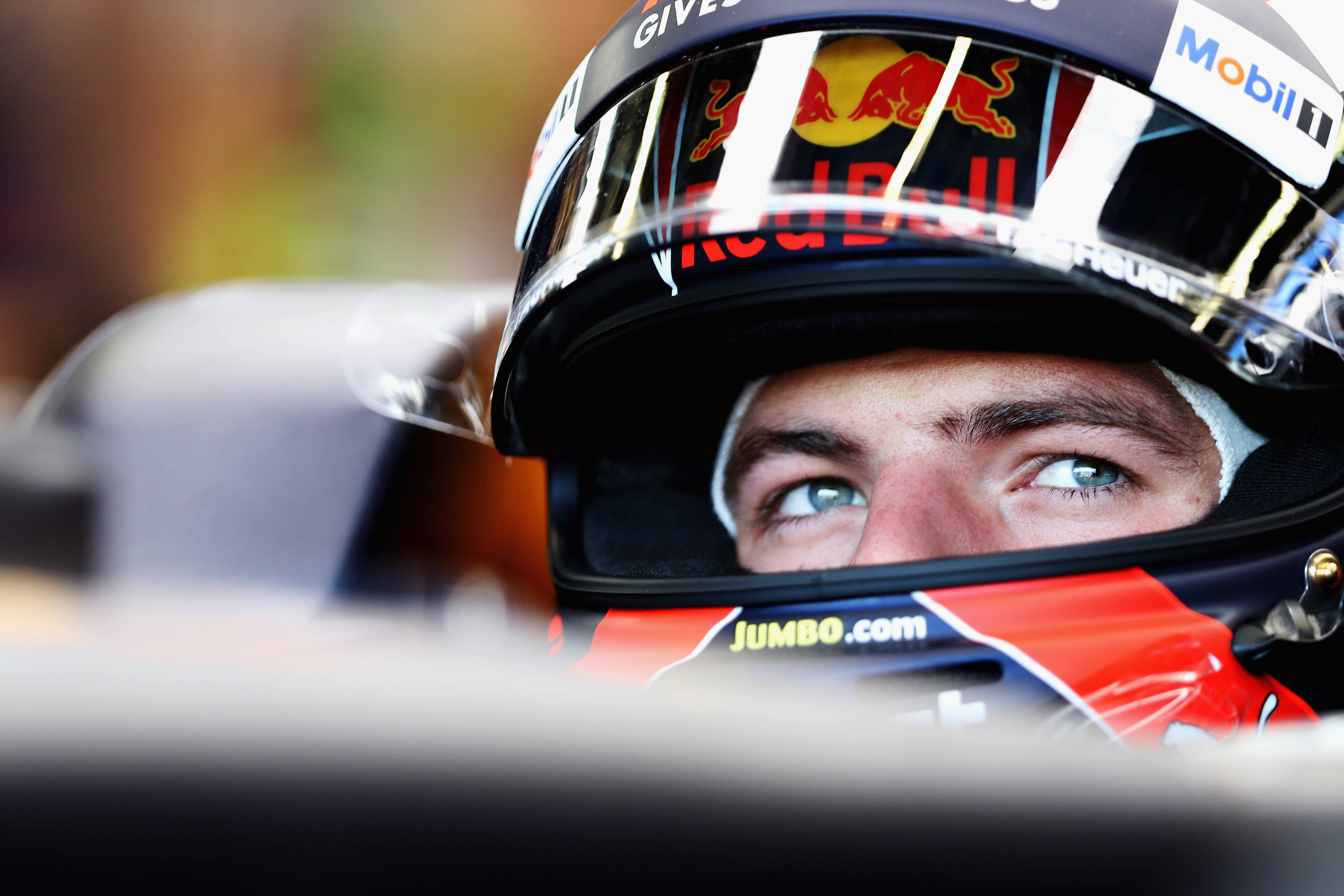 Red Bull have been edging closer and closer to the top since the beginning of the season, a common trend since the hybrid era in 2014.

The cars seem to start off with a well oiled chassis, up there with the best on the grid. The repetitive scenario is that over the winter period it seems that other engine manufacturers just get that extra horsepower that Red Bull don’t which is leaving them in a current no mans land.

Daniel Ricciardo was excellent in Baku, taking full advantage of others misfortune after his own strife at the start, but could Hungary see the team back at the front on pace? Adrian Newey is by all means one of the greatest designers of all time, whilst everyone uses their computer aided designs (CAD) and tinkers it with a keyboard to this day Newey will still get a pencil, ruler and rubber out.

This is simply amazing, he after beginning his career in 1988 with March hasn’t changed his approach up until this day, a current successful 19 years in the sport. Coming from championships in the early 90’s with Williams, Mclaren in ,1998 & 1999 and as current with Red Bull from 2009 to 2013 Newey’s say on the car is the catalyst for performance. It is widely tipped that like Barcelona a previous highly dependant downforce track Red Bull are rumoured to be bringing substantial upgrades to their RB13.

There is only so much they can make up aerodynamically with their power deficit. If anyone can come up with something it is Newey. He has stepped aside for the time being with Aston Martin road cars, one of Red Bull’s newest sponsors to look at the F1 car. Hungary is less power dependant and with the nature of the highly downforce based second sector this could be one of few chances remaining they have the chance on pace alone to match Mercedes & Ferrari.

Red Bull always tend to be there or thereabouts on heavy fuel but low fuel qualifying they don’t have the extra power they can unlock like Mercedes. We saw Red Bull win in 2014 under the guidance of Daniel Ricciardo, and that was placed on outright performance, his move on Vettel at turn 1 once more showed his epic mastery of late braking, although this isn’t one of their happiest hunting grounds.

In qualifying it will be important to be best of the rest as per the previous races this season, then the start. Max Verstappen at Montreal for example got a fantastic start jumping drivers to second. The car wasn’t competitive enough to place the pressure to eventual winner Lewis Hamilton on that day but things could be different in Hungary.

There are few tracks remaining where Red Bull will be competing at the top with their current car but upgrades and the mid-season test follow.

If this goes well in Hungary and the in the test this could be the reminder to Ferrari and Mercedes that Red Bull aren’t just an energy drink company.