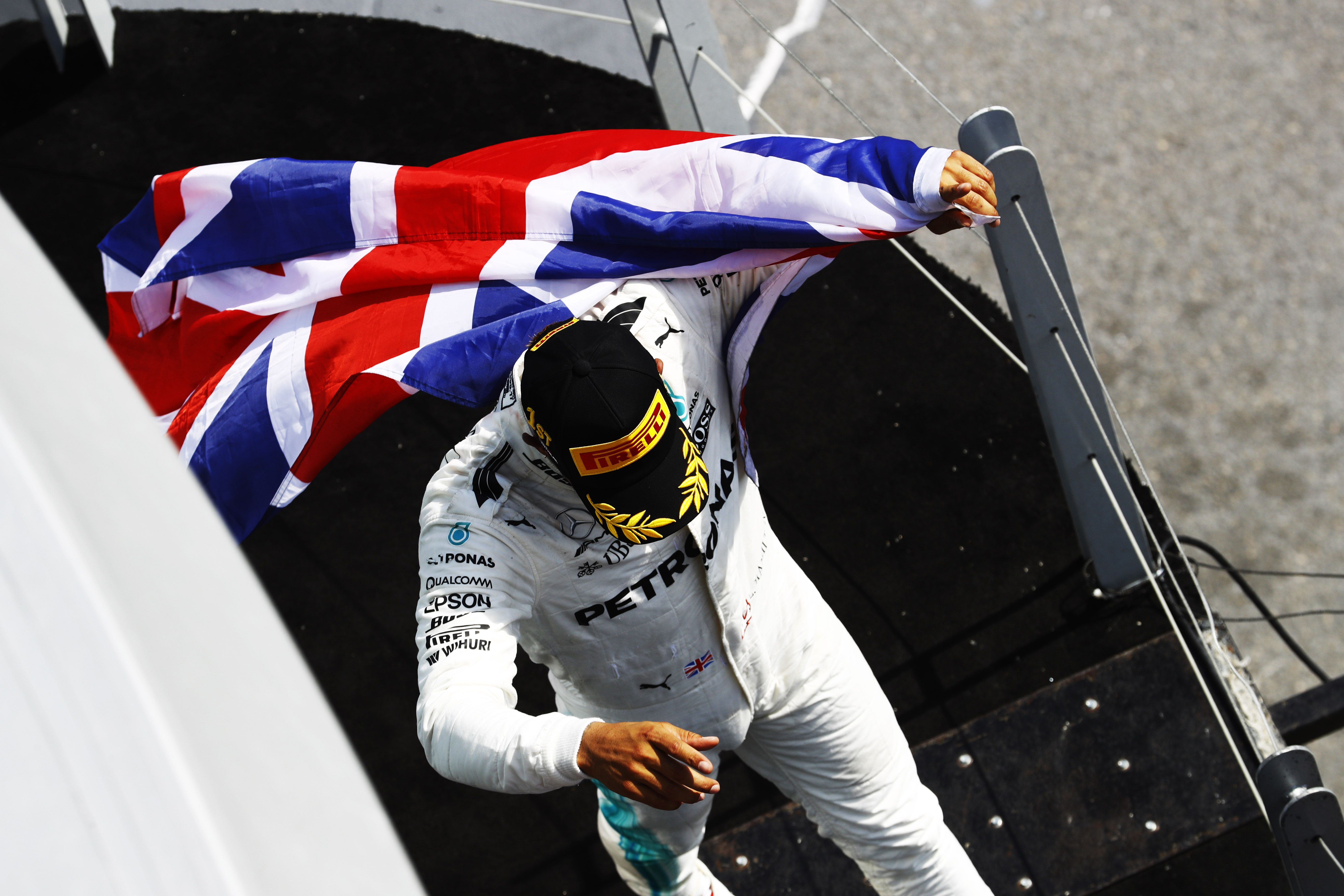 2017 marks the first year of Formula 1’s hybrid era where Mercedes have not had an advantage that sets them ahead of the rest of the field by a country field. After achieving three consecutive constructor’s championships, might Mercedes and their dominant winning ways finally be coming to an end?

Though we are only eight races into the 2017 season, with another twelve races yet to be contested, it is clear that it is far from the same old story for the German team. By this point last year, Mercedes had won all but one of the races – their one loss an anomaly after the collision between Rosberg and Hamilton in Barcelona – and would go on to win nineteen out of the twenty-one races. It is already impossible for them to hold onto such an impressive win percentage.

It was in Melbourne at the season opener that we saw the first glimpses that Mercedes might have lost their grip on the dominance that they have enjoyed for the past three years. Though Ferrari had outperformed them in terms of ultimate pace in testing, it is always impossible to say whether form will carry over from Spain to Australia. Though Mercedes won pole position Down Under, clearly hanging onto their superiority in putting together a blindingly fast qualifying lap. It was in race pace that they found Ferrari could match them.

Ultimately, it was strategy, and Vettel’s use of the undercut that won the race for them, as well as Hamilton struggles in passing Verstappen, despite his higher speed. This was the first sign that a disadvantage of the new Mercedes package might be its struggles to run in dirty air.

China saw Mercedes back on top, with a grand slam for Hamilton, but Bottas finished a little way down the order in sixth. It was enough for Mercedes to take the lead in the constructor’s championship by a single point. Again there was no denying that the Mercedes engine is as impressive as it has been since the hybrid era began, but the question still remained of whether or not that would be enough to carry them to a fourth consecutive title. Had they got a handle on all aspects of the new regulations; which was always going to be the biggest challenge for them in 2017.

The pendulum swung away from them in Bahrain, and it seemed as though the pattern for the season was set. But it was in Russia, where Valtteri Bottas would win – the first of his career – where it became apparent that Mercedes struggle to get the new Pirelli tyres within the correct operating window. Unfortunately for them, this is something Ferrari have a much better time dealing with.

This problem didn’t seem to hinder them in Spain where Mercedes managed to win with Hamilton thanks to smart tyre strategy, but it returned to haunt them in Monaco. Both drivers, but especially Hamilton, struggled for grip and getting their tyres up to temperature.

Whether it is a setup issue that the team have yet to get on top of, or the design of the car which hinders them from extracting the maximum from the new Pirelli tyres, only time will tell. While it is something the whole grid seems to have trouble with, the fact that it affects Mercedes’ closest rivals Ferrari far less will undoubtedly prove to be crucial.

Hamilton’s sixty-fifth career pole in Canada left no doubt that Mercedes have the one lap advantage over the rest of the field, especially at circuits, such as the one on the Île Notre-Dame, which suit the Silver Arrows. But with a one-two for Mercedes followed by a distant Ricciardo in third, after problems for Ferrari, it was one race where they weren’t really under pressure. But it does show that they know how to capitalise on the mistakes of their rivals, and gain the most from such moments.

In the grand scheme of things, Azerbaijan was an outlier for all the teams in terms of gauging their performances. It was always going to be a track that suited the Mercedes engine, and the huge margin Hamilton and Bottas had in qualifying proved just that. But with such a disrupted race, it is impossible to say whether, in normal circumstances, their race pace would have held up.

Bottas’ impressive drive from the back of the grid to second place does suggest that Mercedes might have found a way around their troubles of driving in traffic. Especially compared to the first race of the season in Australia where Hamilton had great difficulty overtaking Verstappen in a much less powerful car.

Where the German team seems to be lacking is in their understanding of these new specification Pirelli tyres, and how their cars run in dirty air. But all things considered, these do not detract from the face that Mercedes have once again produced a package which is more than capable of winning the world championship. The only difference this year is that they are not the only team to have done so.

With Ferrari closer to them than they ever have been before in the hybrid era, it is the little things that matter most. A small mistake during a pit stop, a single lock up in qualifying, a clumsy start; these things are now the difference between winning races .And as the season wears on, these things will become the difference between losing and winning the all important constructors and drivers’ championships.

In the past three years, Mercedes, thanks to their unbeatable machinery, rarely faced such pressure from their fellow competitors. It is entirely possible that they made these small errors but they went unnoticed because of the lack of impact on the bigger picture. Dealing with an inter-team battle is wholly different to an intra-team rivalry.

So far in 2017 Mercedes have dealt with this pressure with composure expected of world champions, but it hasn’t been entirely smooth running – as Sebastian Vettel’s lead in the drivers’ standings proves. If they are to make it to four in a row, they will need technical supremacy, first-rate performances from their drivers, and perhaps just a little bit of good fortune.