It feels like forever since the chequered flag fell at the Marrakesh ePrix, closing out the first act of the 2016–17 Formula E championship. But at long last the calendar has turned, and with just three weeks to go until the Buenos Aires ePrix, it’s time to take a quick look ahead to what’s next for Formula E in 2017.

When last we saw it, Formula E’s third season was firmly in the grasp of defending champion Sébastien Buemi. Having won both of the opening rounds in Hong Kong and Marrakesh Buemi is sitting atop the standings a mighty 22 points clear of Lucas di Grassi, and with the might of the Renault e.Dams ZE16 beneath him, he’s already looking like a difficult man to catch.

However, when it comes to Formula E, anything can happen—and indeed, it probably will. If the last two ePrix are anything to go by, as the Formula E championship progresses along its longest-ever calendar, Buemi will have to fend off some stiff opposition if he wants to defend his title.

If Mahindra’s Felix Rosenqvist doesn’t already factor in Buemi’s calculations, he should do. The Swedish rookie made a serious impression on his debut in Hong Kong before taking pole position and almost the victory the next time out in Marrakesh, and at fourth place in the standings can hardly be ignored by the traditional frontrunners. With his street-fighting pedigree and Mahindra’s rapid M3Electro, a maiden ePrix victory shouldn’t be too long in the coming—whether Rosenqvist can convert that into a credible title bid still remains to be seen, but he at least has the potential to deprive Buemi of some major points hauls.

Also likely to be a thorn in Buemi’s side is Sam Bird. The Briton goes into the next round in Buenos Aires as the defending race winner, and has a good chance of retaining that particular trophy in a Virgin DSV02 that is considerably quicker, if perhaps more fragile, than its predecessor. Nor can Buemi afford to discount the ever-tenacious Lucas di Grassi, despite a lacklustre last race for the Brazilian—if anyone can consistently pick points off the champion’s lead, it’s di Grassi. 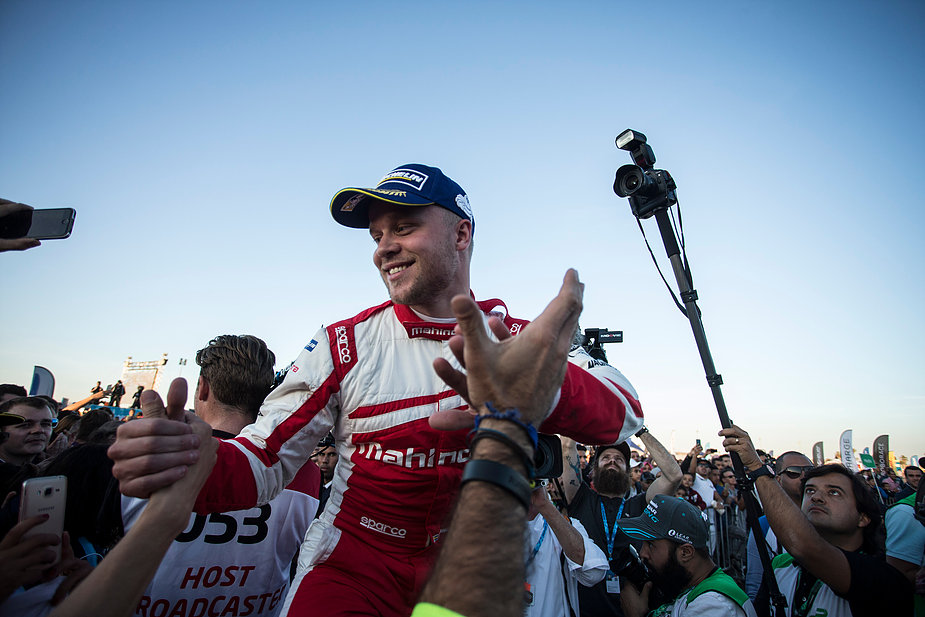 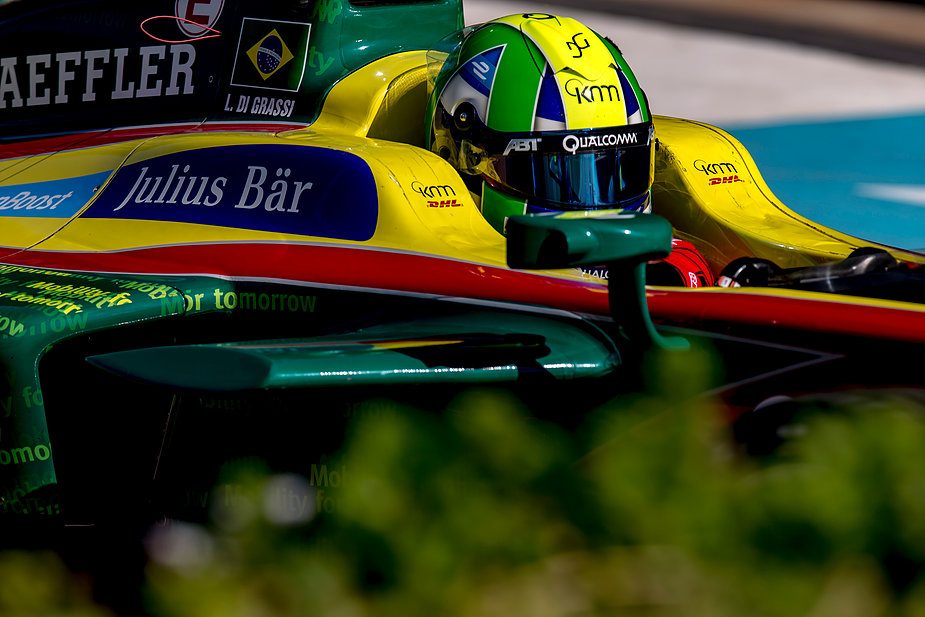 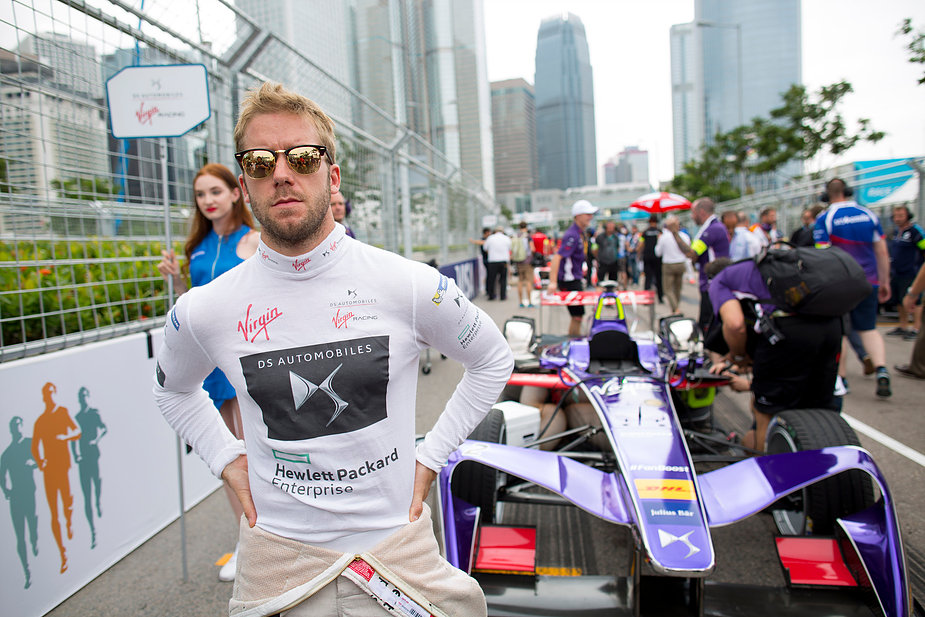 But rivals aside, Buemi may face another obstacle in his title defence this year when June’s penultimate ePrix meet in New York clashes with his duties driving for Toyota in the Nürburgring round of the WEC. If, as Buemi and Toyota have suggested, his LMP1 role holds contractual priority, it will mean the reigning champion is set to miss out on a maximum 58 points across the weekend, and with only the Montreal finale to make up the difference—a boon for di Grassi, who is now clear to race in New York after Audi’s withdrawal from the WEC last year.

Devastating as that blow will be for Buemi’s campaign, the silver lining for spectators is that it not only paves the way for a more open title fight, but also opens several doors for new drivers to make their Formula E debuts deputising for the likes of Bird, Lopez, Piquet and Prost. 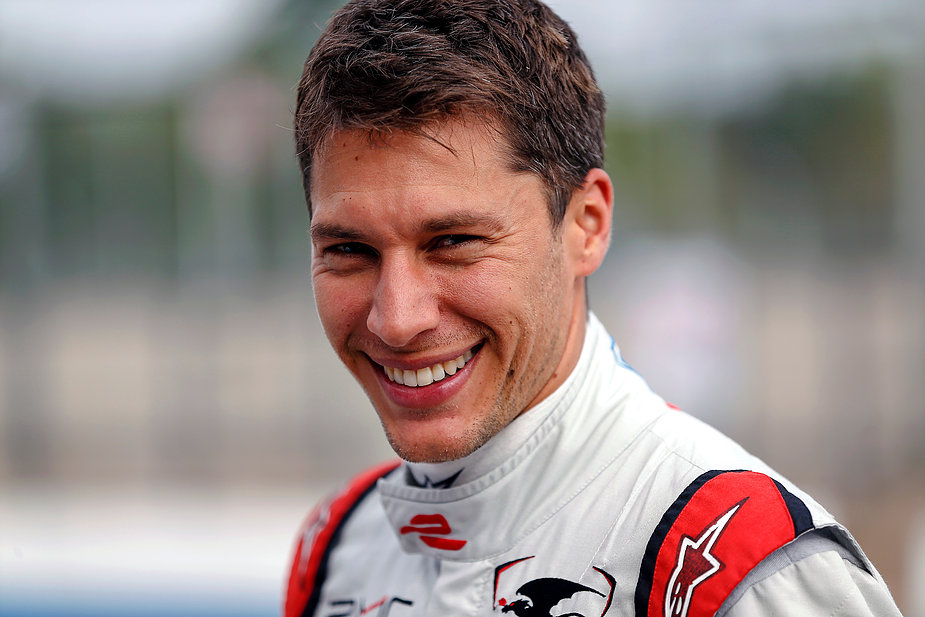 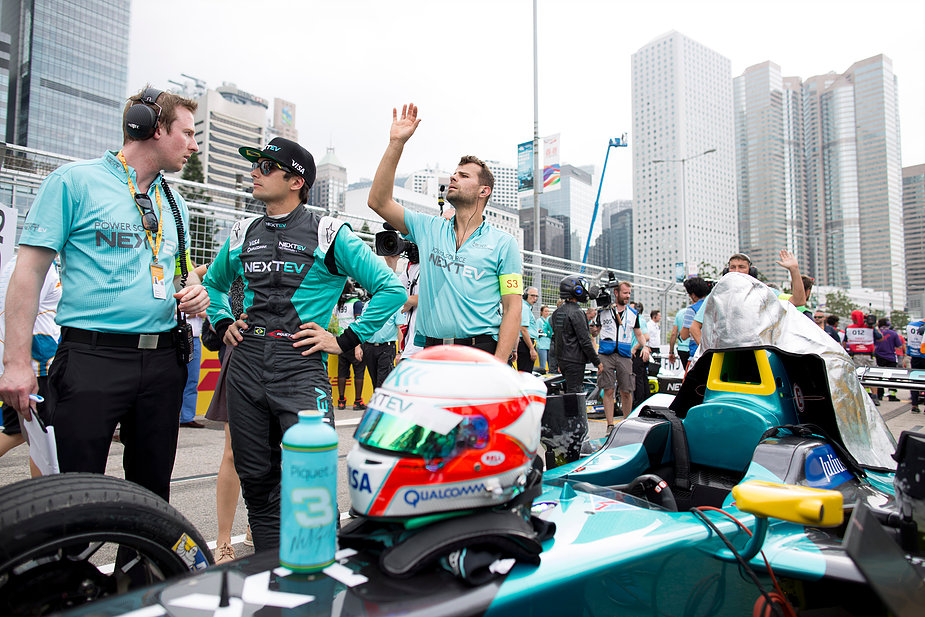 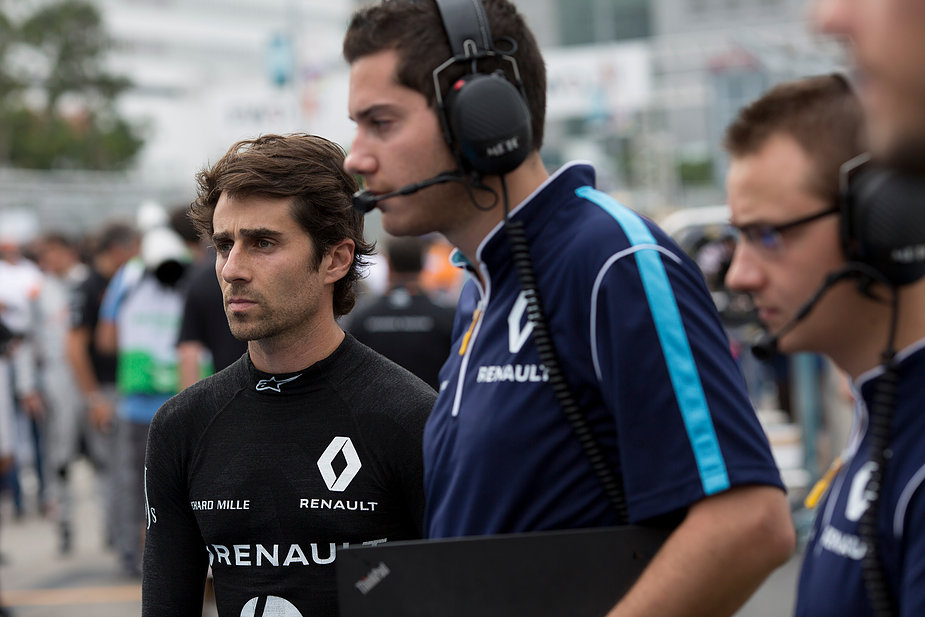 DS Virgin has already taken steps to cover the absence of both of its drivers in signing 2014 GP3 champion Alex Lynn to a reserve driver role, no doubt to acclimatise him within the team before making his ePrix debut later in the season. Expect similar announcements to come from the likes of Renault and NextEV in the coming months—especially as names like Pastor Maldonado and Marvin Kirchhöfer have been linked with Formula E over the winter.

One name already signed on for the New York ePrix is ex-Haas F1 driver, Esteban Gutiérrez. The Mexican announced earlier this month that he would be making his Formula E debut sometime in 2017 ahead of a full campaign in season four, with a programme which includes both the New York double header and his home race in Mexico City. Although no team has yet been announced as his employer, Gutiérrez has been strongly linked with replacing Loïc Duval at Dragon, deputising for the Frenchman when his Audi DTM drive clashes with the summer’s Paris and Brussels ePrix.