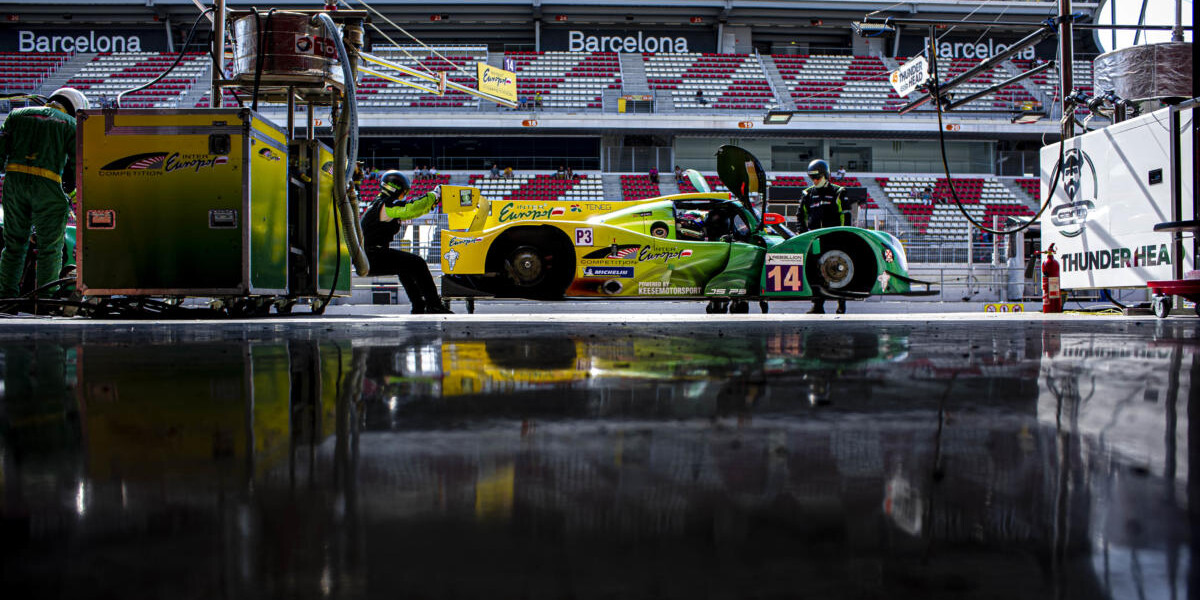 Inter Europol Competition is based in Poland. The team started in 2010 racing in single-seater series, for 2016/2017 they moved direction and entered a single LMP3 car, in 2017/2018 they went on to enter 2 LMP3’s and 2 LMP2 cars with some success finishing runners up so for 2019 they entered the highly competitive Asian Le Mans Series (ALMS) they did this with one aim to get an entry into the 24 Hours of Le Mans for the same year 2019 which they did, finishing 16th in the championship but more significant they won 2 races and came 2nd twice in the LMP2 class plus they also became champions in the LMP3 class in 2020 they would return to both championships with the new Ligier and again enter the 24 Hours of Le Mans for that year finishing 17th for 2021 the team had there best result at the 24 hours where they came 5th in the very competitive LMP2 class and 10th overall.

The team are currently running in European Le Mans series in the LMP3 class with 2 cars (Ligier JS P320-Nissan) with six drivers, three in each team: –

Aidan is the latest star to come of Perth, Australia, has ambitions to compete at the highest level as an endurance racer. He currently lives in Charlotte, North Carolina and works as an engineer in Nascar.

Martin is from Germany, he is the ELMS vice-champion in 2018, 2019 and 2020, he as been with the team for 5 years and is a very experienced racing driver, he currently owns his own engineering company.

Ugo is a talented Belgian he joined the team this year from single seaters and now focuses on endurance racing, he is aiming to be professional for 2023 and wants to race at the 24 hours of le man on its 100th birthday as well as contesting in ELMS, he is also competing in this years Alpine Europa Cup.

Nico the 16-year-old from Santiago Chile, currently lives in Madrid Spain, after competing in Karts he raced in the F4 South East Asia championship in 2019, he competed in the first four rounds of the British F4 with good results finishing in the top ten seven times.

Mateusz is the only Polish racing driver on the grid of the ELMS series in the LMP3 class, he comes from a karting background and is a very experienced single seater racer.

Mattia is a former Moto GP rider and raced in Moto2, racing a Kalex for Italtrans Racing team, he was born in Rimini Italy, his first race for Inter Europol was at Monza.

The Team are currently 3rd in the LMP3 class heading into the penultimate round at Spa-Francochamps.