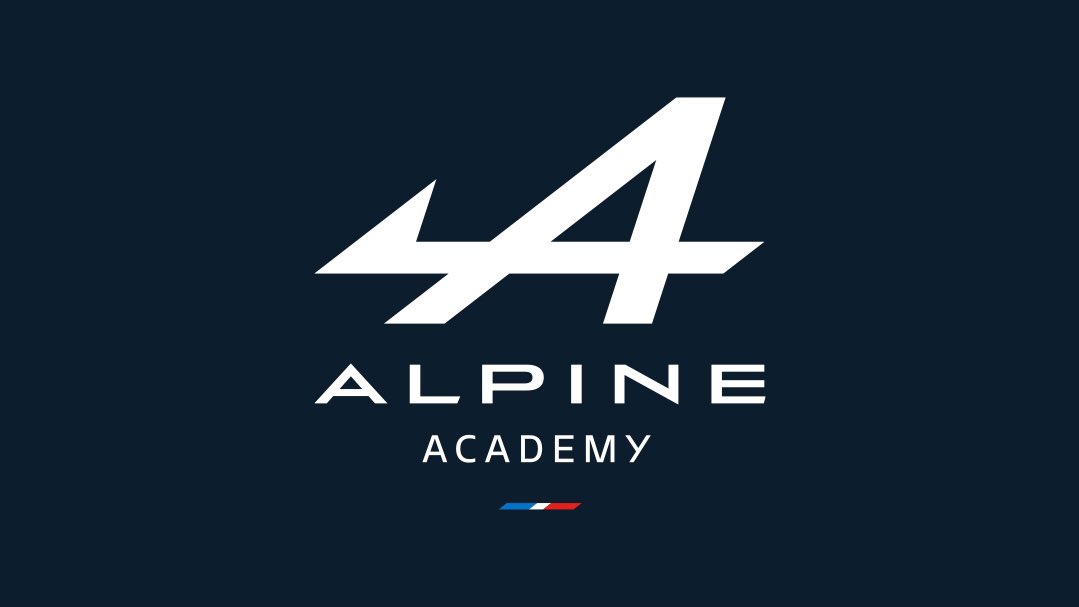 Alpine has relaunched their young driver academy with the aim of nurturing emerging talent towards Formula 1.

Their FIA Formula 2 roster will include Guanyu Zhou, who will race alongside Felipe Drugovich at UNI-Virtuosi. Zhou will be returning for his third season having claimed his maiden victory in the series last at Sochi.

Christian Lungaard will be alongside Theo Pourchaire at ART after a rookie season in which he scored two sprint race victories, six podiums and a maiden pole position at Mugello.

With six combined wins across two championships last year, Alpine are confident their drivers will have no trouble competing at the very top in 2021. In particular, Alpine Academy Director,Mia Sharizman has high hopes that the likes of Zhou and Lungaard will challenge for the title:

“For Zhou and Lungaard it is to challenge for the title, and they know that themselves.” Mia said during the official Alpine Academy launch.

“That is always the aim and especially when you are a returning driver with knowledge and experience. That is something for us to look at moving forward with a view to Formula 1. “

Likewise, for debutant Oscar Piastri there are high hopes the Australian who impressed against Logan Sargeant for the Formula  3 title. It will be a tough learning year for Oscar, Mia suggested:

“For Oscar, the approach is similar to when he started in Formula 3. You take it step by step. You get your first pole, your first podium, your first win and suddenly it just rolls on.”

Alpine have been reluctant to promote their junior drivers to Formula 1 for a number of years with Fernando Alonso getting the nod for 2021 over its academy prospects. However, they wlll certainly have their targets set for 2022-2023.

“At the end of the day for all of them there has to be a good pressure, a good target because whatever they do this year it will impact the plans for them next year.”

Meanwhile, Victor Martins and Ciao Collet will race as teammates at MP Motorsports in FIA Formula 3. Mia was keen to underplay the pressure on both drivers, citing experience and learning as key targets.

“If you look at the level below the FIA Formula 3, Ciao and Victor were the top two drivers in that level of category. […] we believe they will be able to work together, raise the bar and we’re quietly confident of them making their mark. Again, step by step with the team the right package and the engineers.”

“We are proud to announce the Academy’s sixth ever driver line-up and its first as part of the Alpine Racing universe. Having a young driver programme is part of our DNA as a race team and as in previous years, the Academy will draw benefits from the development of the Formula 1 team.

Rossi also made it clear of Alpine’s intentions to see an academy prospect in Formula 1 in the near future:

“The Academy’s goal has been to develop and push our young drivers into Formula 1 to become a champion with the F1 team, and we remain committed as ever to seeing this goal achieved. This year we are eager to watch our Academy prospects in both Formula 2 and Formula 3 continue to go from strength to strength as they represent the Alpine name.”