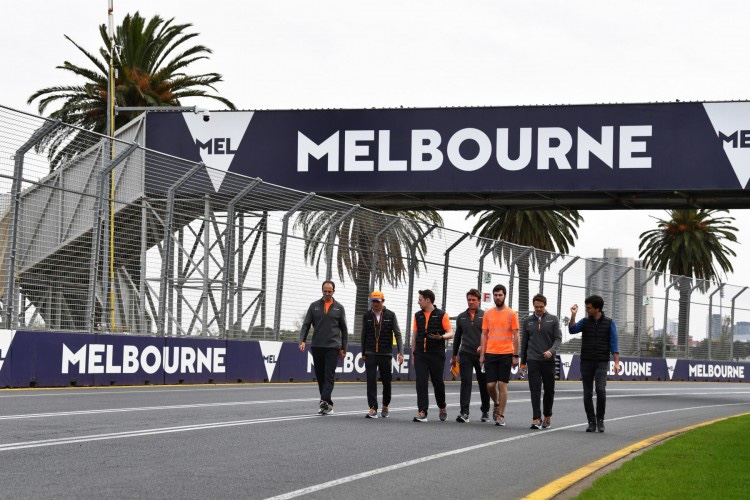 Formula One have today confirmed that the season opener, which was due to be held at Albert Park on 21st March, has been postponed. Imola, which was not due to hold a race this year, has also been confirmed to be the second race of the season, filling the Vietnam Void.

Bahrain will now be the opening race of the year, with lights out on 28th March. The Australian Grand Prix has now been moved to 19th-21st November, slotting in between Brazil and Saudi Arabia, both of whose dates have been moved to 5th-7th November and 3rd-5th December respectively. The season finale in Abu Dhabi has also been moved back a week to accommodate this.

The news of Australia’s postponement comes just one year on from the disaster weekend the FIA had at the same track. Appalling indecision and a lack of communication with the fans saw many people arriving at the track, only to be told the race was cancelled; hours before Free Practice One was due to start. Indeed, it may well have happened had it not been for a McLaren team member testing positive. It seems, however, that the FIA learned from this debacle and have therefore called off this year’s event in good time.

As a result of the cancellation, Winter Testing, which was supposed to take place from 2nd-4th March, could be rescheduled and relocated to Bahrain. However, talks with the teams are still ongoing on how they can fit this in.

Yet, the Australian Grand Prix is not the only race expected to be cancelled this year, with doubt also cast over the Chinese Grand Prix. It is believed that Portimao will fill the gap left by China should the event managers cancel it. With Imola set to take place on 16-18th April and a potential return to Portimao, there is much excitement among the fans.

Imola and Portimao were two of several tracks thrust into the 2020 calendar as the FIA tried to put a good package of races together in a Covid-affected season. Imola pleased fans with its history, and Portimao’s roller-coaster of a circuit provided an action-packed race. I don’t think there will be many complaints if they were to return again this year.