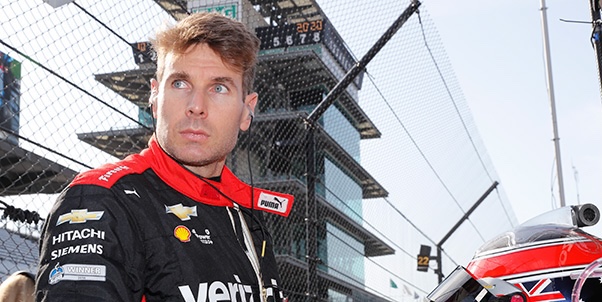 Will Power took his ninth pole position on the streets of St Petersburg in the final qualifying of the season. Today’s achievement takes him to 62 career poles, now five behind Mario Andretti’s all-time record of 67.

A hectic session ensued in which multiple drivers had their times deleted due to various infringements, including Chip Ganassi’s Felix Rosenqvist who was relegated to 22nd for blocking Alex Palou. This caused a massive delay to the ‘Fast 12’ while IndyCar figured out the official classification.

Andretti Autosports’ James Hinchliffe will start in fourth in front of Meyer Shank Racing’s Jack Harvey in fifth who had one of their best qualifying performances of the season.

Of the six who made it through to the final Firestone Fast Six, Arrow McLaren SP’s Pato O’Ward was the slowest.

A.J. Foyt Enterprises’ Sebastien Bourdais qualified in seventh place ahead of only realistic championship contender remaining, Penske’s Josef Newgarden in eighth. The two-time champion must win the race tomorrow to stand any chance of snatching the championship from Scott Dixon.

Originally qualifying in ninth place, he was bumped up to eighth after teammate Simon Pagenaud was dropped from eighth to 12th due to a penalty. 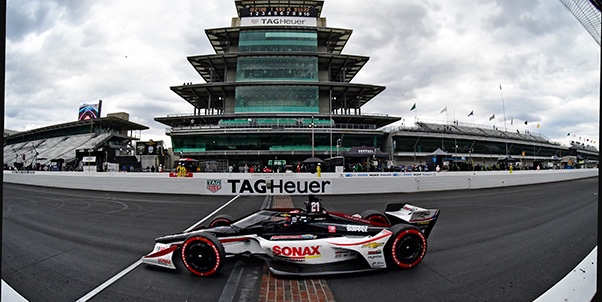 Rookies Rinus VeeKay of Ed Carpenter Racing and Oliver Askew of Arrow McLaren SP are set to round out the top ten in ninth and tenth place respectively. VeeKay is certain to win the coveted ‘Rookie of the Year’ title by starting the race tomorrow.

Chip Ganassi’s Scott Dixon starts in eleventh for tomorrow’s race and is assured his sixth championship title if he finishes in the same position. If Dixon finishes the race in eleventh, Newgarden can not mathematically win the title even if he wins the race. 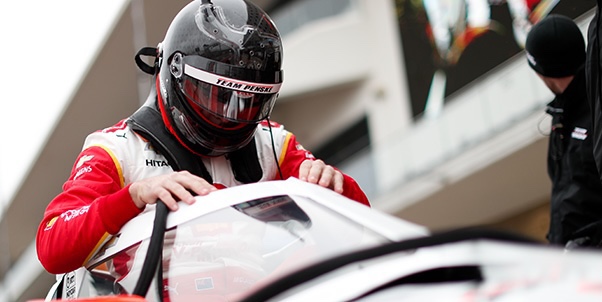 IndyCar also welcomed Australian Supercar Champion Scott McLaughlin for his debut with team Penske. However, the Kiwi had some trouble getting used to the car and missed out on advancing to the second stage of qualifying, making contact with a wall in the process.