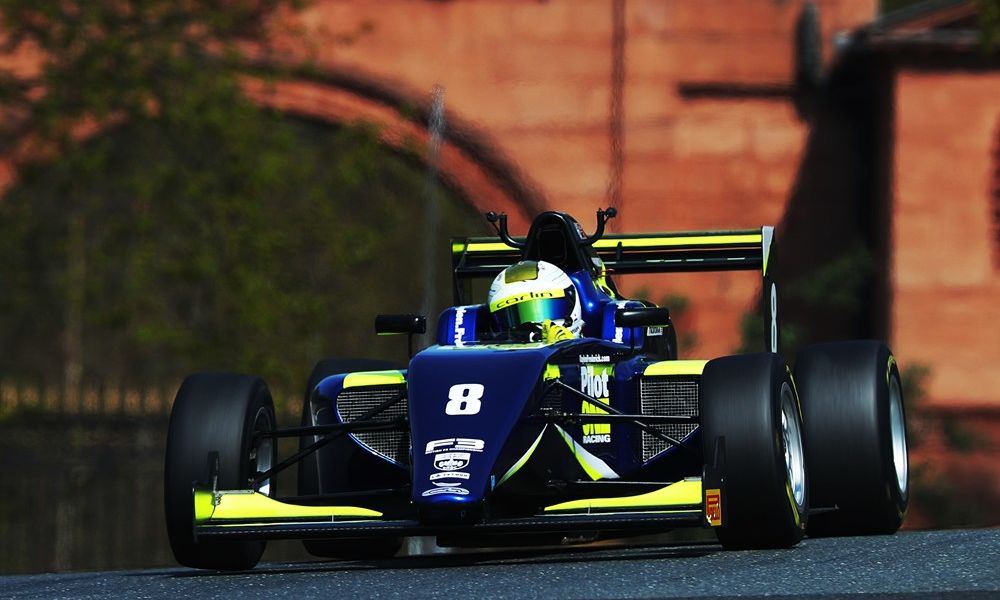 Kaylen Frederik of Carlin Motorsport took the first British F3 pole position of the 2019 season at a sunny Oulton Park at the traditional Easter weekend season-opener.

A tight session that saw several drivers swap pole position times at the start settled down when Frederick took provisional pole midway through qualifying, with 13 cars covered by one second enough to illustrate that 2019 will be very tough to call.

Frederick took charge of the session midway through after teammate Clement Novolak had made all of the early running to take the initial pole position.

Neil Verhagen is seventh ahead of the returning Sassakorn Chaimongkol in eighth, Lucas Petersson and Manuel Maldonado completing the top ten.

The story doesn’t end there, with the second-fastest times for the session deciding the grid for Race Three on Monday afternoon.

Simmons will take pole position for that ahead of Hoggard, Novolak, Frederick, Jewiss and Verhagen the top six for the final British F3 race of the weekend.