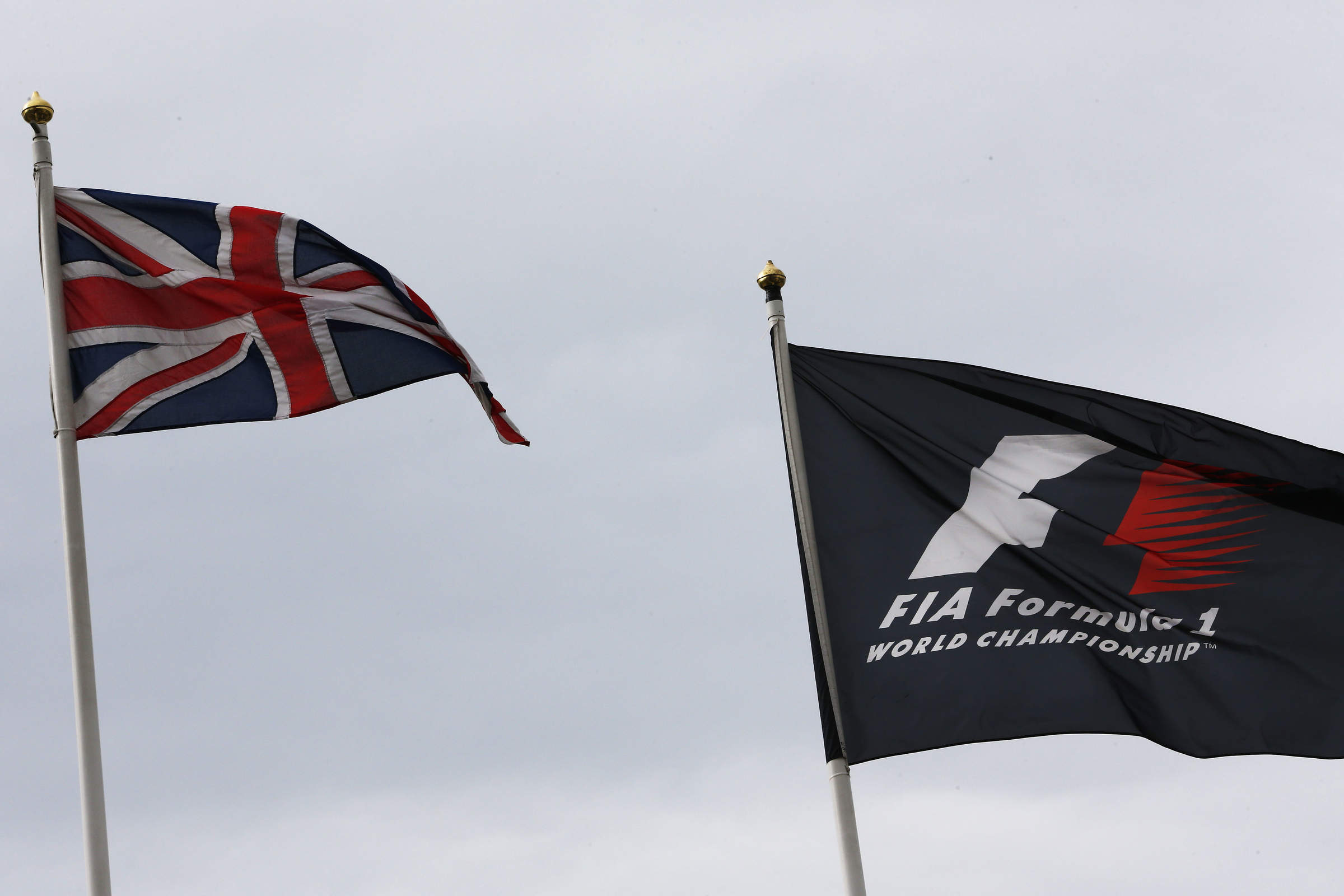 The Silverstone race track is to be resurfaced in June ahead of both the F1 and MotoGP races.

The news comes as bosses of both Silverstone and F1 desperately scrap to come to an agreement to keep the F1 race alive at Silverstone, and try to avoid the British GP moving to a different and perhaps less favourable home.

Situated on the site of what used to be a military airbase converted into a race track in the 1940s, Silverstone has been the sole home of the British Grand Prix since 1987, having alternated with Brands Hatch and Aintree prior to that.

Last year saw a resurfacing job completed on the track ahead of the start of the F1 season. Now, another resurfacing will be completed just a month before the Formula One race towards the end of June, and two months before the MotoGP race in August.

So, why the same job twice in as many years? You may remember the MotoGP race that was supposed to take place in August last year, but never did. Race day brought with it typically British weather, and alleged drainage problems meant the rainwater could not be cleared. As such, the race could not be contested or even rescheduled, and travelling fans had to be reimbursed after what turned out to be a disaster of a weekend for them. The track is thus being resurfaced again to avoid the same problems from occurring this year.

The source of the funding for this year’s job is as yet, according to Silverstone managing director Stuart Pringle, uncertain. There is still an ongoing investigation as to whether Aggregate Industries – the company who surfaced the track last year – were at fault for the cancellation of the 2018 MotoGP race, and therefore should have to compensate for this year’s job, or whether the Silverstone circuit will have to fund it themselves.

If Silverstone has to pay for the job itself, it will be a huge dent in its plans to host the race beyond its current deal which expires this year. Last year’s MotoGP cancellation cost Silverstone a huge amount of money, and having to pay for a job they feel should be paid for by the company whose alleged poor drainage cost them will result in struggles to pay the F1 race hosting fees beyond this year.

The Silverstone management is not the only disgruntled party. Lewis Hamilton described the 2018 resurfacing as ‘the worst job ever,’ so all was not well even before the MotoGP disaster of August.

In terms of the racing, the change in surface will mean that the track will not be rubbered in and there will be no racing line, resulting in less grip. Therefore, the lap times over the course of the weekend will take longer to fall as the drivers try to find traction.

There is, however, another potential plot twist. Stuart Pringle was quoted as saying that he ‘hopes’ the job will be complete ahead of the F1 Grand Prix. Missing the race would be another big hit in terms of revenue, and it would mean that F1 would have to search for a new home for the race. British GT will be the last event run before the F1  race, and several club meetings have already been cancelled to accommodate the job. They will be hoping and praying the track will be ready for F1’s British Grand Prix weekend between the 12-14 July.

The race is an extremely popular one for the fans, drivers, and teams alike. The campsites along with by the ample grassland allow for fans to enjoy barbecues over the course of the weekend. The track is vastly expansive and the Maggotts, Becketts and Chapel complex is truly a sight to behold.

Because of the popularity of the track, it would be nice for F1’s British Grand Prix to stick around in Northamptonshire for a few years yet, but the resurfacing job really is just the surface of the many issues the Silverstone track faces in 2019.