F1 and other racing series aren’t only about driving a car. Before getting behind a steering wheel the driver must have done a lot of activities. The physical training is one of the most important of them. Michael Italiano,  Daniel Ricciardo’s performance coach, spoke to us by answering questions asked by Julia Paradowska about the physical preparation of the racing driver.

Julia Paradowska: Why is physical training so important for the drivers?
Michael Italiano: Racing is a very demanding sport physically and mentally. The drivers need to be physically fit in order to withstand the G-forces during a race and the constant loading from the cars whether its braking, accelerating or turning. In saying this, it’s important the drivers include regimented cardio and strength training to keep their body in prime condition to race at their peak performance. If an athlete is not physically conditioned to drive they won’t be strong enough to withstand the G-forces the cars produce during a race. They will also fatigue, once fatigue sets in a driver won’t be able to control the car as efficiently as he’d like. These side effects make a big difference in a sport like Formula One where every tenth of a second counts. 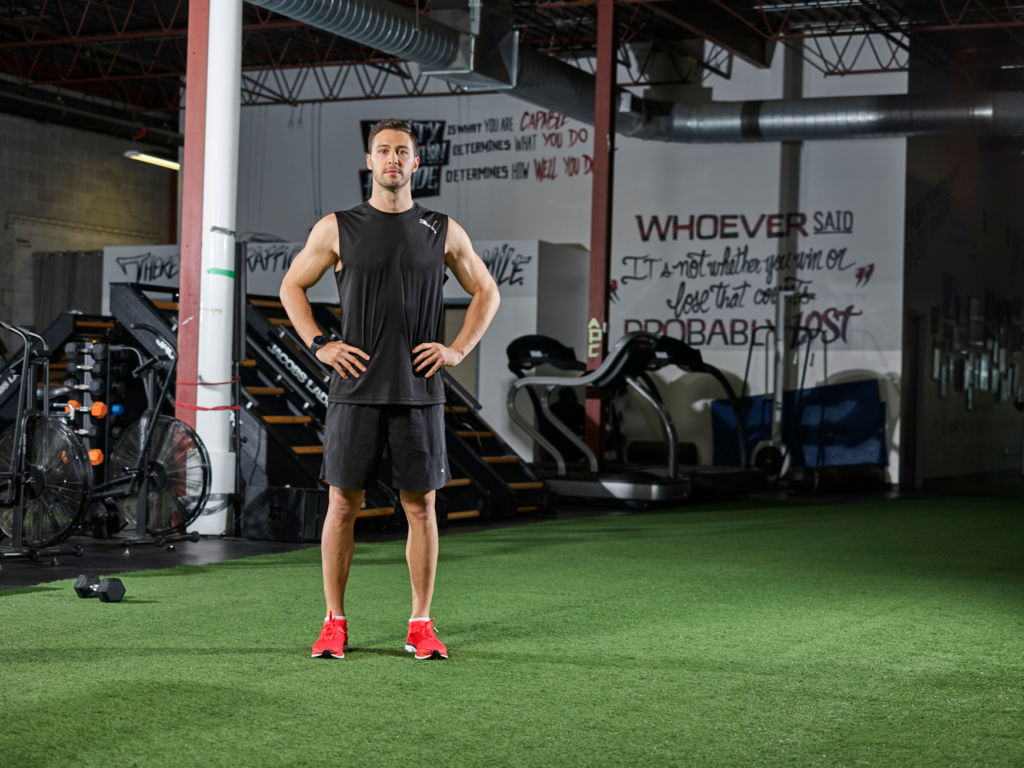 JP:  How does the training program vary during the season? – Ie. Training during race week and training during a non-race week.
MI: Training varies quite a lot depending on the time of the year. During pre-season (January) training is fairly intense as your main goal is to get the driver into peek condition and prepared for the first race of the season. Training during race week again is dependent on whereabouts in the world we are. All factors play a part, time zone, weather, humidity, altitude to name a few. To give you a slight idea we would normally train up until the Wednesday of a race, nothing too intense. Mainly to switch everything on, get moving and loosen up feeling good before he (Daniel) jumps in the car on Friday. This routine would change slightly if we had back to back races, we would focus more on recovery with the short break and flight times in between.

JP:  Which round of the 2018 season was the hardest for you and Daniel to train and prepare for and why?
MI: Probably the triple header mid-year. It was a crazy 3 weeks, I’m glad F1 have decided on no triple headers in 2019. It’s asking a lot physically and mentally of the drivers. Not only are they driving the car for three days each week, they have media and team commitments outside the race track, then you add in all the flying and transport to and from hotels. There wasn’t much time for recovery and training, you have to be flexible in these situations and make do for what time you have to prepare your athlete. 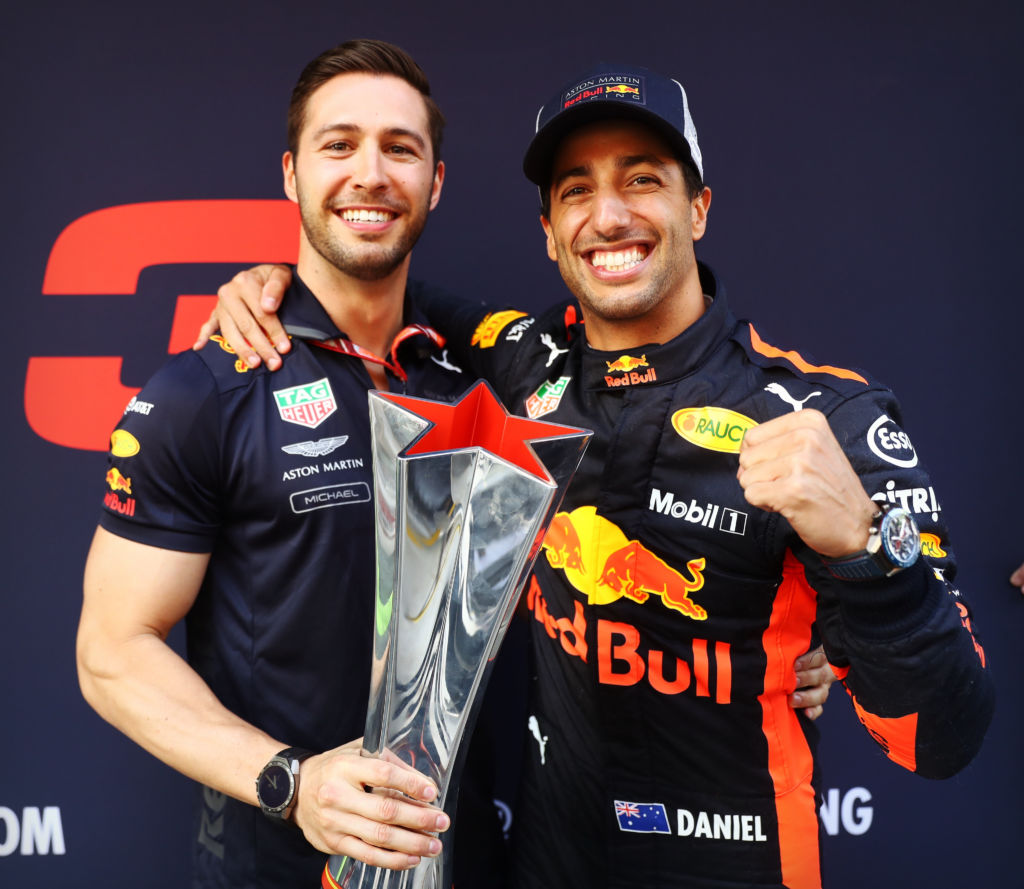 JP: In addition to physical training, you also work to enhance and develop the psychological ‘mental’ fitness. How important is this aspect of the training?
MI: Personally, very important. How a driver can stay so immensely focused during a two hour race error free its extremely impressive. If their mind is distracted, fatigued or unfocused this will hinder their driving ability substantially. Sports psychology has really developed over the last five years and I’m a big believer in getting the mind in a positive and affirmative state before a race. How you do that is very dependent on the athlete’s character and your relationship with them. Mental training can be anything from working on a daily winners mindset, race day mindset, mindset out on the track during a race, what are you telling yourself, how you deal with particular actions or issues during a race emotionally, understanding mood profiling and what level should a drivers intensity be at during qualifying or race.

JP: How did you get interested in F1?
MI: I got interested in Formula 1 through Daniel. Being a Perth kid, knowing a Perth boy coming through the ranks and eventually making it to the F1 level was very inspiring. I followed his journey at a young age and developed the love for the sport through my eagerness to see Daniel succeed.