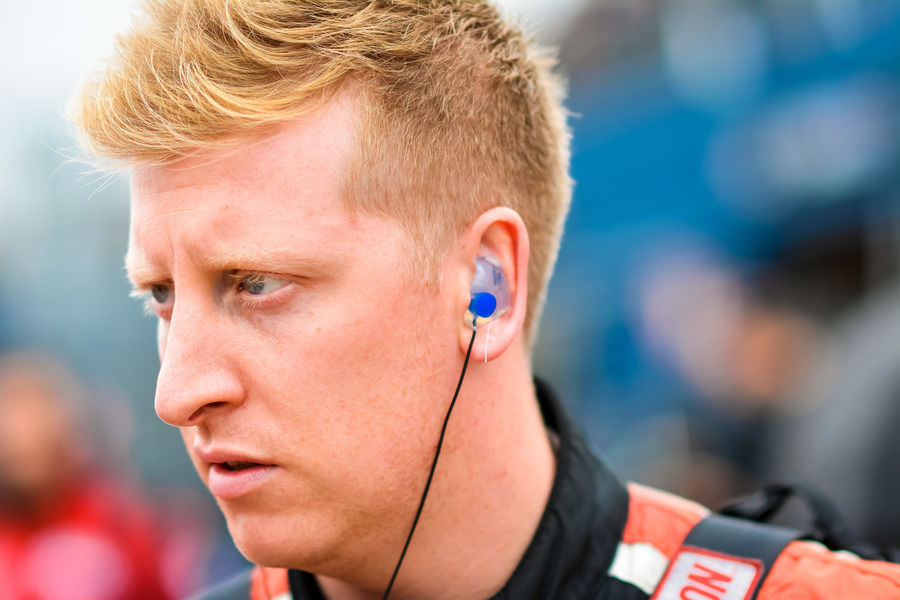 Adam Morgan started out with Ciceley Motorsport eight years ago with his father at home in their garage.

Since then the man from Blackburn has seen his team grow from a small British Touring Car Championship privateer operation into one of the main protagonists in both the main and independent championship races.

Now a professional team, Ciceley Motorsport are looking to expand from BTCC into other categories.

On the team’s entry into the final British GT round at Donington Park, Morgan wasn’t getting carried away.

“We are using this weekend as a bit of a toe in the water to see what it is all about. This is a test session, we want to get to the end, have a good pit-stop and prove to the paddock that we can do what we set out to do.”

The Ciceley operation has grown immeasurably in the last seven years, with more GT races planned over the winter.

“We started in 2010, it was me and my dad in a garage at home. Over the last seven years we have grown so that we operate three Touring Cars, a GT4 car and this winter we’re doing the Gulf 24H and Dubai 24H as well.

“What has turned from a dad and lad hobby has gone to a fully professional racing team.We are very lucky and we both work our socks off and we love it. It’s a dream come true, it’s my full time job and I couldn’t have asked for anything more. Not many people get to turn round and say ‘I’m a racing driver’.”

Morgan does not want this weekend to be a fleeting British GT series visit, but is unsure whether or not Ciceley will compete on both fronts next season.

“Hopefully this is another project for us next year. Whether we can do a full British GT programme alongside the Touring Car programme, we’ll have to see. We’d like to raise some awareness and get some interest after this event, and we’ll see what happens.”

Morgan is determined that the Ciceley Motorsport tale has another chapter in the BTCC, with 2018 being their strongest season yet as they seek to beat a number of established names.

“Our main objective is to win the British Touring Car Championship, that is our goal and our ambition. We’re getting closer and closer every year, I’m joint fourth in the championship though unfortunately we’re mathematically out of the running to win it but if everything goes well we can come away from Brands with third overall and second independent. For us, that would be a big achievement and next year we’ll come back even stronger again.”