It’s the dream of every racing driver: getting into Formula 1 one day. For many people that dream just stays a dream. For some people, it becomes reality. Other people get into Formula 1 too, although not in real life. They get into Formula 1 in another world: the world of professional gaming. Monday July 9th saw the inaugural Pro Draft for the F1 Esports Series 2018, where nine real-world Formula 1 teams chose their drivers for the Pro Series Championship. The drivers were selected by representatives from the Formula 1 teams, with no other than Red Bull Racing driver Max Verstappen, Toro Rosso driver Pierre Gasly, Chairman and CEO of Formula 1 Chase Carey and Managing Director of Commercial Operations Sean Bratches attending the Pro Draft event in London.

Before this event took place though, all initial forty Pro Draft Qualifiers had to go through a three-day assessment that took place at Silverstone ahead of the Grand Prix. Here all drivers were tested intensely through a series of challenges and interviews. These challenges tested their fitness, reaction times and real-world driving so the teams could get a better impression of who to hire and who not. The Esports Series thus is not just about fun. It is a very serious business and only the best get chosen to compete on the highest level. What the drivers get in return for their efforts however, is very rewarding. Real-world Formula 1 teams hire people who started playing racing games for fun, and give them the opportunity to show the world that it definitely is not easy what they are doing and most of all: they can show the world who is the best of them all.

With a roster of forty qualifiers, it was surely not easy for the nine Formula 1 teams to choose their drivers for the F1 Esports 2018 Pro Series Championship, but eventually they had to choose and that was very interesting. Two of the nine teams chose both their drivers from the Pro Draft. Renault Sport Team Vitality chose Swedish Kimmy Larsson and British James Doherty, whilst Alfa Romeo Sauber F1 eSports Team with Allert van der Wal from the Netherlands and Salih Saltunc from the United Kingdom might have the strongest line up of them all. The other seven teams chose at least one diver from the Pro Draft. From the forty qualifiers only sixteen got chosen.

The drivers will represent their teams during the three live events this F1 Esports Series which will determine the 2018 F1 Esports Series Teams and Drivers World Champions. The teams will really hope they chose the right driver, as there will be a prize fund of $200,000 to be divided over the teams based on their position in the team standings.

With more than 850,000 people worldwide watching the two-hour event via live streaming, the interest in the Esports Series definitely was affirmed. Max Verstappen showed his interest as well, saying: ‘’I’ve recently got back into gaming and I know some of these guys and know how talented they are. It’s very exciting and you can see lots of sports embracing Esports – so it’s great that F1 are doing it as well.’’

Now the ‘easy’ part has ended, the drivers can focus on the next challenge: winning the 2018 F1 Esports Series. 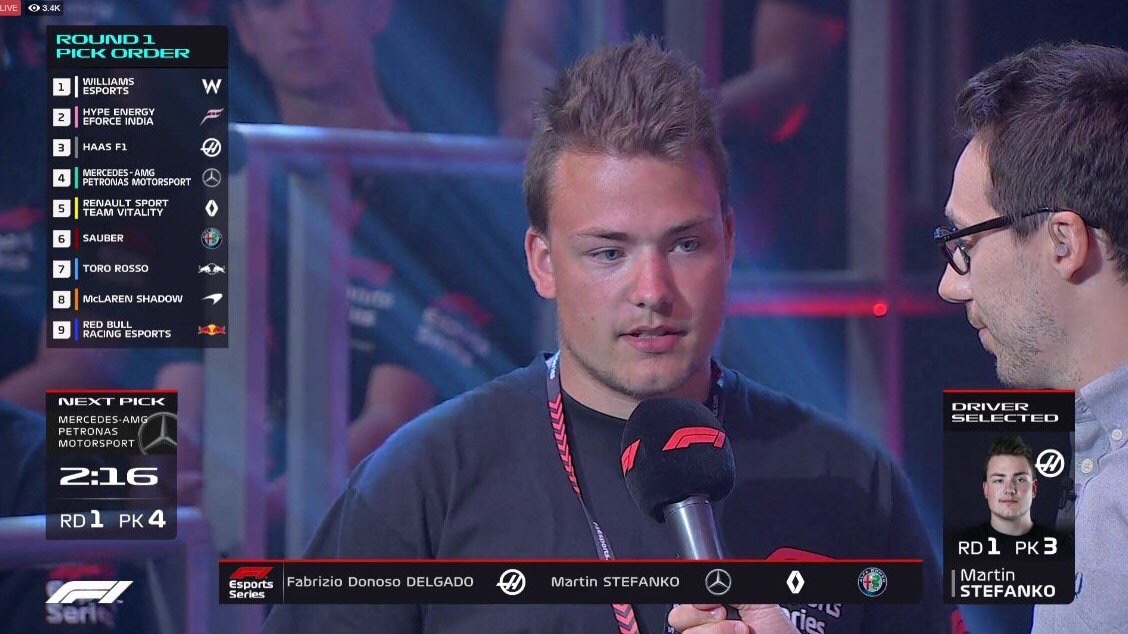 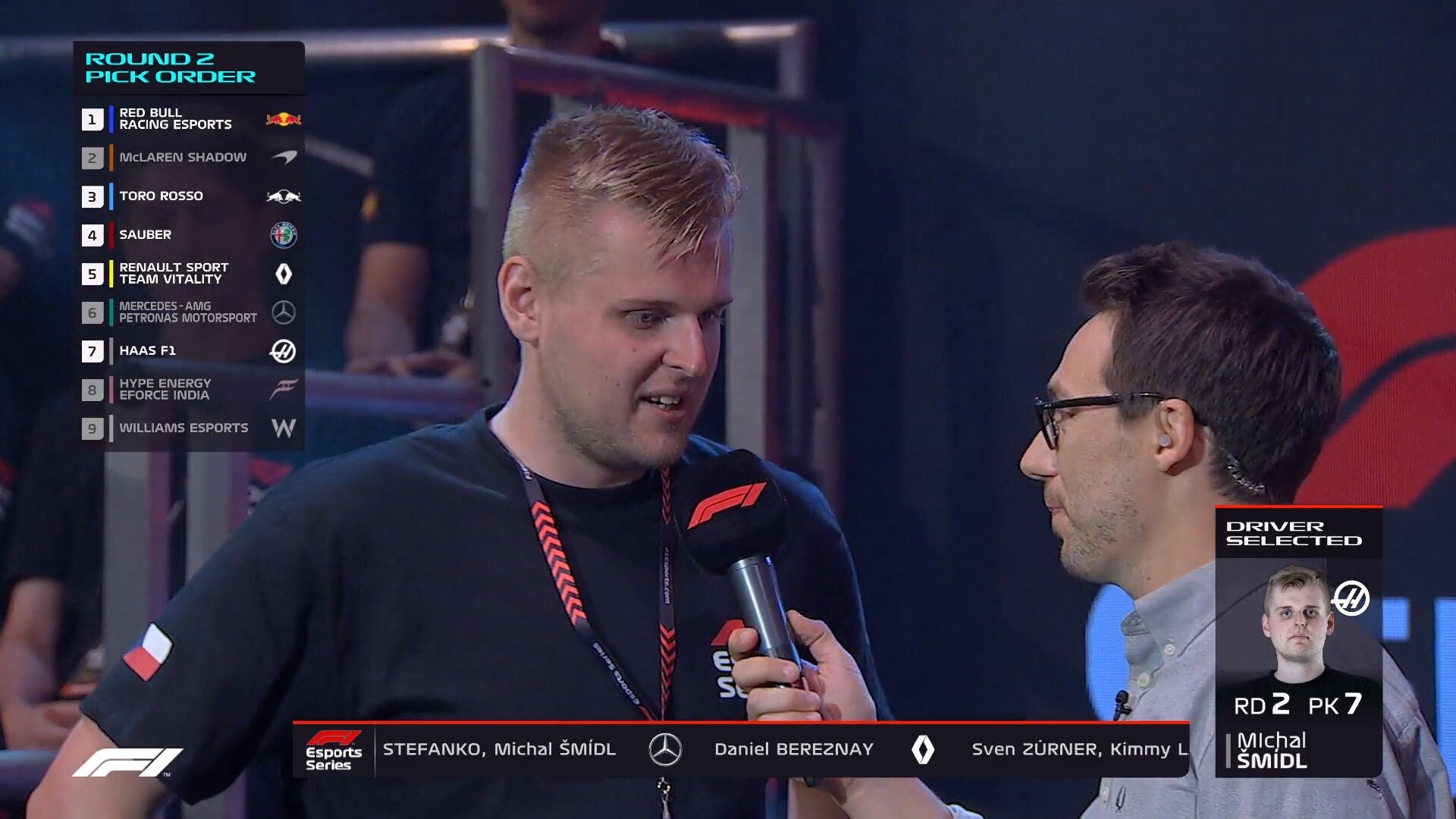