After the thrills, and spills, of the Indy 500, IndyCar packs up shop and heads to the famous double-header that is the Duel in Detroit. The media, hype and commitments surrounding the Indy 500 are always immense for the participating drivers who generally come to Detroit on a bit of a low and rather tired. This is where one driver can exploit a silver-lining to a cloud he probably wishes didn’t exist; having not qualified for the 500, James Hinchcliffe will be far more rested than the others and, if his post-qualifying press conferences are anything to go by, more determined than ever. 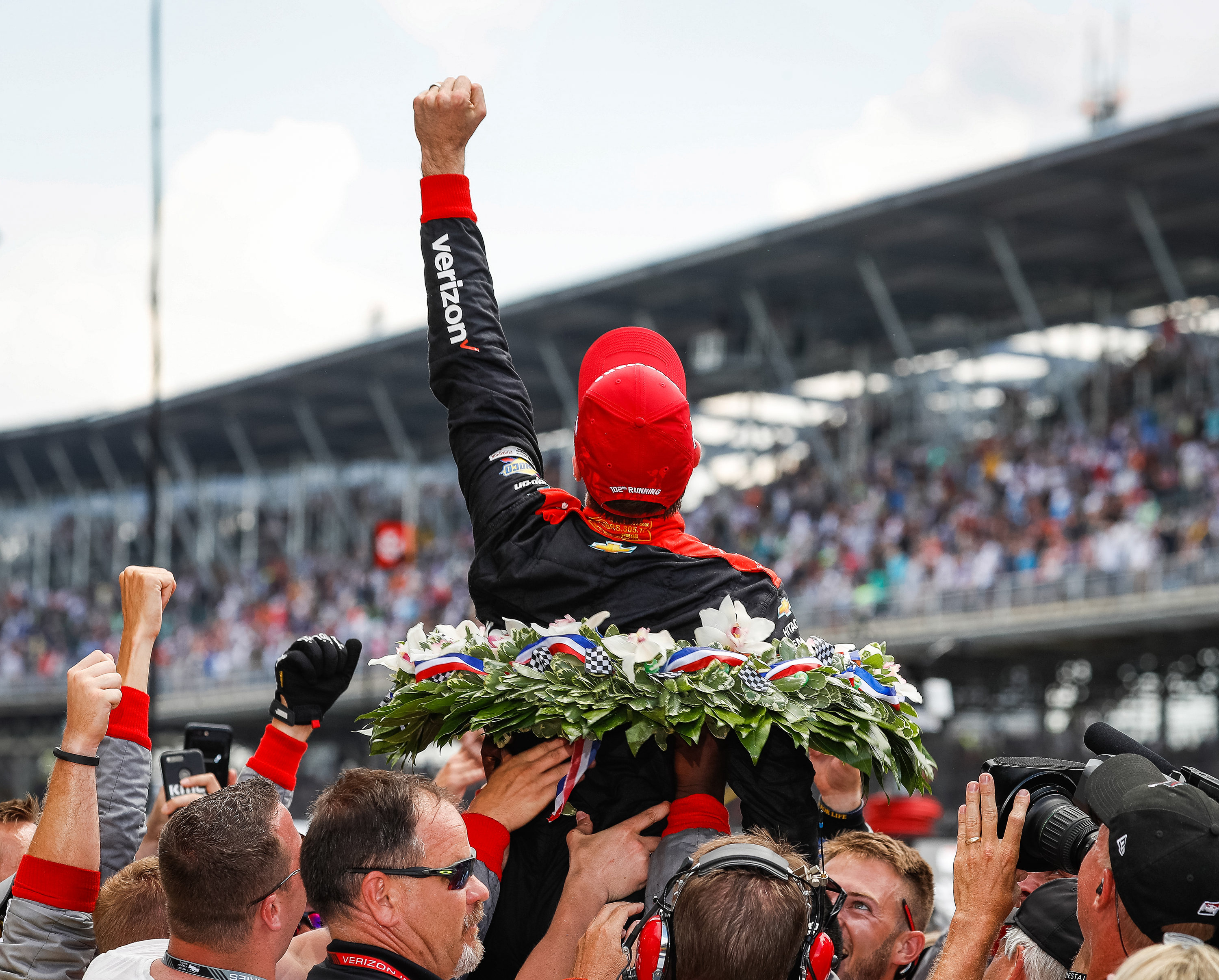 The two races on the Saturday and Sunday will mark the seventh and eighth races in the season respectively and, as the half-way point draws ever nearer, crunch time championship-wise is fast approaching. As such, these races are as crucial as any for those hoping to take the glory at the end of the season, especially given the weekend is worth as much as the 500 from a points perspective.

Last year’s duel was a show of utter dominance by Rahal Letterman Lanigan’s Graham Rahal who took the win in both races, having led the vast majority of laps. Despite Chevrolet being the title sponsor, it was a Honda-fest with the Japanese manufacturer having a clear advantage over their American counterparts. Honda conceded that they’d lost much, if not all, of their Indy 500 advantage over Chevrolet and many fear that it could be much the same story here at Detroit with the latter currently outnumbering the former on race wins two to four. This makes the coming weekend even more important for both manufacturers who are each desperate to stamp authority in the new era over the other.

Regardless of the ongoing engine war, one of the star performers of Detroit last year was Scott Dixon who finished second and sixth in Races 1 and 2 respectively. Granted, that doesn’t sound all that remarkable on the surface of it however, the weekend prior at the 500, Dixon had been flying through the air, crash landing on the inner wall and badly damaging his ankle in the process. With a near-broken ankle, Dixon gritted his teeth and somehow got through both Detroit races with more than respectable finishes – he’ll be hoping for a less dramatic weekend this time round!

After the super-speedway of Indianapolis, IndyCar’s back on a road course however, the format for Detroit is a little different to the others because it’s a double-header. The field is spilt into two groups for qualifying based on practice times as per usual but then each gets twelve minutes of track time, rather than ten. There are no further rounds to qualifying so the first group take up the odd numbered grid positions and the second the even. This will happen for each race so a driver’s finishing position in Race 1 will mean nothing towards their starting position for Race 2.

All the one-timer Indy 500 drivers have since departed so there are just two driver changes to speak of in the full-time IndyCar field. Jordan King will take the wheel of the #20 Ed Carpenter Racing car from the boss himself who achieved an impressive second-place finish at the 500. The other change is at Dale Coyne where F2 racer and IndyCar first-timer Santino Ferrucci will take control of the #19 car from Zachary Claman De Melo as a result of the driver shift-around due to Pietro Fittipaldi’s injury.

Judging by past form, you’d expect Rahal to be strong once more at Detroit but the RLL squad have been struggling so far this year, meaning Rahal’s streak of good form here may have to come to an end. Elsewhere, Hinchcliffe should come back swinging from his 500 disappointment, quite probably with teammate Robert Wickens in tow while Penske and Andretti, like usual, are not to be counted out of anything.

All the build-up sessions will be live on IndyCar’s streaming channels as usual with Race 1 on BT Sport 2 and Race 2 on BT Sport 1. Timings for the weekend, in BST, are as follows: