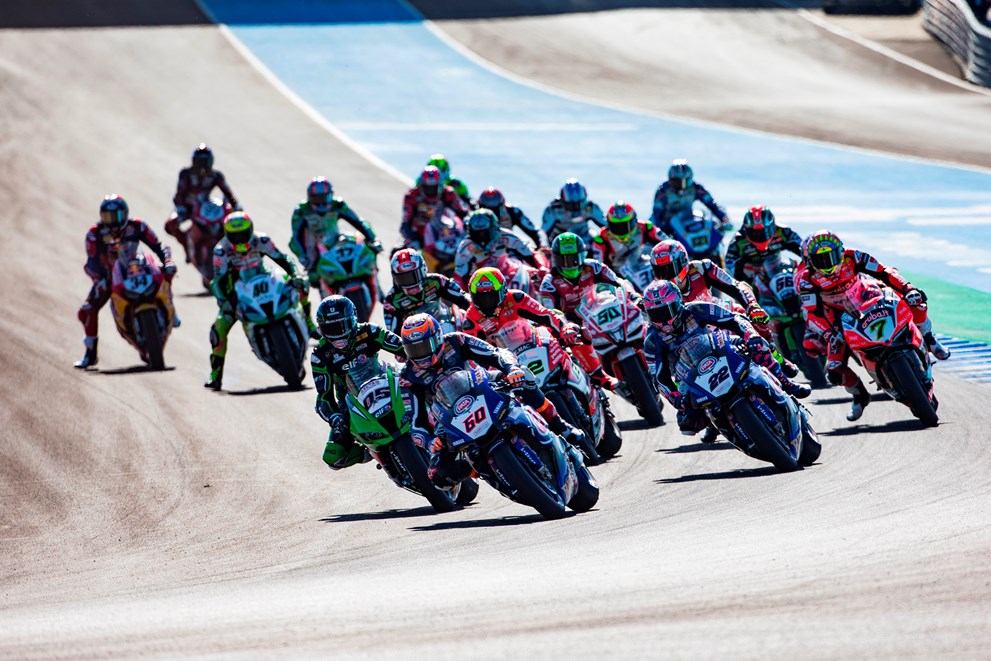 The 2018 World Superbike calendar has been released and it sees some small changes in comparison to this season’s.

The first round will be in Australia at Phillip Island, the typical starting point for the season. We then have to wait 1 month before the next round of the championship, in Thailand, at the Chang International Circuit, Buriram.

The first European round of the year is in Spain, at Aragon before Assen one week later. We then wait 3 weeks until Imola and then two weeks until Donington Park. Two weeks later sees a return to the Czech Republic and Brno – the first time since 2012 that the circuit has featured on the calendar.

Two weeks after the Czech round, WSBK goes State-side and heads to Laguna Seca before Misano – again, two weeks later. This is the last round before yet another, lengthy summer break. There will be no racing in August and the gap itself is 10 weeks long.

After the 10-week hiatus, WSBK heads to Portugal and the Portimao circuit – more of a success in 2017 than in many years before. The series stays in Europe for the French round of the championship at Magny Cours two weeks later.

The final two rounds of the season are both fly-away races. Argentina has been pencilled in for mid-October – two weeks after Magny Cours – and will come from the new Vilicum circuit, although that remains subject to homologation. The final round of the championship will take place in the Middle East in Qatar, at the Losail International Circuit, under floodlights on the 25th – 27th October.