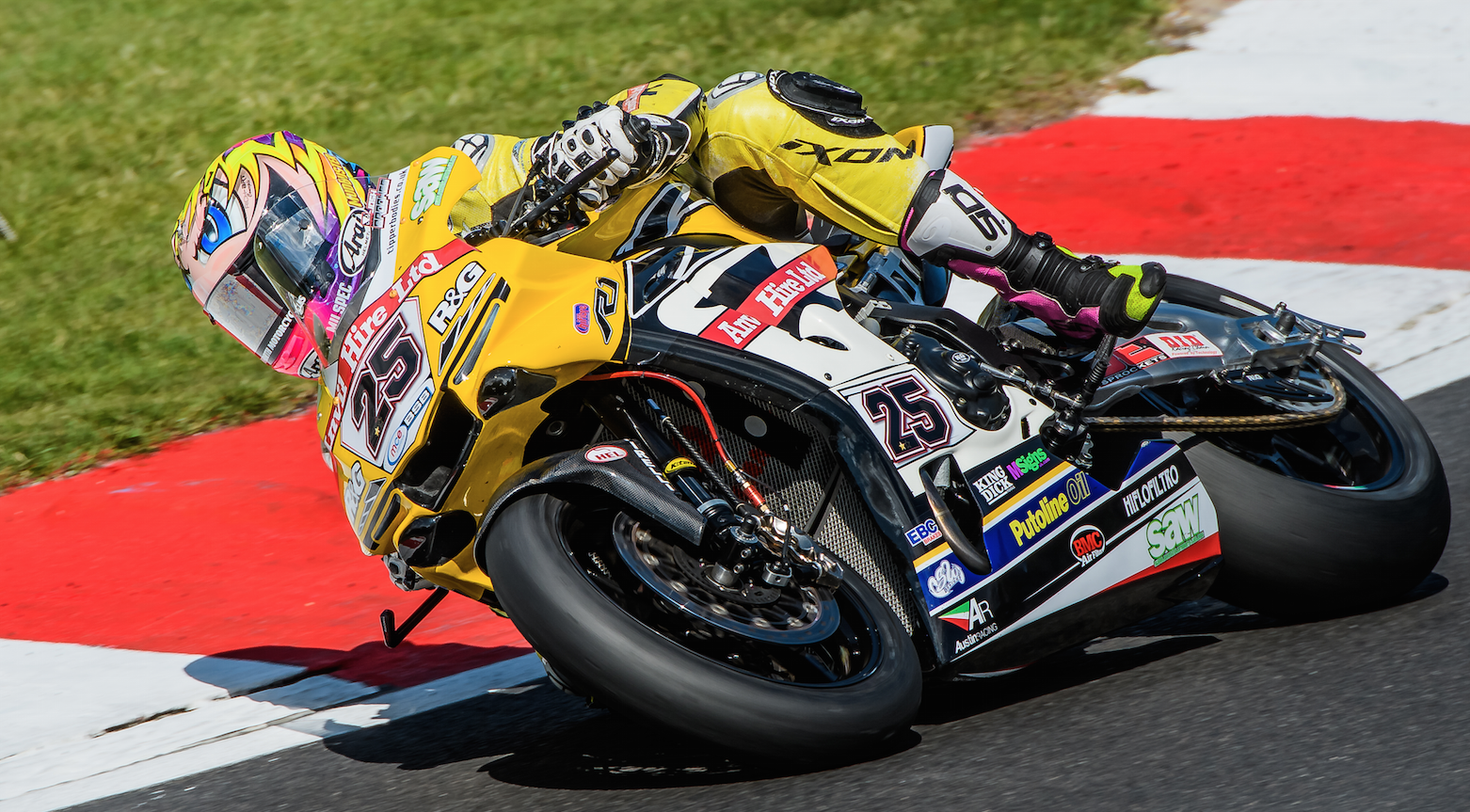 Gary Winfield has said that his Anvil Hire Tag Racing Yamaha team have “proved everyone wrong” in 2017, following the sensational success of BSB returnee, Josh Brookes.

The privateer team, which runs out of Swadlincote in Derbyshire, has had an incredible season, achieving their first ever win in the Superbike class, courtesy of Josh Brookes at Thruxton. As well as that, there has been one other win for the Australian – at Silverstone – and also six other podiums.

“Well this is it, the final round of the season, the last three races of the year and 32 points separates us from the championship lead. It’s going to be a big ask, but that is what everyone said at the start of the year, and look at us now”, began a determined Winfield, who is the team manager of his father’s team.

“The points gap won’t stop us trying, we’ve come this far and we won’t be giving in. We’ll be pushing Leon all the way, giving him a bigger headache each time we head out on track”, he continued.

Winfield continued to state how impressed he is with the whole of his team in 2017. It is easy to forget amidst the success of the outfit this season, that they only scored three points in the whole of 2016.

“I need to put on record how proud I am of everyone involved, this year we’ve proved everyone wrong, and we still can this weekend. I don’t need to say anything about Josh, he’s been a class act all year, he’s going to be fully focussed from the word go at Brands and we hope he’ll bring home the goods come Sunday evening.

“Shaun is ready to fight again, he’s rested up well and is fully fit again for this weekend after the crash he had at Assen. Points is what we expect from him to end his season on a high.”

For those at home wishing to watch the final chapter of the 2017 British Superbike Championship unfold, you can tune into Quest TV (free-to-air) on both Saturday and Sunday.