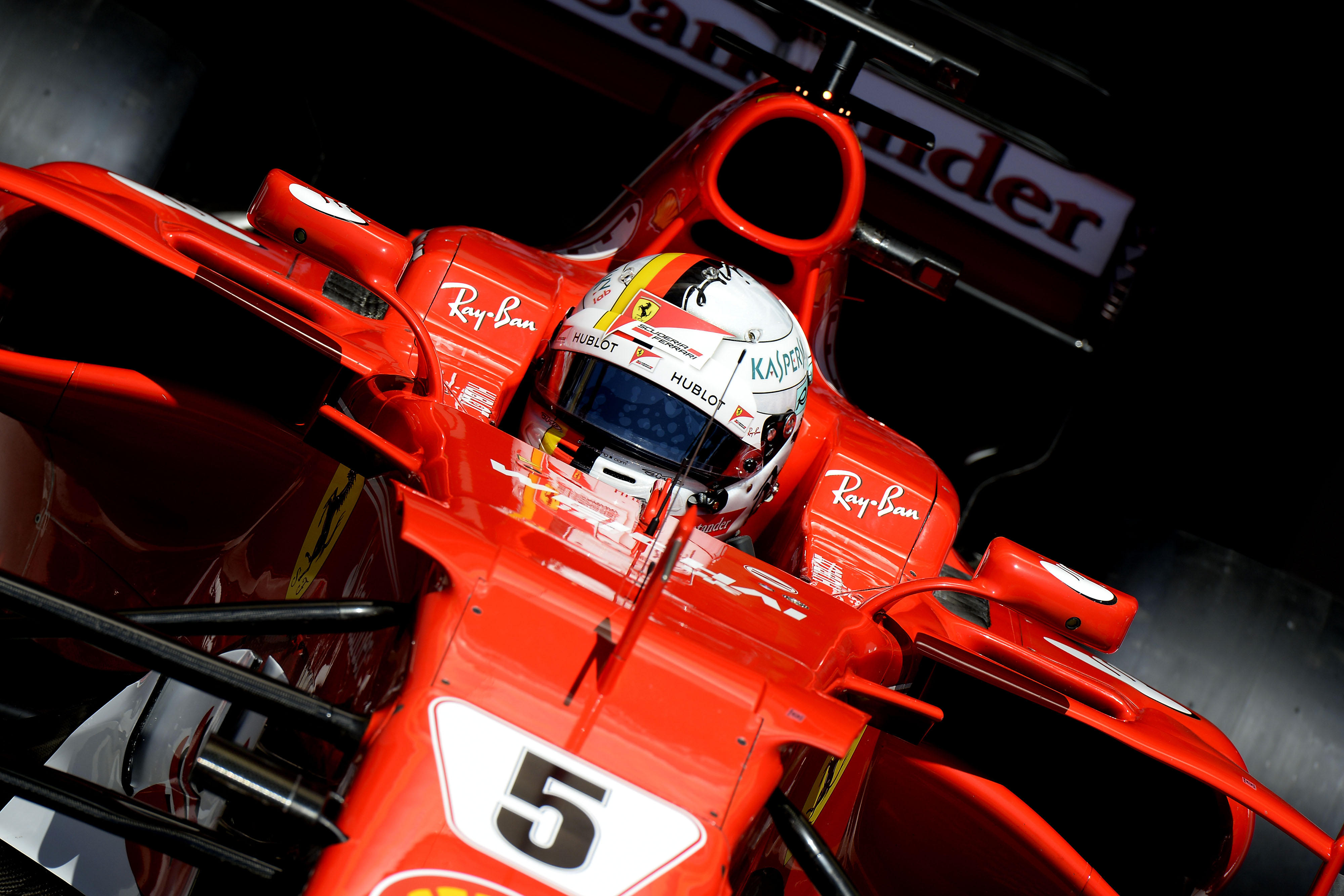 The polite way to sum up Ferrari’s Singapore Grand Prix is “total disaster.”

Sebastian Vettel moved across to block Max Verstappen at the start and the two combined to spear Kimi Raikkonen across the track and into teammate Vettel’s sidepod.

Meanwhile, Raikkonen and Verstappen continued, without much control, on to the first corner where McLaren’s Fernando Alonso played the role of innocent victim as he was catapulted into the air and out of the race.

It had all started so well, too.

Vettel took a mesmerising pole position on Saturday and managed to put Verstappen, Daniel Ricciardo and Raikkonen between himself and title rival Lewis Hamilton.

This was therefore supposed to be the weekend that he marched back to the top of the World Championship standings at a circuit that clearly favoured Ferrari.

Instead, the four-time World Champion now has it all to do and is 28 points behind Hamilton in the standings. Crucially, that is more than a race victory.

This is because while other lost their heads in a race that saw only 12 cars see the chequered flag, Hamilton cruised to victory with a poised, elegant if slightly fortunate drive.

The Brit has come alive since the summer break and has reeled off three successive wins.

That has left Vettel needing snookers in order to regain a Championship lead that before the Italian Grand Prix he had held all season.

Ferrari will now have to hope that there remains further twists in this so-far delightful tale.

The last time they won a World Drivers’ Championship in 2007, Kimi Raikkonen trailed Hamilton by 17 points.

Hamilton retired at the penultimate race in China before mechanical gremlins limited him to seventh at the final round in Brazil ten years ago.

The Scuderia could soon have to hope for a turnaround of that ilk if they are to return to the top.