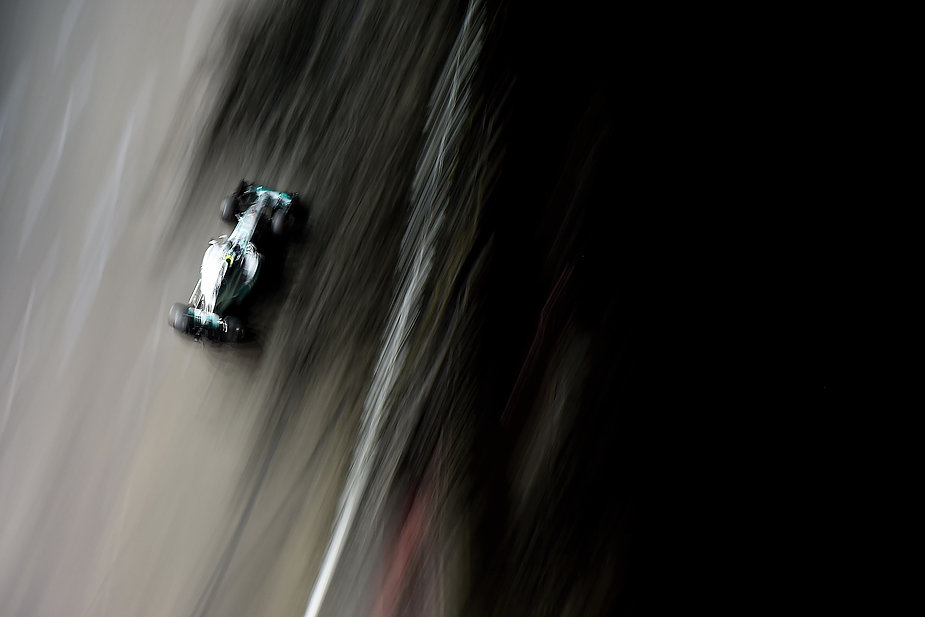 With the Singapore Grand Prix next on the calendar, most fans and pundits are focused on the close Drivers Championship battle between Lewis Hamilton and Sebastian Vettel. Discussions abound over which chassis is better suited to the Marina Bay circuit, which drivers will cope better with the heat, possibly tyre strategies, and the like. Underneath all the excitement lies the fact that this may be the last time that the Lion City hosts a Grand Prix. Though the 2018 calendar lists Singapore provisionally on 16 September, the current contract expires this year and hasn’t yet been renewed.

It would be foolish for Liberty Media and Singapore GP Pte Ltd to miss the opportunity to renew. The benefits are too great to both sides, and losing the Singapore Grand Prix would be a blow not only to Formula One, but to Singapore as well.

While there are other city circuits on the calendar, the nighttime schedule brings a wealth of character and spectacle to the race. The Marina Bay circuit is challenging, and popular with television viewers, drivers, the media, advertisers – it seems that everyone loves Singapore.

Singapore benefits greatly from this love. Formula One has a significant halo effect, raising the profile and prestige of Singapore by showcasing the city to a global audience. Tourism obviously benefits, but beyond tourism there are a host of ancillary business and networking opportunities found at a Grand Prix. It’s a glamorous event, and the highly competitive nature of the sport attracts highly competitive individuals from many other sectors. While the global television feed tends to focus on recognizable faces in entertainment and sport, many other powerful and influential figures are to be found in attendance. Significant deals are often begun during the race weekend.

The net economic benefit? A cool $1 billion over 10 years from the race itself, and another $1 billion in increased tourism and investment, even taking into account the lost retail sales, traffic congestion, and other tourism losses during the event.

Singaporeans in turn are glad for the Grand Prix. According to a YouGov poll, close to 70% of Singaporeans think that the Grand Prix has been positive for Singapore, and 57% want to see the race continue. Indeed, many Singaporeans who aren’t Formula One fans recognize these benefits and believe that the race is worth keeping. Even with the disruptions, the Singaporeans who are directly affected feel that as long as the Grand Prix helps raise Singapore’s profile in the region and the world, and as long as it continues to drive tourism and foreign spending, they’ll manage. It doesn’t hurt that around 80% of the spending on the event goes directly into the local economy. Local firms are involved in every aspect of the event, from circuit setup, to security, to transport.

It’s clear that reasons abound for Singapore to press for renewal, but there are compelling reasons for Formula One as well. With Malaysia out of the picture, Singapore is the sole location in Southeast Asia to host a Grand Prix. This is a key growth market for Liberty Media for a number of reasons, not the least of which is the youth factor. This is a young region with a growing middle class, and they’re eager for travel, sport, and entertainment. In the above-mentioned YouGov poll, Hong Kong, Bangkok and Sydney are the three cities Southeast Asian residents would like to see host new races, but as prior expansion efforts have shown it takes some time to develop a new Grand Prix. While Liberty Media works to expand Formula One through Southeast Asia, Singapore represents an invaluable anchor for Formula One in the region. Its loss would do great damage to the sport’s growth.

These same demographics in the region make the Singapore Grand Prix highly valuable to brands and advertisers as well. It will come as little surprise that the YouGov poll reflects that Ferrari takes the top spot in brand recognition, but they’re not the only ones. Red Bull, Shell, and Mercedes also gain valuable brand recognition in the region via the Grand Prix. Marketing returns are key to brand participation in Formula One, and losing regional exposure will hurt these companies. Liberty Media will only benefit by keeping this constituency’s interests in mind.

It’s clear that everyone will benefit from a renewed Singapore Grand Prix. It’s now up to Liberty Media and Singapore GP Pte Ltd to make it possible.