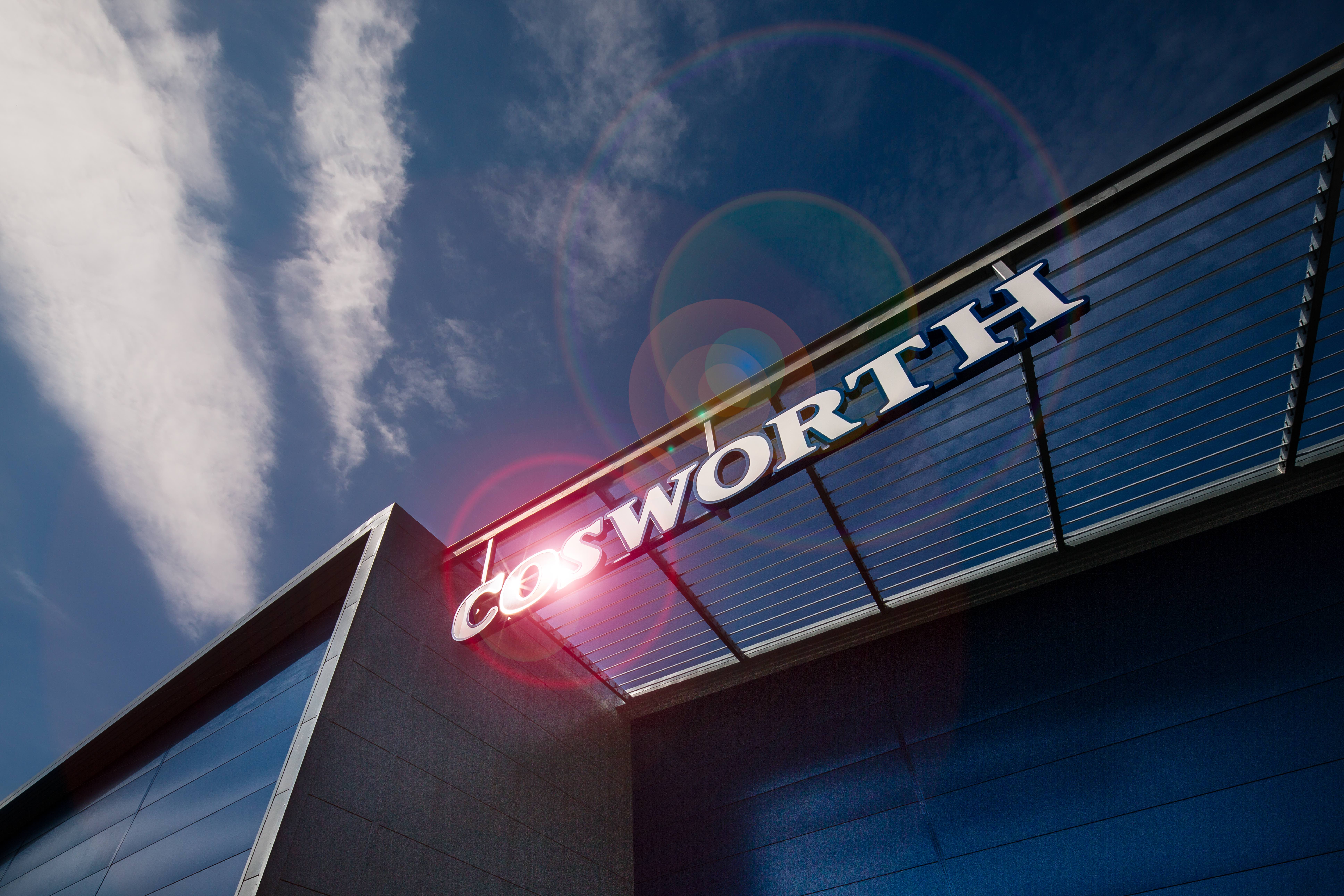 With the recent news that Cosworth could be set for a return to Formula 1 in 2021 alongside the new engine rules and regulations I’ve decided to take a look at who could possibly be the benefactors of this move. As ever nothing is confirmed yet and these are only a few possibilities of what could happen.

Before we look at “who” we first need to understand “why” this would be a good move. Cosworth has huge experience in building and tuning race winning engines. Most famously of course with the Ford DFV which to this day is still one of the most successful engines to ever compete in Formula 1. The rumours suggest that the FIA and the teams want to look for a cheaper version of the current V6 hybrids, this is where Cosworth step in. Because Cosworth operates solely as an engine builder their overheads are a lot smaller than the existing manufactures who all produce various road and race cars. These smaller overheads mean that the customer could then pay a considerable amount less for their power units effectively creating a cost cutting scheme in Formula 1. To go along with this, we would need some sort of hybrid system. Now this could be a spec system that every team would use or I’m sure that the clever guys at Cosworth would be able to come up with a system of their own.

These smaller costs could attract new teams to Formula 1. Whether they are independent teams looking to be the next Red Bull or a car manufacturer who doesn’t yet have the capabilities to produce a competitive power unit. This scenario would help the sport grow immensely as new teams would have a bigger budget to focus aerodynamics and the car’s chassis. Both crucial for making sure you get off to a good start in F1. More teams also means more exposure. New sponsors would once again look to Formula 1 as a way of showcasing their products, in turn creating more money for the sport as a whole. 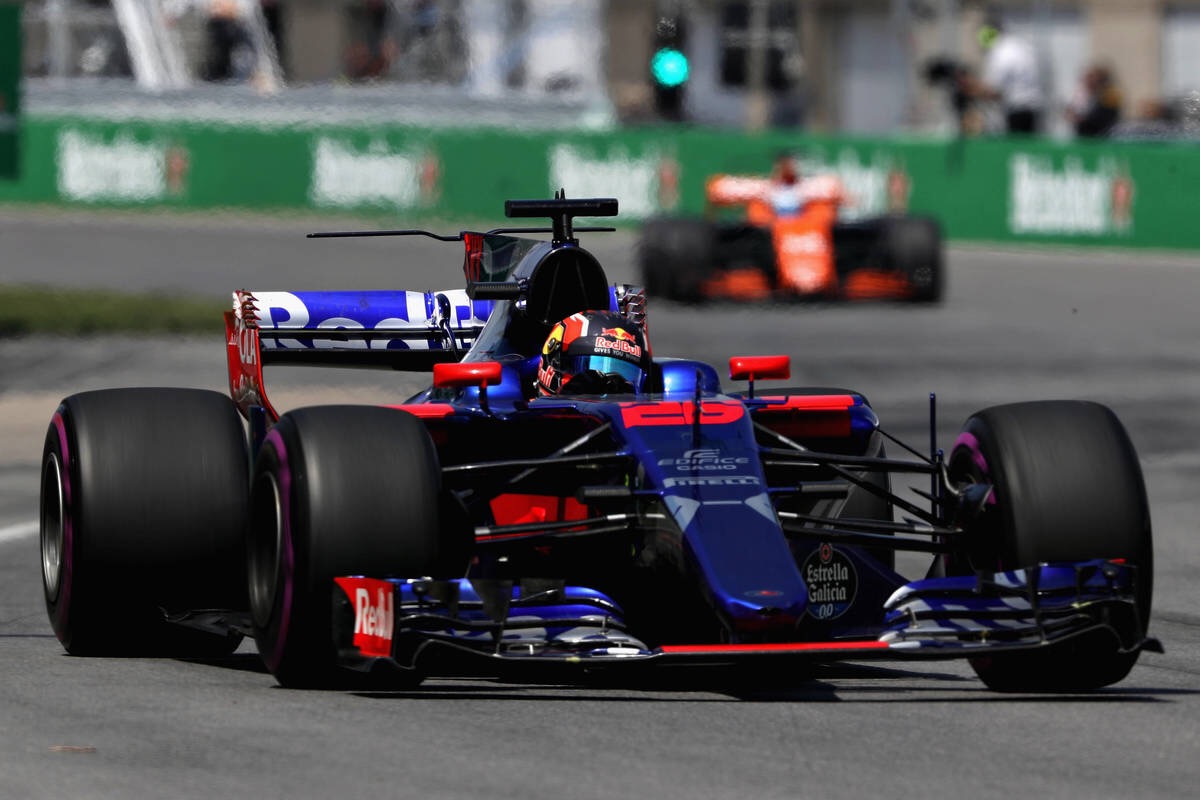 Now for the existing teams, who if anyone could benefit from this? For me the most obvious team to take this would be Red Bull. Since the hybrid era started in 2014 they haven’t really been able to compete up at the sharp end consistently. The constantly say they need more power, drivability and reliability from their power units (formerly Renault now Tag Heuer branded). There’s no guarantee of course that the gamble would pay off. But it’s hard to move forward if you stand still. Another team that would benefit hugely from this could be McLaren. Their poor form over the last few seasons has been hugely down to their Honda power unit. Every issue you could imagine has occurred for the Woking team which has stunted their development. Reports suggest that Honda is at least five years behind the competition. It seems as though they started on the wrong foot and now have to play catch-up. But is it too little too late? While this move could be a little bit too far away for McLaren it is certainly a great “what if” story. If we’re looking purely at financial gains then the obvious team to take this would be Sauber. We constantly hear stories of how team members haven’t been paid and that the team is struggling to survive. This also affects on track performance as to save money Sauber have resorted to using last year’s Ferrari power units. So a current spec power unit that also costs a lot less, this would be like Christmas to the struggling Swiss team. It would also keep them safely on the grid, it would be a real shame to lose Sauber after all their achievements in the sport.

So if you were a team boss, would you take up the Cosworth option?