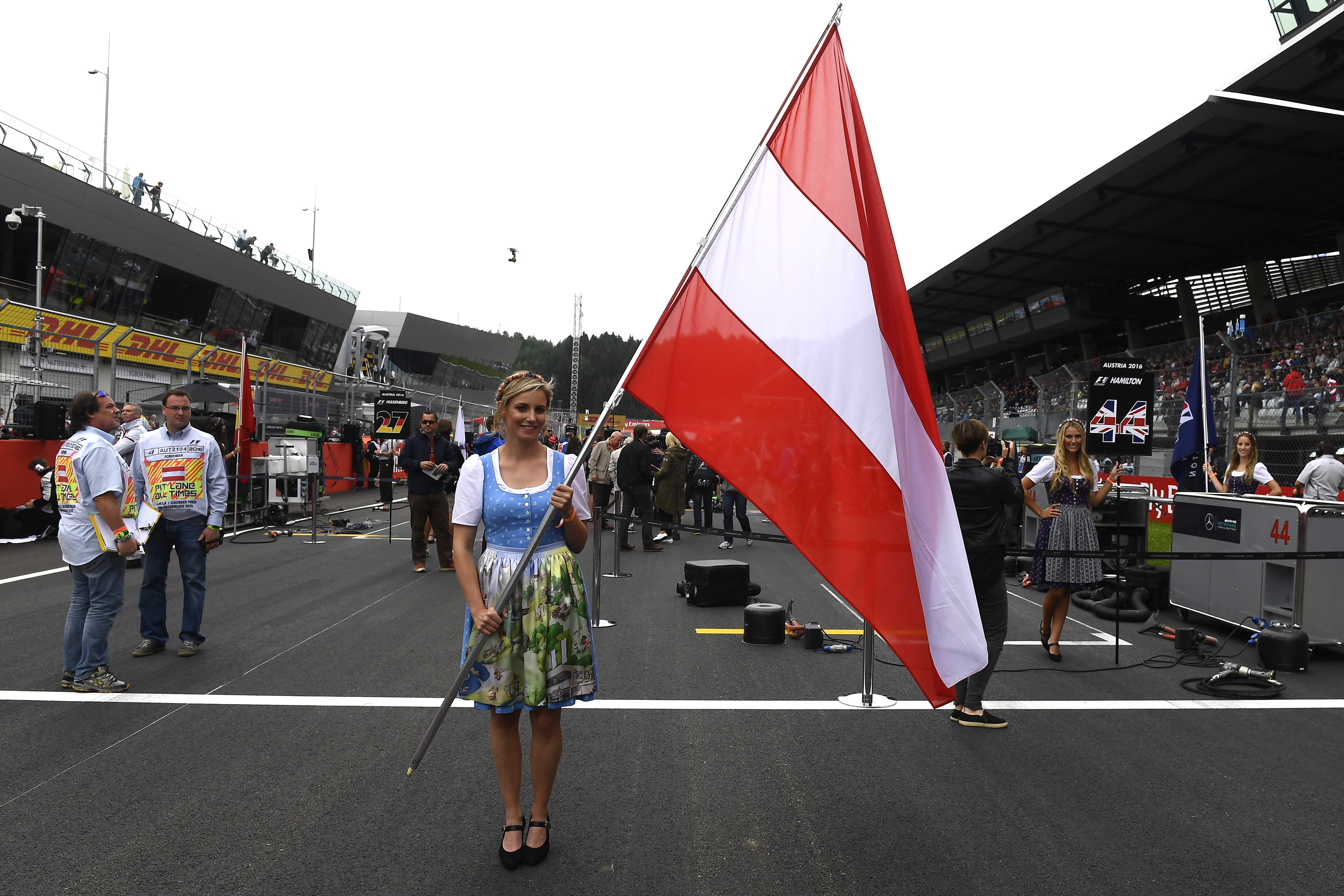 Formula One world is still focused on the battle between Sebastian Vettel and Lewis Hamilton, a battle which started in Azerbaijan and finished on the 3rd of July. The four time world champion apologised for his behaviour, and FIA didn’t take any further action for the incident between the two drivers.

The clock is ticking and it is almost time for the Austrian Grand Prix the title competitors must concentrate on the race and remain in the limits of the fair play game.

Sebastian Vettel is leading in the drivers’ standings by 14 points, followed by the two Mercedes’ drivers who are willing to fight till the end and secure one more title for their team. Lewis Hamilton wants to remain close or even pass Sebastian before the summer break.

Daniel Ricciardo, after an unexpected race, won the Azerbaijan Grand Prix. It was the first victory for Red Bull Racing and for Ricciardo in 2017. That victory gave a psychological boost to the Australian and that might play a crucial to the championship.

The Austrian Grand Prix is a historical circuit which is held in Spielberg, the first Formula 1 race took place in 1970. There were two places which drivers had to race, the first was the Zeltweg Airfield circuit and the second one was the Österreichring. Another interesting fact about the Austrian Grand Prix is that in 1975 the race was designated as the European Grand Prix. The top speed of the F1 cars, in those years, was increasing and that caused problems with the authorities, because the track was not safe for the drivers. Hence, the race disappeared for almost a decade.

In 1997, the track renamed to A1-Ring and returned to the Formula 1 calendar. The circuit was re-designed by Hermann Tilke, the majority of the track changed, the long straights and the sweeping corners disappeared and were replaced by safer options, the final race in A1-Ring was held in 2003.

About ten years later, Red Bull made a deal with Bernie Ecclestone and the Austrian Grand Prix returned, once again, in Formula One. The circuit was renamed to Red Bull Ring, after the new owners.

Toto Wolff – “It is always special to return to Spielberg and my racing roots. As a young racing driver, I did my first laps at the old Oesterreichring, so the circuit will always be close to my heart. Since those days, Dietrich Mateschitz has invested impressively into the facility and the region and it’s a source of pride for Austria to have this world class circuit in our country. Happily, it has been positive ground for Mercedes over the last three years. But we cannot rely on our historic success rate in Spielberg because the regulations are brand new. We start again from the ground up on Friday morning and will aim to come out of the blocks well in FP1. In a season as close as this, we have to if we are going to be on the top step at the end of the year.”

Austrian Grand Prix will be an interesting race, a race which will give the chance to Vettel to remain on the top of the championship and will allow to Lewis Hamilton to defend his world title.