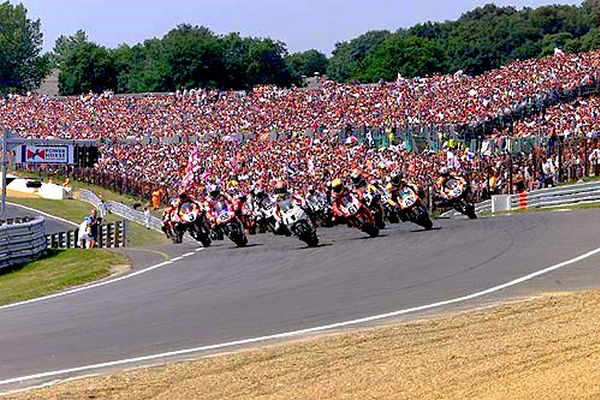 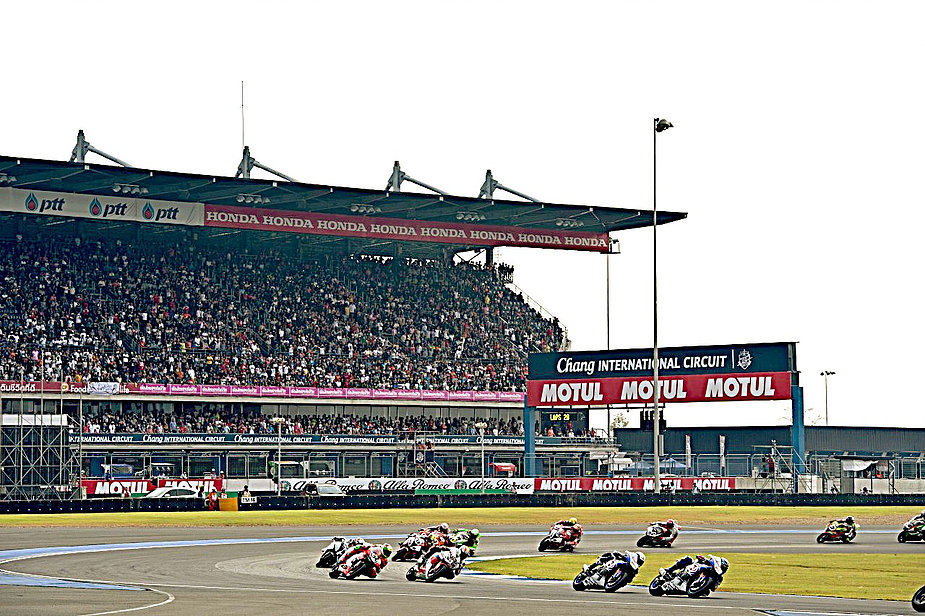 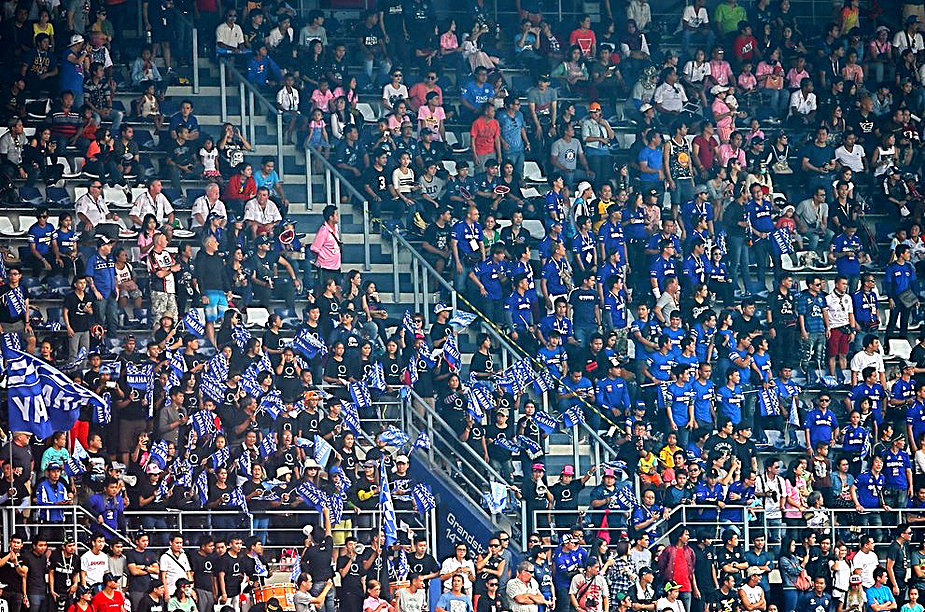 Over time, surroundings change. Patterns are often tampered with or erased all together. Even when the most drastic of changes do happen though, there are somethings that persist to remain just as they were back when they were formed, or in some cases, found.

The same rule applies to what was at one point, the only 4-stroke motorcycle racing series that was international. Since its Golden Era of the late nineties and very early naughties, World Superbike has been revamped. From the forests of Hockenheim to the grandstands of Portimao, the calendar has been one of the most notable changes over the years (apart from the riders coming and going). Since Carl Fogarty’s last world championship victory, there are just five circuits that have stayed on the calendar; two of them (Misano and Assen) have seen changes and two others (Donington Park and Laguna Seca) haven’t been year in, year out fixtures. The only circuit that has stayed since the Foggy days is Phillip Island, and we most certainly aren’t complaining there!

Since 2012, a staggering 20 circuits have been used by the World Superbike boys, and 13 of them will be in use come the 2017 season. Circuits that have been lost are the iconic Brno and the historic Nurburgring, as well as the short-lived Mosco Raceway and Istanbul Park. Monza, Miller Motorsport Park and now Sepang have also vanished from the track list. But even though it isn’t as popular as it once was, the series has maintained one thing.

The crowd. The backing singers to the superbike chorus. The atmosphere inventers, and the avid supporters. Now don’t get me wrong, some World Superbike circuits, if not most of them, are nowhere near as popular as they were. Circuits like Portimao have almost no one in their stands and Imola isn’t the Cathedral it was back in 2002. Although Assen has good supporters, there is one circuit that seems more popular than any of them.

Nestled around 5946 miles away from what used to be the most popular sporting event in the whole of the UK (Brands Hatch), is the Chang International Circuit, or Buriram to us WSBK enthusiasts. Back in 2000, the ‘European’ meeting at Brands Hatch hooked in upwards of 120,000 people on race day alone, making it bigger than the FA Cup Final of that year when Chelsea beat Aston Villa. However, now there is a new hub for the crowds, and Buriram isn’t doing a bad job.

Over the two race days last season, over 100,000 came to the second Thai World Superbike meeting. On race day alone, you couldn’t get in if you tried. Fully booked out and you could hear it too. The crowds brought back that feeling of excitement and passion that had been lost somewhere around the Edwards, Bayliss, Hodgson and Xaus era. But why do people flock to what is now the biggest event on the World Superbike calendar?

Its location is key. Thailand is a nation that rides bikes as a normal mode of transport. Like neighbouring Cambodia and Vietnam further to the East, bikes make up a huge population of the total number of vehicles used on the roads. This automatically creates a love for all things two wheeled, so when it was announced that World Superbikes was coming to Thailand for the first time ever, anyone and everyone was jumping for joy and bouncing off their own rev limiters.

But one cannot simply put it down to a biking nation. Instead, maybe it’s because in both years World Superbikes has been at Buriram, there’s been local riders doing the business. Who can forget when Ratthapark Wilairot won for the first time ever in World Supersport at home. The country’s first race, World Supersport’s first Thai winner, and to top it all off, his brother Ratthapong took the 5th place in the race. The crowd was thrown into a frenzy, as they streamed onto the track to applaud him. It is quite similar to why Brands Hatch was so attractive. British wildcards like Chris Walker, Neil Hodgson, Niall Mackenzie, Steve Hislop, James Haydon and Shane ‘Shakey’ Byrne to name all but a few, drew crowds in from not just all four corners of the United Kingdom, but all four corners of the globe. It wasn’t just ‘Superbike Sunday’, it was a festival of booze, tents and cheers from Friday morning to Monday noon.

The track at Buriram is also amazing. The perfect mix of fast, sweeping corners and hard braking hairpins means there’s action aplenty throughout the field. Grandstands which enable the spectators to glance not just over one corner, but 99% of the circuit are also a popular choice, and even one that Brands Hatch itself doesn’t feature. It almost feels natural. Like Brno or Mugello. Where everything is in a bowl, a valley. Like the city of Andorra La Vella, where everything is nestled tightly together in the mountains, but can explode into life at a moment’s notice. Only this time, the track is the city and the huge grandstands take the place of the mountains. The roar of the thousands above, descending and fuelling what is likely to be an already dramatic race.

However, having contacts out in Thailand is a little bit helpful. One reason why there is so many people is also because if you go on a guided tour of the local football ground (owned by the same people), then you were given free tickets for Sunday. Now, I’m not for one moment saying that the huge crowds are entirely down to that, but it will have an influence. The Thai race of people are hard workers, charmers and grafters, but once they have a day off, that is it. They have a DAY OFF. My dad lives out there throughout the year, and has seen this for himself. There’s a reason Thailand is known as the “Party capital of the Far East”.

So, whether you still see Brands Hatch as God’s stocking filler or Thailand as the future of motorsport, it is without doubt doing the business on the World Superbike front. Thailand is a destination, it isn’t just another round of the calendar. Instead, it’s a festival, just like Brands Hatch. It oozes atmosphere, passion and drama, like a good meeting should do. Thailand is the country, Buriram is the town, Chang International Circuit is the venue and the whole thing put together is one wild, World Superbike party.

You can keep up to date with the goings on of World Superbike here at The Pit Crew Online. Give us a follow @PitCrew_Online, and keep up with the live text commentary of all the big meetings! You can also follow my personal account on Twitter, @MotoGPKiko.