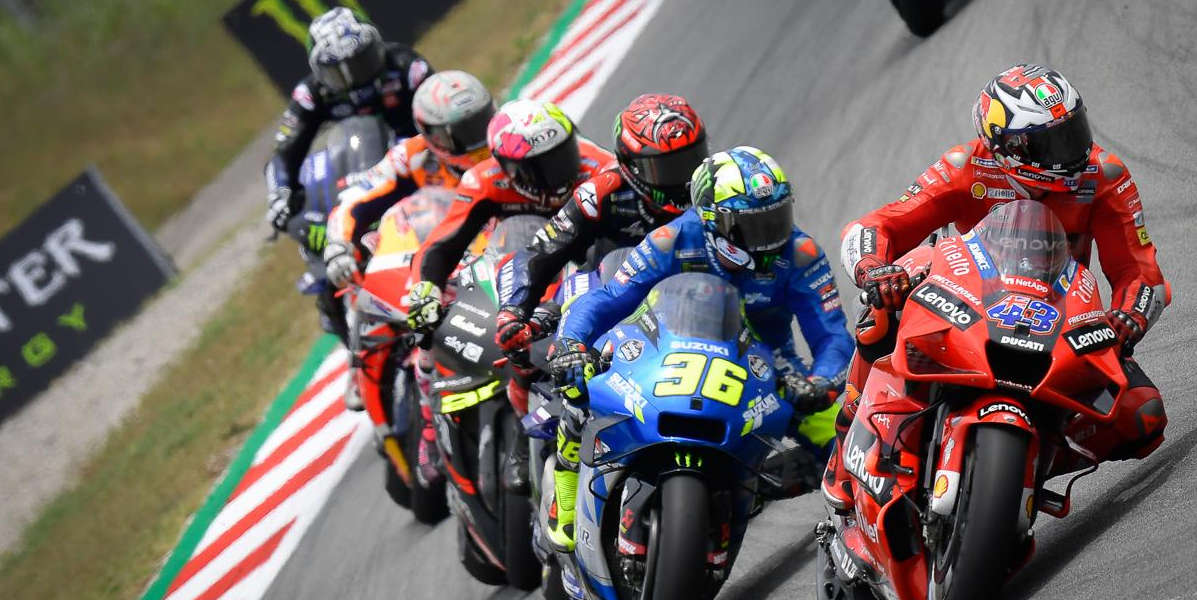 The massive five week gap is finally at it’s end. Moto GP is soon to return to our TV screens this Friday 6th August, with the qualifying on Saturday 7th and race on Sunday 8th.

Even though racing was on a break, news stories kept on coming in.

Since the fantastic Assen weekend with the two Yamaha teammates finishing first and second, one of them decided to pull out of his contract with Yamaha earlier than expected. Maverick Vinales will be parting ways with the factory team at the end of the 2021 season. Unfortunately, this may not come as much of a surprise as Vinales has been quite open about his feelings within the team recently and has been seen to be dejected many times in interviews. It has been rumoured that he will be joining Aprilia in 2022, as of yet, nothing has been confirmed or denied.

More news from Yamaha, but this time from Petronas Yamaha. It was announced that Franco Morbidelli will not be competing in the next three rounds due to a knee injury, sustained in a training accident, prior to the Assen race. Morbidelli has had knee trouble in the past, hopefully this time the injury can be corrected for good. Wishing him all the best of luck in his recovery.

With Morbidelli out for three races, Petronas Yamaha have recruited British racer Cal Crutchlow. Having retired from Moto GP last year in 2020, Cal has been a test rider for Yamaha, so it did seem like the obvious choice. Crutchlow is a massive fan favourite and an all-round good guy and rider. He will be racing in Styria, Austria and his home track at Silverstone. So be sure to show your support for him.

When Franko returns to the paddock there will be some changes to the 2021 calendar:

For the second time in a row Australia and Thailand will not feature in the Moto GP season. Due to the on-going Covid 19 pandemic and travel restrictions, creating difficult decisions to be made. As a result of this the Malaysian Grand Prix has been brought forward a week, Portimao replaces Phillip Island and the Algarve GP has been added in November, for a second year in a row.

This weekend though also sees the return of the Spaniard Dani Pedrosa. After, retiring back in 2018 from Repsol Honda, Dani has been a test rider for KTM ever since. He has been hailed as a massive part of their recent success in 2020 and 2021. He will be stepping in as a wildcard rider for the one-off race. Could this be the first of many appearances from the number 26?

From retirements to returns there has been one consistent in the whole of Moto GP for the past 25 years. The nine-time World Champion Valentino Rossi will be celebrating this amazing anniversary.

Sunday 15th August will be the Austrian GP and in 1996 Rossi took his first ever podium, in third place, competing in the 125 class. His 200th podium is still eluding him though, will we finally witness history being made in the second part of this season?

Reminder of the current championship standings as of the last race weekend at Assen: 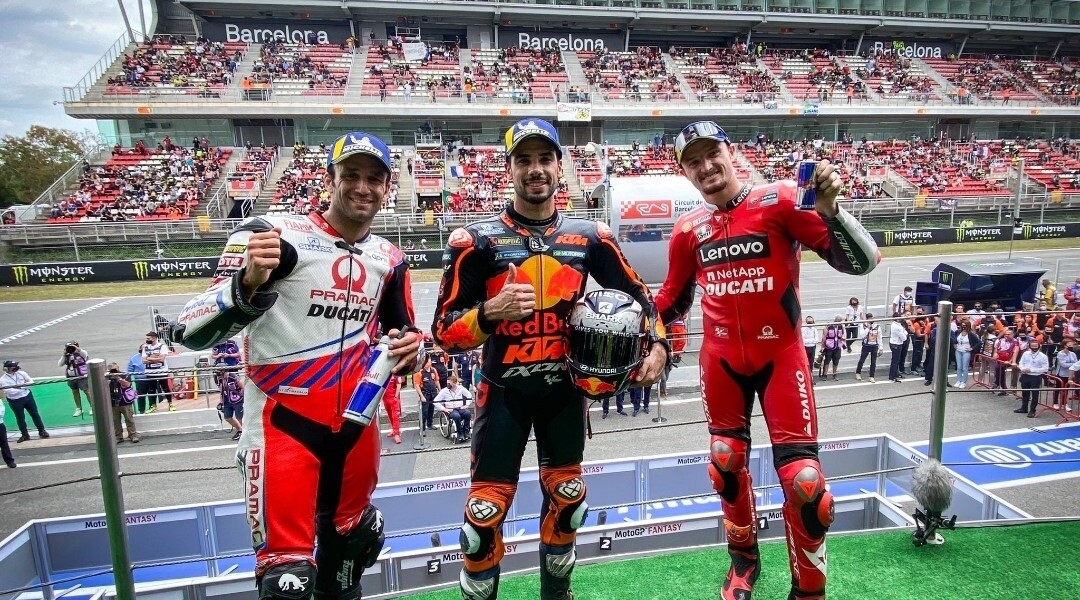