Whilst four wheeled sports is all well and good, nothing can quite compare to their two wheeled counterparts. From MotoGP to the World and British Superbike Championships, we have got it covered.

Follow @CrewOnTwo and @PitCrew_Online for all live text commentary of MotoGP and follow  for everything two-wheels from across the world! 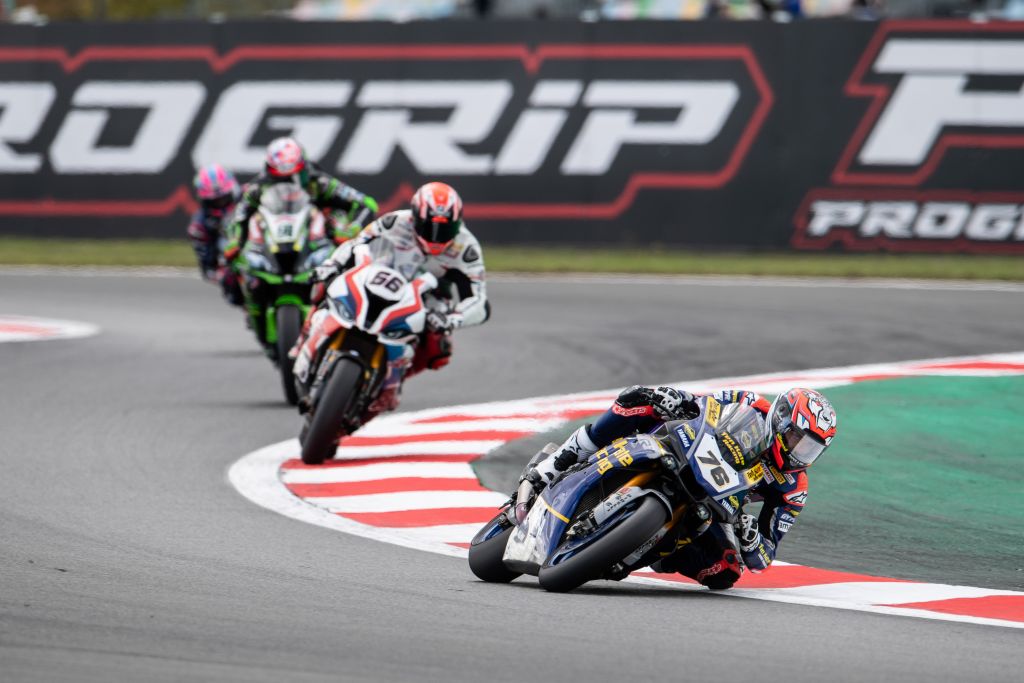 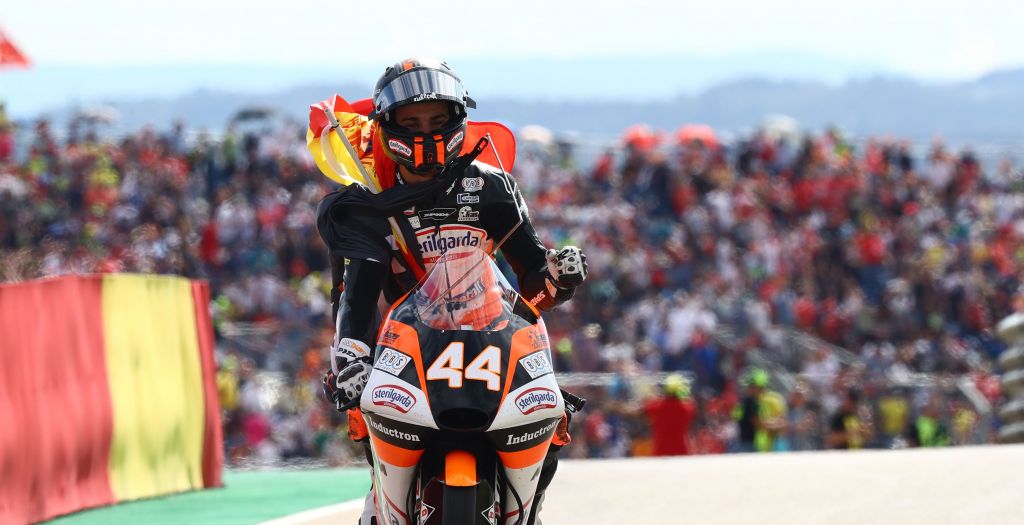 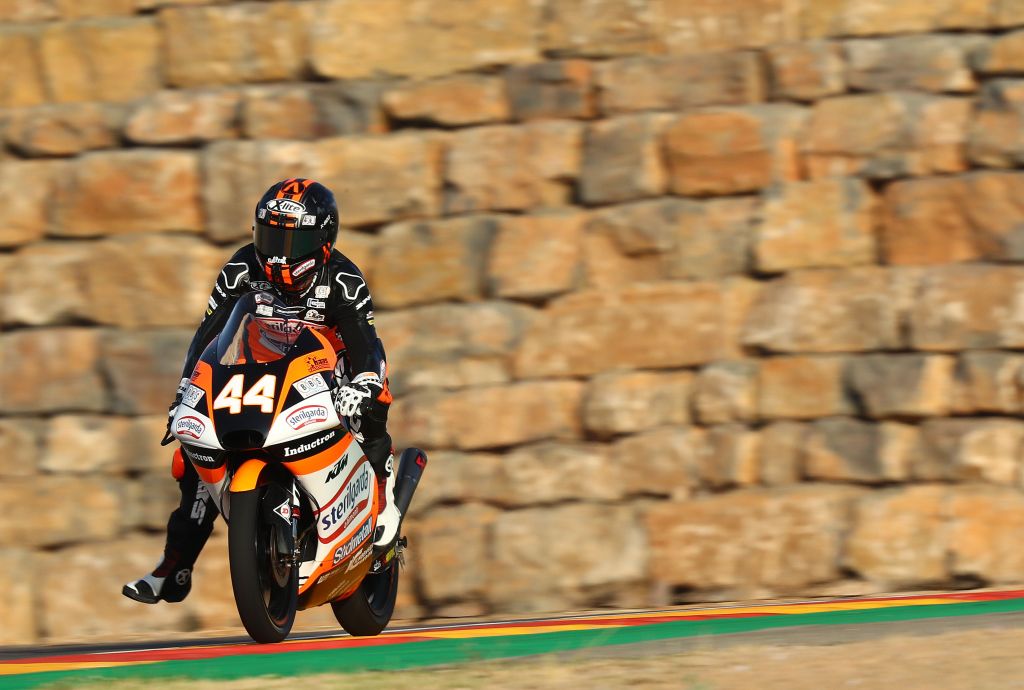 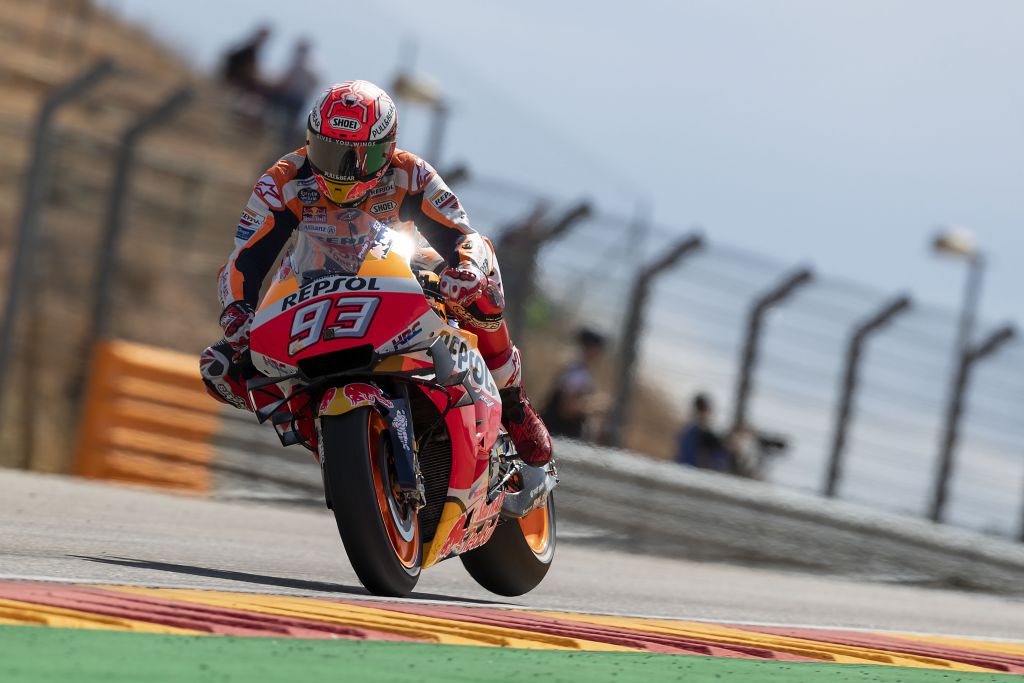 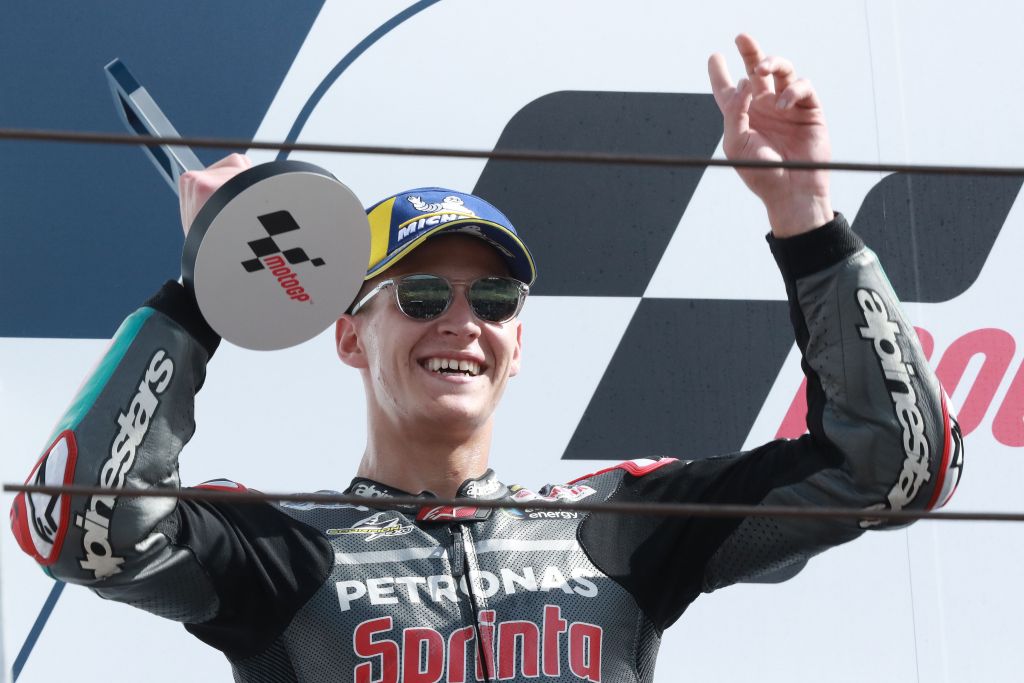 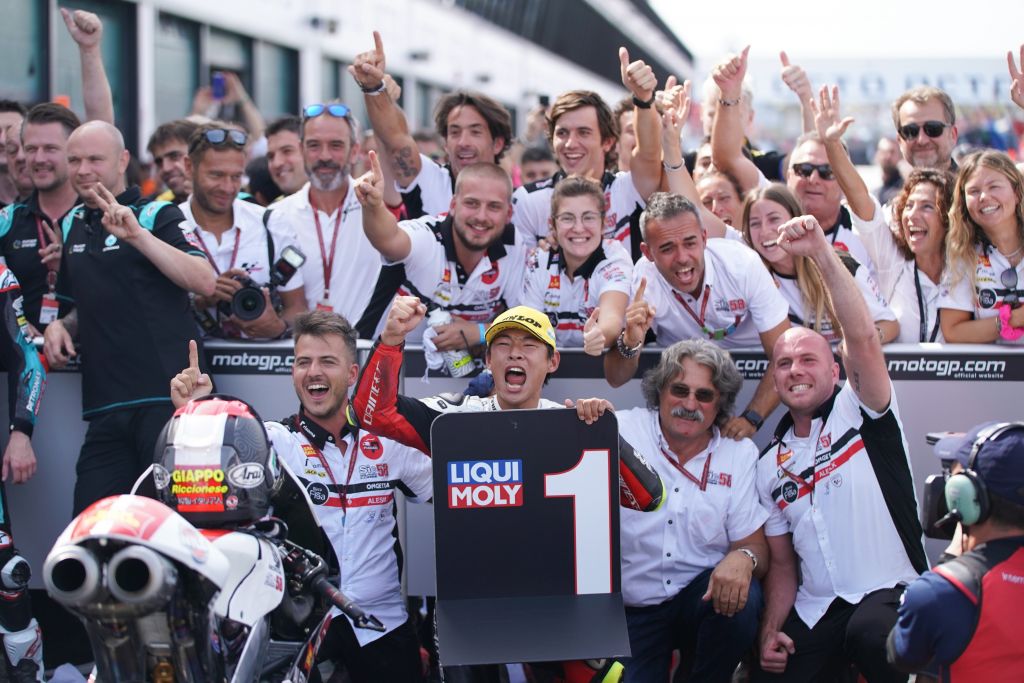