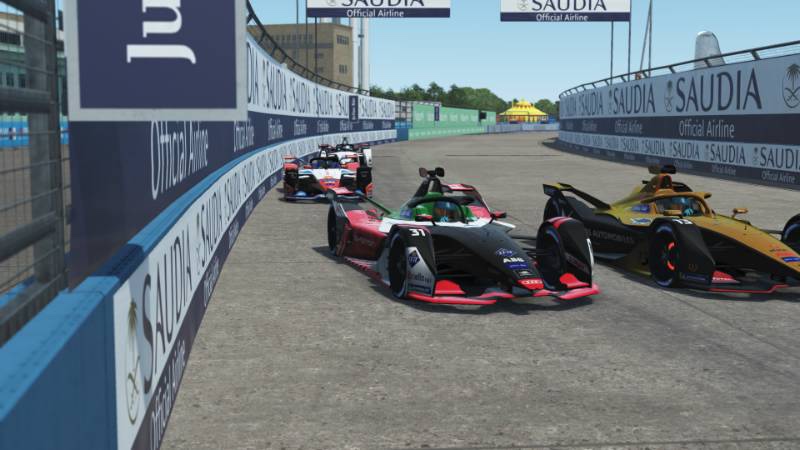 Its no secret that Formula E divides the motorsport community, but here’s why you should watch the Berlin finale that kicks off in just under a fortnight’s time. 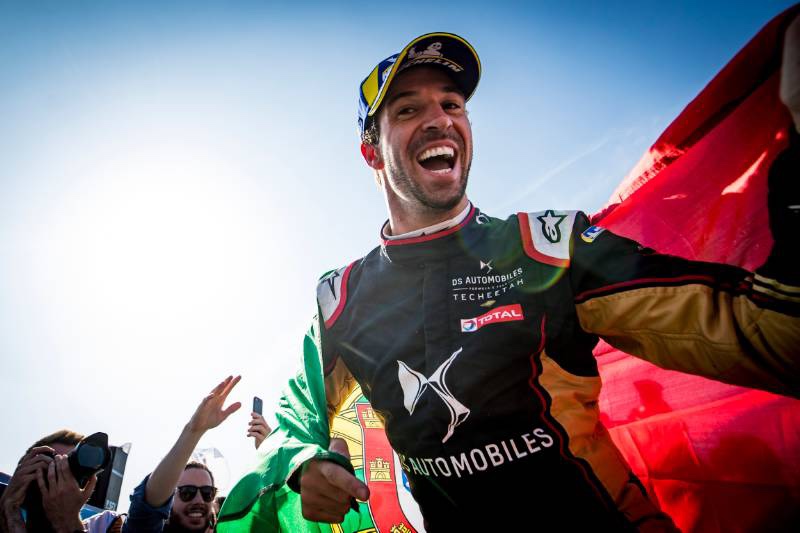 Formula E is undoubtedly one of the most competitive open-wheeled series you will find. With five different winners in the opening five races, the championship is wide open. Antonio Felix Da Costa has a slender lead going into the final six races; only eleven points clear of Mitch Evans in second. Third is Alexander Sims just a further ten points behind. In fact, eight teams are represented by drivers in the top ten. Both championships are wide open: lots of wheel to wheel action is certain.

The return of Formula E on the fifth August also sees the return of many drivers. However, three drivers that will not be returning to the grid are Dragon’s Brendon Hartley, Nio’s Ma Qinghua, and Mahindra’s Pascal Wehrlein. This opens up spaces for two new drivers to enter the frame: Rene Rast, and Sergio Sette Camara. Following Audi’s dismissal of Daniel Abt earlier in lockdown, the German team announced that Rene Rast would take his seat, with Abt later being confirmed for Nio. At the time, the dropping of Abt caused much controversy and many thought it a shame that he did not have a seat on the grid. However, Nio picked the German up and he is ready and raring to get racing again. Pascal Wehrlein and Brendon Hartley also announced that they had parted ways with their teams; leaving a seat for Alex Lynn’s to make his return at Mahindra and Sette Camara to join Dragon. With all the fresh faces wanting to prove themselves, we are guaranteed to see an exciting end to the season.

Once the season gets underway again the races will come thick and fast with three double headers, all in the space of nine days. Despite all taking place at the same venue, the Berlin Tempelhof, Formula E decided that there will be three different variations of the track, one for each of the double headers. On the fifth and sixth August, the drivers will drive the reverse layout of the traditional circuit, followed by the normal way around two days later on the eighth and ninth. However, for the final two races, we will see a new track, with turns four to fourteen given a complete shake up. These new circuits will add an extra dimension to the day as drivers have have to learn their way around and then race, all on the same day. Entertainment is certain to ensue.

More Environmentally Friendly Than Ever:

One of Formula E’s biggest selling points (at least for me) is it’s significantly better impact on the environment compared to other forms of motorsport. Any form of racing is going to have a negative impact on the environment, but being all electric, Formula E is going to be much better than that of the likes of Formula One. With all the races being at the same venue, the teams will not have to travel between events, greatly reducing their carbon footprint. Not only that, but the lack of spectators means less food and less travelling, both being two of the biggest contributing factors to the Climate Crisis. For people who love racing, but are concerned by Climate Change, the Big Berlin Finale is almost perfect.

In short, there’s many things to be excited about. Lots of racing, new drivers, championships wide open. The final six races of ABB FIA Formula E Championship are poised to be some of the greatest days of not only Formula E’s history, but arguably the entirety of motorsport.