We are excited and proud to announce that Ross Wylie will join In2Racing and make a return to the Porsche Carrera Cup GB for the remaining 2 events of 2019 starting at Silverstone followed up by Brands Hatch in Mid-October. 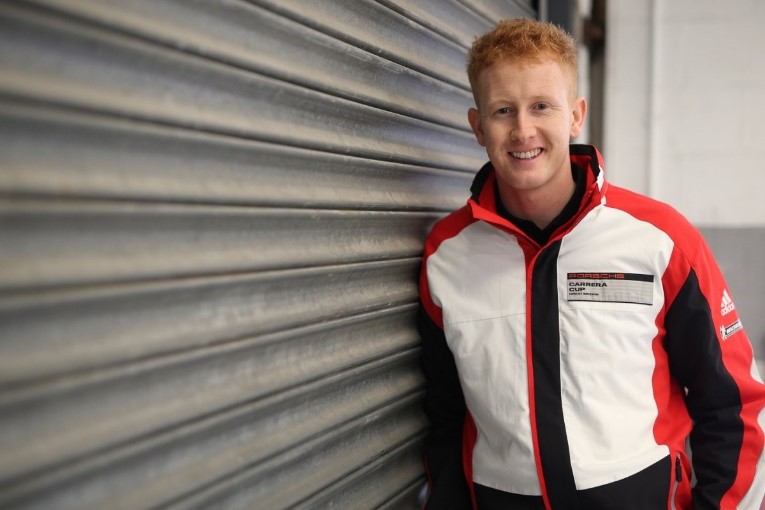 Ross started his racing career in Scotland racing Mini Max Karts from the age of 13 years old with great success and numerous championships before moving up to racing Mini’s with Celtic Speed in 2012 with 6 podiums. In 2013 Ross would then move on to Volkswagen Racing Cup racing a Scirocco R-Cup car, but his big break would come in 2014 and the British GT, where he won the GT4 class with Andrew Howard’s Beechdean Motorsport in an Aston Martin Vantage with 6 podiums Inc. 3 wins – 2 poles, plus also becoming BRDC Rising Star.

Ross would carry on his success in the British GT for 2015 – 2016 racing in a McLaren for Von Ryan Racing and Motorbase Performance racing am Aston Martin Vantage GT3 and finishing in 5th place in the Gulf 12 hours behind the wheel of Porsche Cayman GT4. 2017 saw a change of direction for Ross and dove tailing 2 championships the Britcar endurance series and the Porsche Carrera Cup GB, he had great success in both series with 10 podiums – Inc. 4 wins in Britcar and finished 3rd in the Rookie Championship and also in the top ten overall in the Carrera Cup GB. Ross would carry on his winning ways in 2018 but this time with Ferrari and AF Corse racing Ferrari 458 GT3 claiming 13 class podiums and 4 class wins. 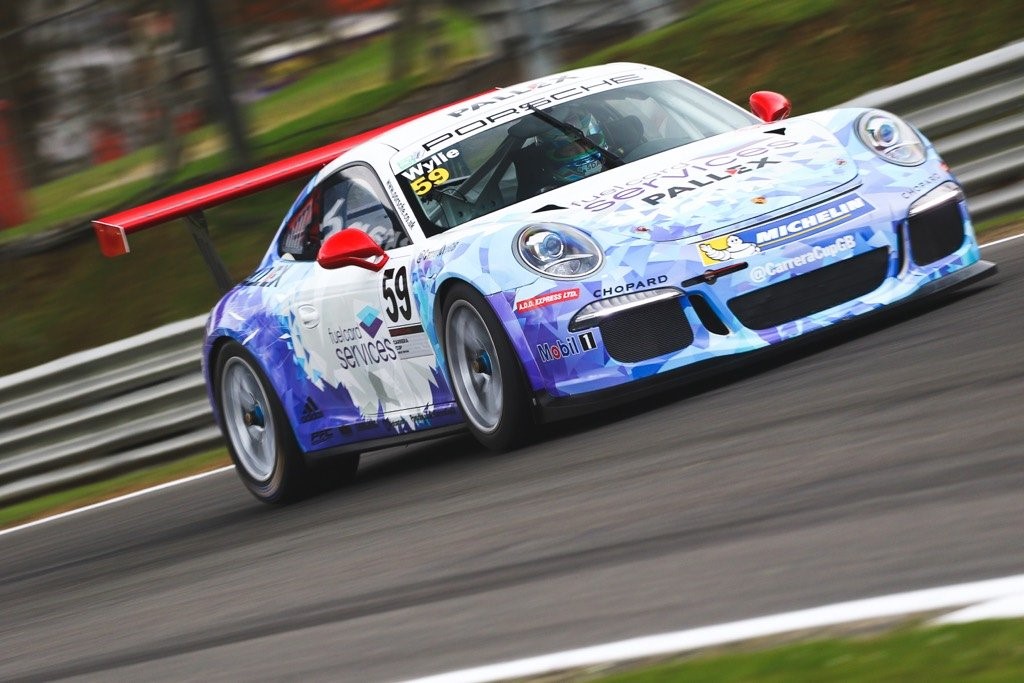 In 2019 would stay with FF Corse and race in the GT Cup Championship (GTC class) plus selected Britcar Endurance Championship races in the new and very powerful 488 challenge car. 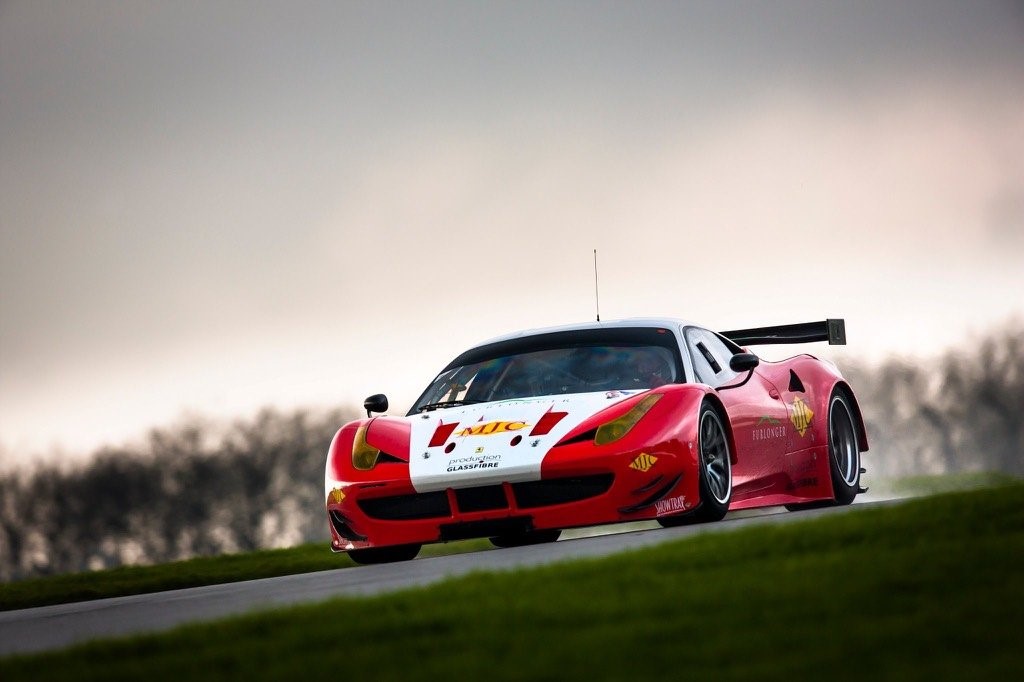 Ross commented “I am really pleased to be joining the Carrera Cup GB grid again this weekend since my series debut in 2017. I have known Nick now for a number of years & its great to finally be going racing together, In2 have been around the Carrera Cup paddock for as long as I can remember & I have no doubt they will do a good job in giving me a quick race car”.